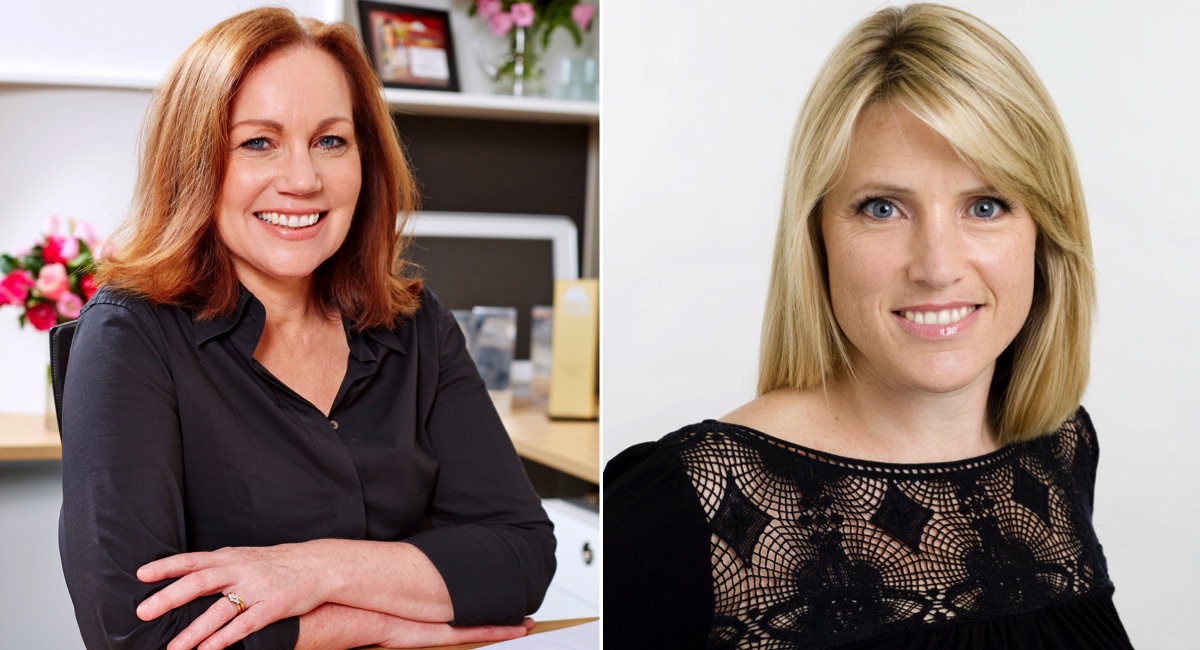 The moves mean new editors have been appointed for New Idea and Home Beautiful.

Gereurd Roberts, CEO, Pacific, commented: “These general manager appointments have been established to accelerate our strategy of market leadership in key audience categories and to fuel our ambitious ongoing growth plans.

“Louisa is renowned as one of the best media executives in the country, a talented leader with a career spanning newspapers, magazines, digital and TV. Her experience driving results across different platforms will now allow us to amplify our lead in the high reach, high engagement audience categories of Entertainment and Family.

“Wendy’s ability to build brands across platforms and commercial nous is unrivalled, and we are delighted to appoint her to this new, key role to realise the full potential of the highly engaged Food and Home category.”

Louisa Hatfield will oversee the portfolio of entertainment brands including New Idea, that’s life! and WHO, along with mobile-first digital destinations, FamousLIVE, Practical Parenting, My Wedding and the relaunch of Girlfriend in early 2017.

Since June 2014, Hatfield has been the editor-in-chief of New Idea. She moved into magazines in 1998 and rose through the ranks of ACP Magazines (now Bauer Media) to become associate publisher of Woman’s Day, TV Week, Take 5 and NW. At News Corp she relaunched the Sunday Telegraph’s Sundaymagazine, before moving to the Nine Network as executive producer of Mornings for three years.

Moore joined Pacific in 2006 as editor of Home Beautiful, having previously worked at Burke’s Backyardand as associate publisher youth titles at ACP Magazines. Since 2001 she has been a judge on Seven’s series House Rules – Australia’s biggest renovation show. During Moore’s 10-year tenure, Home Beautifulsales have experienced sustained growth from around 65,000 to more than 82,000 added to a soaring social and digital footprint to cement itself as the country’s leading interiors style brand.

Frances Sheen will step up to take full editorial control of New Idea as editor. Sheen has worked at NewIdea for five years, having previously worked at Woman’s Day, New Woman, NW, Heat and Closer.

Sarah Burman has been appointed as editor of Home Beautiful, after 10 years working with Wendy Moore on the brand.