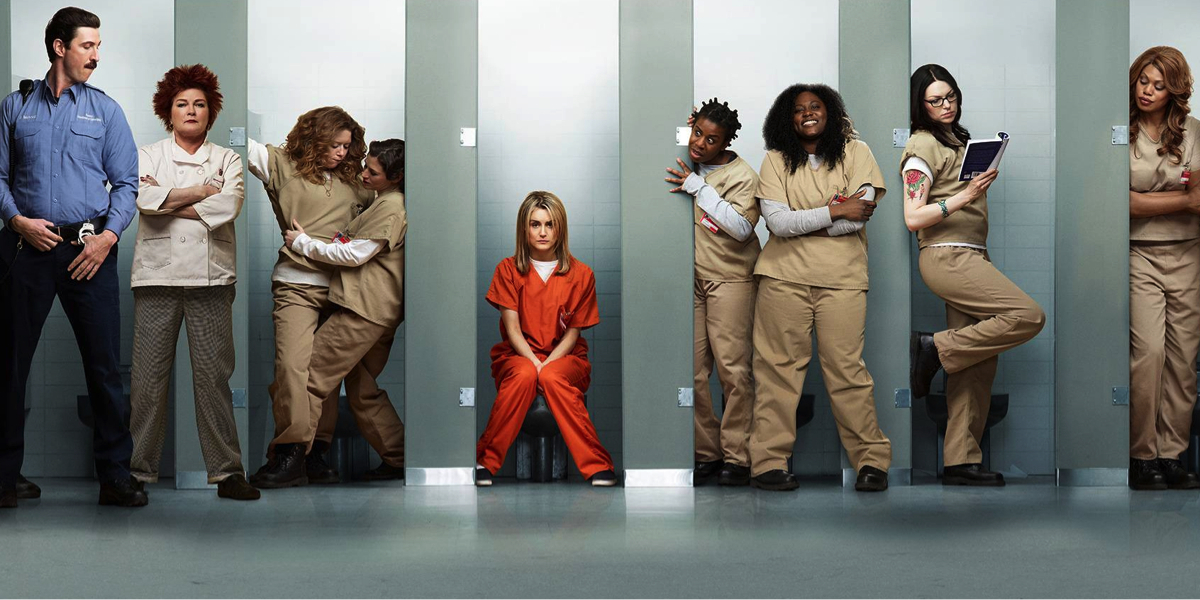 Orange Is The New Black marathon on Foxtel’s Showcase.

Foxtel’s showcase channel will marathon screen the entire third season of the critically acclaimed Lionsgate/Netflix original series Orange is the New Black from 2pm EST on Friday, June 12 – the same time as the US.

All 14 episodes of the new season will air back-to-back straight through to the end of the final episode. Each new episode will air ad break-fee and will also be available on demand for internet connected iQ

Season three will start again at 9am on Saturday, June 13, followed by a weekly instalment of season three episodes beginning in their regular timselot on Sunday, June 14 at 7.30pm EST.

Based on the best-selling memoir by Piper Kerman, Orange is the New Black is a fierce and funny comedy drama series that goes inside the walls of an American all-women’s prison with an unforgettable and irreverent group of inmates.

The Emmy Award-winning series stars Taylor Schilling (Piper) as a woman sent to prison for a crime she committed in her youthful past, trading her comfortable New York life for one of unexpected camaraderie and conflict behind bars.

A marathon of Orange is the New Black season one and two will air on Foxtel’s showcase channel from 3.30pm EST on Saturday, June 6.