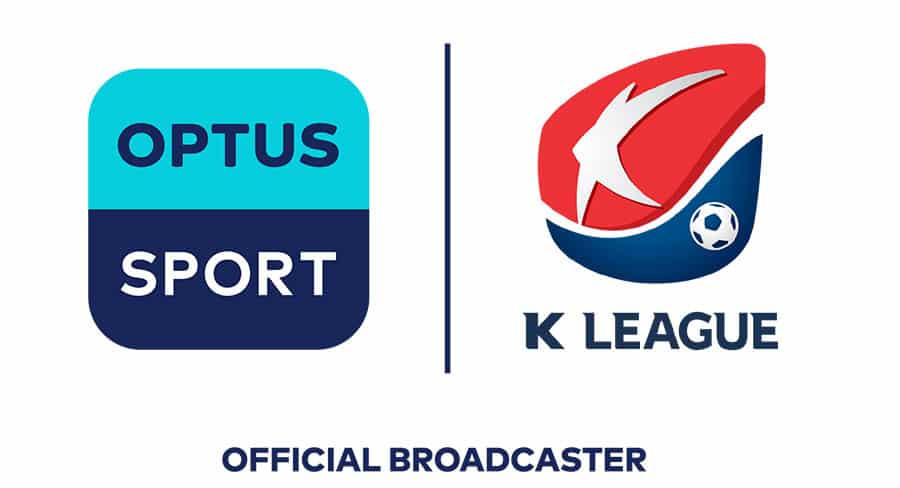 Optus Sport has announced the acquisition of the Australian rights to South Korea’s K League for 2020 starting from this week. Optus Sport will be airing two matches live and on demand every round from the K League 1 division.

The K League is the top division of football in South Korea and becomes the second major Asian football acquisition for Optus Sport after the J.League was secured in February this year.

The K League season kicks off this Friday night when Suwon Bluewings take on Jeonbuk.

“I know I’m not the only one who’s been staring longingly out the window waiting for live sport to return, so to bring the K League to viewers in such a friendly time zone from this weekend is something we’re really excited about,” said Richard Bayliss, Optus Director of Sport.

“In light of COVID-19, we have faith in South Korea’s capability to start the K League while respecting societal requirements to keep players and the wider community safe.”

“The Australian players are likely to be key to their clubs’ hopes and Suwon Bluewings pair Adam Taggart and Terry Antonis taking on reigning champions Jeonbuk in the season opener on Friday evening will be fantastic,” Bayliss added.

AUSTRALIANS IN THE K LEAGUE

Adam Taggart (Suwon Bluewings) – The K League golden boot winner in 2019 with 20 goals. Played for the Socceroos at the 2014 World Cup and is one of Australia’s form strikers.

Brandon O’Neill (Pohang Steelers) – The Socceroos midfielder was one of the most influential Sydney FC players over a trophy-laden five years for the club until his recent move.

Terry Antonis (Suwon Bluewings) – Formerly of Sydney FC and Melbourne Victory, one of Australia’s most gifted midfielders of the last decade won the FA Cup last season with Suwon alongside Adam Taggart.

Jason Davidson (Ulsan Hyundai) – The Socceroos left back played at the 2014 World Cup and was part of the Asian Cup winning side in 2015. Has played across Europe and is the son of great Socceroo Alan.