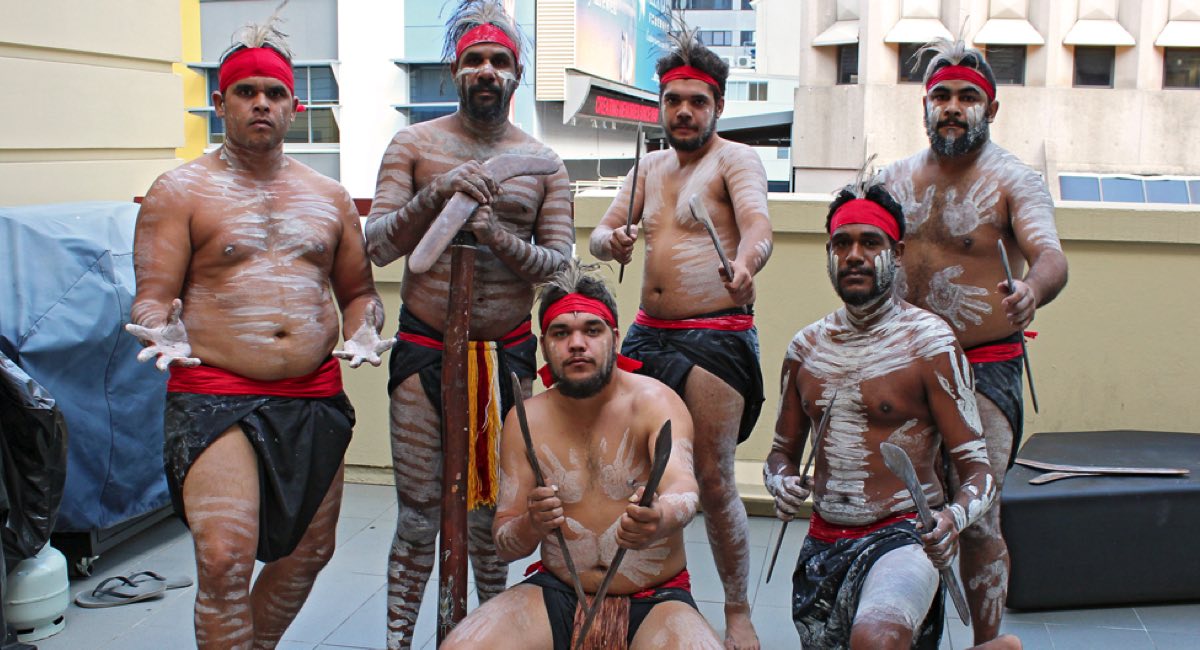 Events were held at the offices of OMD, PHD, Resolution, OMGP and Annalect

To coincide with Reconciliation Week, Omnicom Media Group (OMG) agencies have held all staff events to officially launch their Reconciliation Action Plan (RAP). The plan outlines their commitment to creating social change and economic opportunities for Aboriginal & Torres Strait Islanders in the workplace.

Peter Horgan, CEO, Omnicom Media Group Australia & New Zealand, said at the event, “As part of OMG’s diversity strategy, we are keen to build a strong and productive relationship with Australia’s First People. We have set ourselves employment targets and promote career opportunities to Aboriginal and Torres Strait Islander people. We want to make a contribution to, and learn from, Australia’s First People and acknowledge their place in our history and culture and their future part in making Australia a proud and successful nation.”

Events were held at each of the offices of OMD, PHD, Resolution, OMGP and Annalect. nationally, featuring a Welcome to Country, smoking ceremony and didgeridoo performance by local indigenous performers.