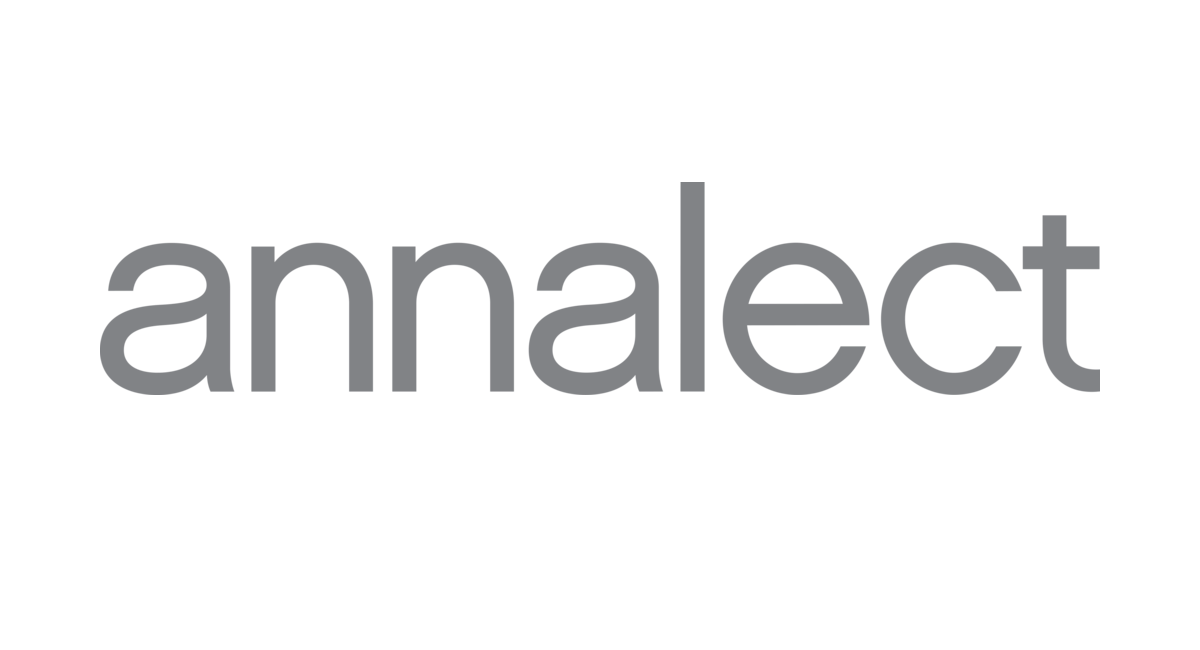 Adam Krass took on the role of head of technology, Daniela Elia is the new head of marketing science, Nagendra Jayaram joined as head of reporting and Anthony Tomasello has been appointed head of ad operations.

The team joins Martin Orliac, general manager Annalect Australia, who has propelled the company’s entry into the Australian market from three to 25 staff over the last 12 months. This comes in response to the success of Annalect in the US, namely their pivotal role in Omnicom’s P&G and AT&T wins in 2016 and the subsequent creation of the media agency Hearts and Science.