Media owners get insight into the agency’s clients

It has been a busier than usual few months at OMD after securing the buying contracts for Coles, Target and Village Roadshow during May. 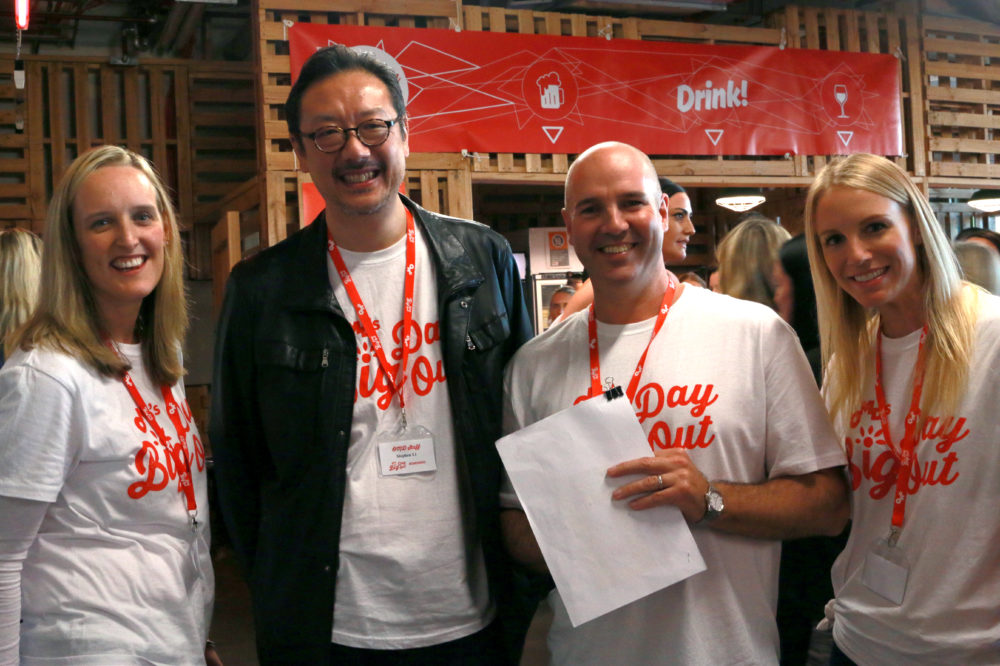 Horgan’s promotion will see him take charge of all of Omnicom Media Group’s assets in Australia and New Zealand and across all brands including OMD, PHD, M2M, Foundation, Dynamo, Resolution, Accuen, Annalect and Airwave.

At OMD’s BDO, media partners were taken through eight custom-built immersive client experiences that gave them a deeper understanding of their clients’ offerings, challenges and how the media can help solve them. OMD had over 160 media owners attend who experienced the effort and passion the teams put into their presentations. 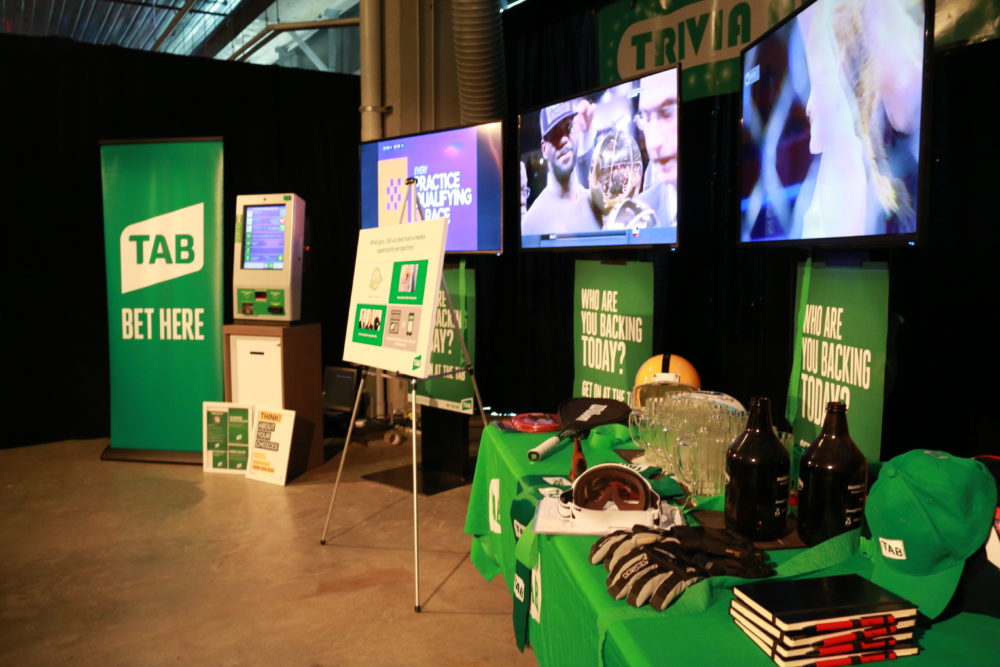