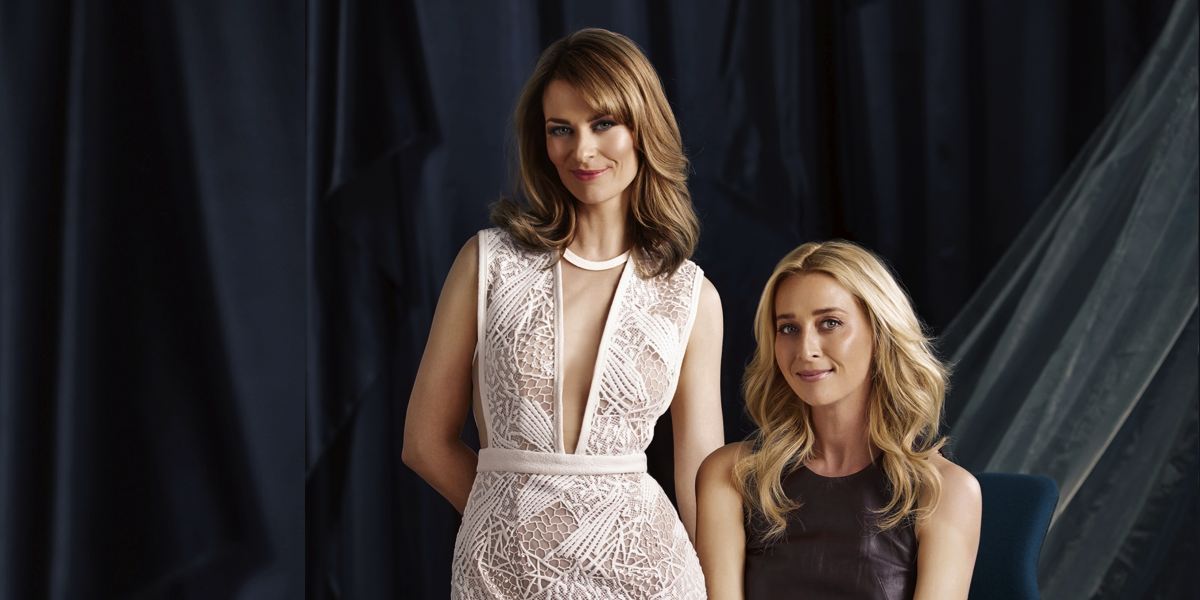 Network Ten has announced Australia’s much-loved drama series, Offspring, will return to TEN in 2016 for a sixth series.

Since its premiere in 2010, the multi-award-winning drama treated viewers to messy, unpredictable, often hilarious and deeply moving moments in the lives of Dr Nina Proudman (Asher Keddie), sister Billie (Kat Stewart) and their family as they found joy, love, romance, fulfilment and balance in the chaos of modern life.

Nina’s story and the story of her daughter Zoe, sister Billie, brother Jimmy, mother Geraldine and all her other family and friends is far from over.

Network Ten chief programming officer Beverley McGarvey said: “It was no secret that we wanted to continue Nina’s adventures and we are thrilled to announce that Offspring will return to TEN for a sixth season in 2016.

“There are so many more chapters left in Nina’s life. We paused her story just as she had bravely navigated motherhood as a single parent rediscovering the joy and romance of life, while dealing with her fabulously messy family as they went about their unpredictable daily lives.

“The strength and appeal of Offspring lies in the ability of its producers and writers to marry conventional narrative drama with flashbacks and fantasy sequences. We can’t wait to start production on the sixth season,” she said.

“We are very proud of everything that Offspring has achieved and we are very excited about bringing the new season to all Australians.”

Offspring is produced by Imogen Banks and John Edwards. It is an Endemol Shine Australia production for Network Ten.