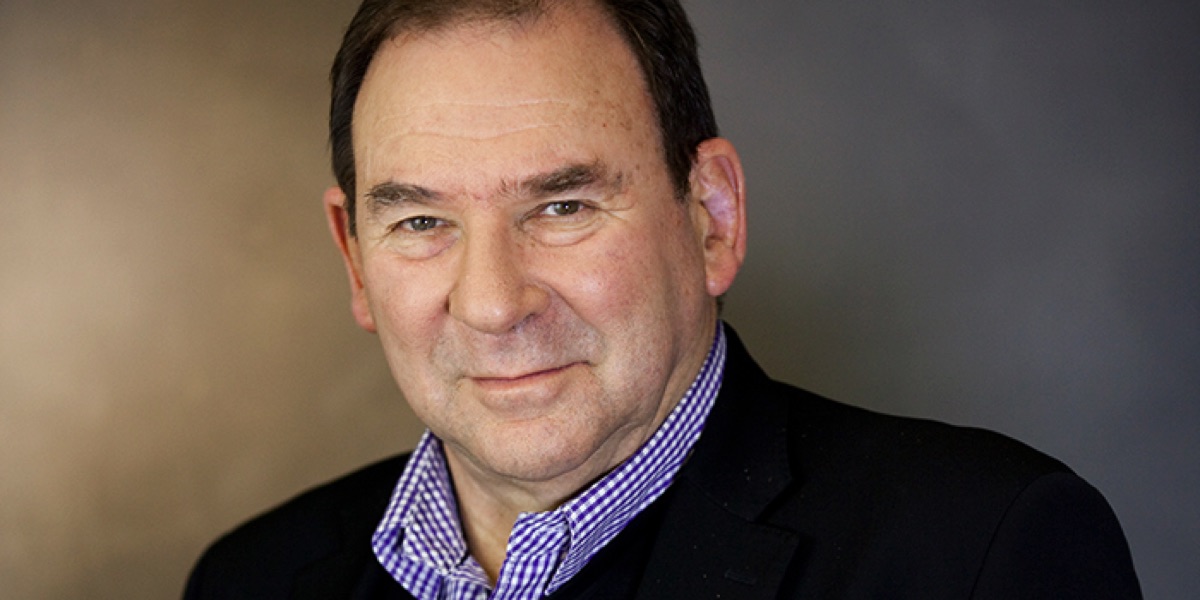 John Barnett (pictured), New Zealand’s most prolific producer and one of its most respected, has teamed up with Australian super-indie CJZ as a consultant producer to develop and produce drama out of Australia.

Barnett had a long career as an independent producer before joining South Pacific Pictures, which he built into NZ’s largest production house before retiring late last year.

Barnett’s credentials are without peer – these New Zealand productions were all made under his leadership: Shortland Street (25 years on screen), Outrageous Fortune, What Becomes of the Broken Hearted, Go Girls, Sione’s Wedding and Sione’s 2 and Academy Award nominated film Whale Rider. John also created recent TV hit The Brokenwood Mysteries.

“John is without question one of the most experienced producers in the business in Australia and New Zealand,” says Nick Murray, MD at CJZ. “He’s a brilliant storyteller and to top that off, he’s a quality human being and we are excited and honoured to be working across a range of projects with him.”

John Barnett said, “I began in this business as an independent producer looking for projects that connected with audiences, projects that I loved and where I was intimately involved in every aspect of the production. I’m really looking forward to working with the team at CJZ. I have enormous respect for their personal integrity, for the business they have built, and the programs they make.”

Matt Campbell, CJZ CEO, added; “John lives to tell stories and has a wonderful nose for audience and market demand. He is a great fit for our company and we can’t wait to get started. Rarely has there been such an exciting time to be a content producer, which is reflected in CJZ’s very large and diverse production slate.”