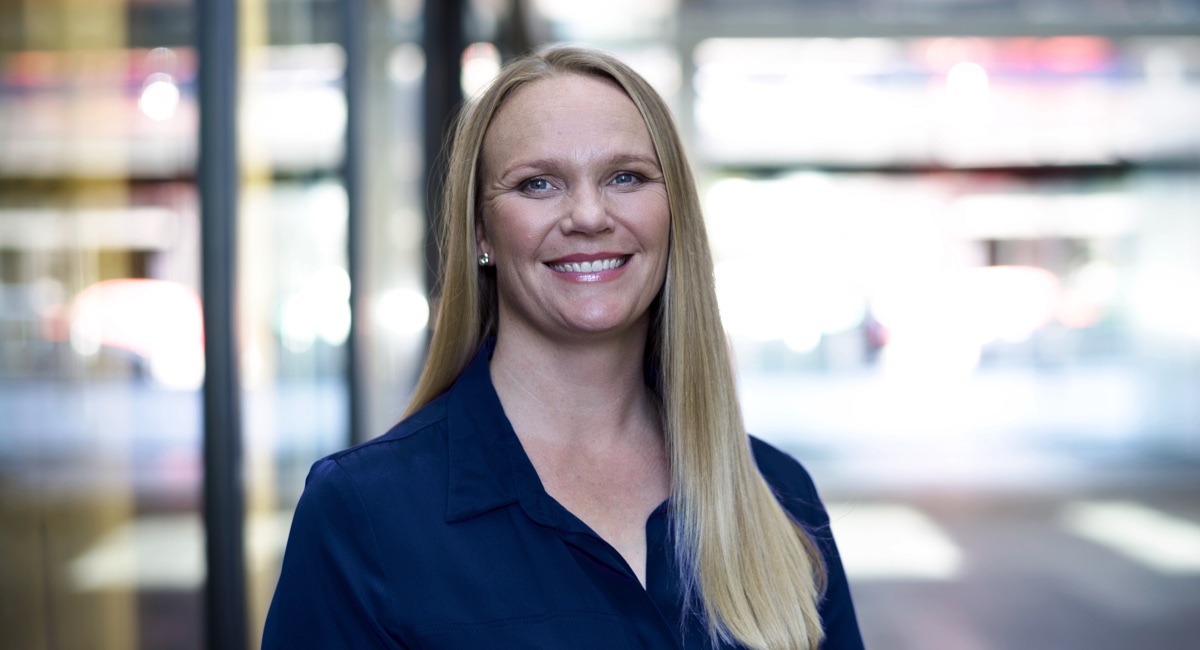 The former News Corp Australia marketer spent 13 years with newspaper companies. Clearly, some aspects are different – the New Zealand media market is largely unregulated with fewer players – but the concept of working with competition on occasions is timely.

NZME and Fairfax NZ sharing printing facilities is an obvious case in point, providing revenue for NZME and reducing costs for Fairfax.

Now chief marketing officer for NZME, McNally has a unique understanding of the media markets including fundamental ones balancing newsprint at the same.

“NZME has a diverse suite of brands and competitors…we can see the benefit of working together to ensure that advertisers can reach an audience,

“People were talking about the death of newspapers since I started out in marketing 21 years ago,” McNally said.

McNally joined NZME during CEO Jane Hastings’ makeover of the firm. It’s not uncommon for media firms in the current upheavals, but it was tumultuous for a company that had faced change as the significant New Zealand arm of APN News and Media.

Hastings’ team was notable for the number of woman executives involved in the creation of the new brand.

Unique in some ways, the convergence rebranding of three brands into one has been effective, within the complexities of the media world.

The publishing arm, led by The New Zealand Herald, also includes raft of regional titles in the North Island.

The Radio Network, accounting for about half of the New Zealand commercial radio sector, faces stiff competition from MediaWorks.

The deals website Grab One is a strong player in that market.

McNally has led the push to food, and says NZME is looking for potential acquisitions.

A key part of the three into one company convergence, the Auckland operation is being housed in a new purpose-built location with a high visibility in the CBD, which has had an impact, McNally said.

Beyond Auckland there has been a lot of work to combine accommodation for publishing and radio operations in the regions.

The stymied merger of NZME with Fairfax NZ will be reviewed in October, and if by chance it was successful NZME might need to adjust its brand further.

But McNally says advancing the merger is just one of seven priorities. “We have worked hard to establish it’s a corporate brand. We are now looking at complementary businesses.”

Having started her marketing career with 13 years at what was then News Limited, she has unique expertise. She says she would like to say she set her heart on the business.

In fact, while studying for a marketing degree at Deakin University, she didn’t even know that newspaper companies employed marketers. A South Australian who says she is addicted to the AFL, she made Melbourne her home. “When I started, the newspaper world was full of behemoth brands.”

McNally made a name for her work on the farming paper The Weekly Times. She was brand manager for The Sunday Telegraph, and worked with The Australian.

NcNally worked on marketing for the New South Wales group, working with the online brands along with print.

Moving to New Zealand for family reasons, she worked as a contractor on what has been arguably the most successful New Zealand rebrand of recent times, the creation of Spark from the old Telecom.