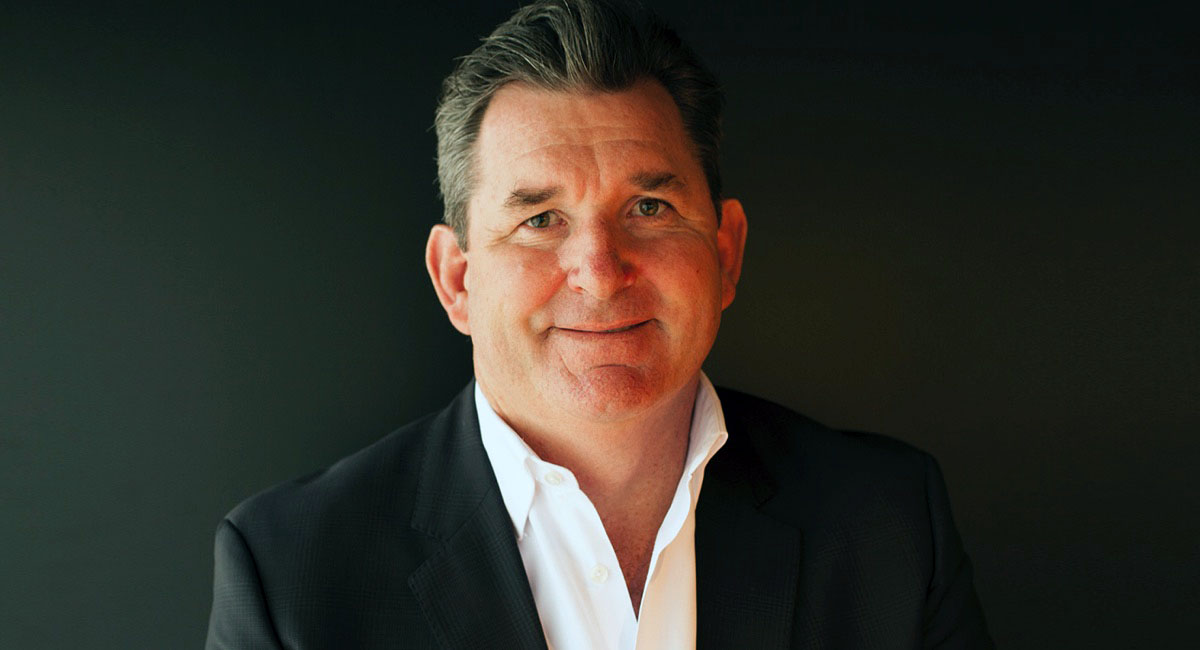 Adman Marty O’Halloran started out with DDB as account manager in Melbourne. He shifted to DDB Auckland in 1988, rising to New Zealand CEO. In 2005 he was appointed Australasian chairman and CEO based at the Sydney agency. Three years later he and his Kiwi wife moved back to Auckland, with what some saw as a questionable view he could oversee the group based out of Auckland.

“People said I was mad…that basing myself here would just not work,” he told Mediaweek. “But nobody is going to have a problem with the numbers we have been achieving.

“Of around 200 agencies, the three locally are in the top five, making it the most successful operation,” O’Halloran says part of this region’s success is inter-agency cohesion. Taking over in 2005, O’Halloran says he knew that Auckland, Sydney and Melbourne had to work more together.

That was not just with trans-Tasman business like McDonald’s and Westpac or working with DDB global accounts. It meant four or five staff from one agency might be sent in to help another on pitch for a significant account. He spends a lot of time flying between cities, on Skype and phone conferences.

He divides his time equally on each side of the Tasman, plus representing the region at quarterly meetings in head office in New York. He says Auckland, Sydney and Melbourne are independent agencies with separate profit and loss accounts. There are still some competitive tensions. So wouldn’t those intra-group activities worry agency managers trying to pin down their bottom lines?

“I look over all the financials. I consider the effect on the individual agencies. We just make sure everyone is financially looked after,” he says.

New Zealand and Australian advertising is in the same position as others.

“It is a low growth world and client CEOs want us to help them grow,” he says.

“My observation – across both Australia and New Zealand – is that management consultants have had their day.

“They have been looking on the demand side and how they can optimise and cut costs. But agencies know how to connect clients to the market. Some boards of directors were focused on quarterly results and that approach was picked up by management.

“CFOs have become the powerbroker and the CMO has less power.

“We are getting a lot of short-term tactical advertising and marketing. Yet data is proving a long-term approach will get better long term sales performance.

“Some boards are missing the point thinking too short-term sales activity. We see this a lot in the market right now,” O’Halloran says.

The growth of social media was valuable because it provided a platform alongside free-to-air TV for 30-second and 60-second ads.

“Quality communication still works. Not only do people like them, they will share them as well. Consumers now are demanding better experiences from brands and creativity is more important than ever. Companies should listen less to management consultants and listen more to people who know consumers more,” O’Halloran said.