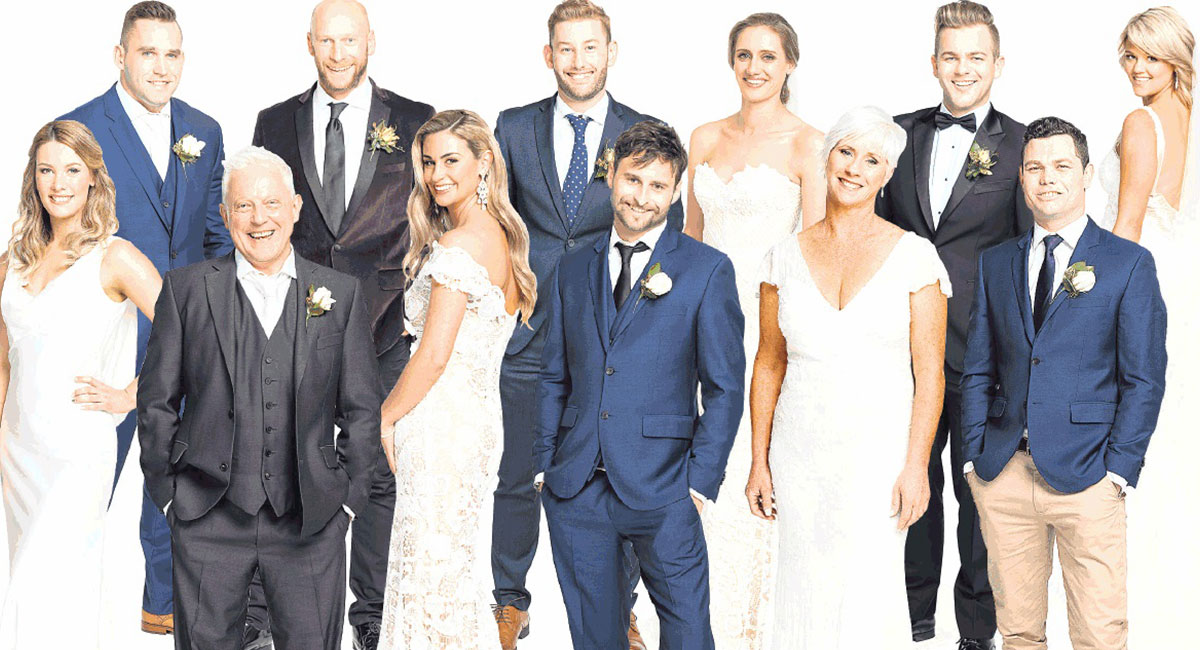 TVNZ says its Commonwealth Games coverage reached more than 2.9 million people, beating the audience for the 2016 Rio Olympics shown by rival Sky TV. Commonwealth Games coverage on TVNZ channels and streaming drew 2,949,000 compared to 2,651,800 for the Rio Olympics across Sky TV’s main sports channels and its FTA channel Prime TV. TVNZ says there was greater appetite for streamed content shown on demand, with 2.3 million live streams and a total of 49 million viewing minutes from the opening ceremony across the first eight days of competition.

TVNZ has confirmed a deal with Spark, the dominant Kiwi telco, for joint coverage of the 2019 Rugby World Cup. The free-to-air broadcaster will pick up seven live All Blacks games streamed on pay TV via Spark. Chief executive Simon Moutter indicated viewers will be able to watch all games streamed for around NZ$100. The World Cup deal can be seen to be part of a wider association with Spark leading to more sport on TVNZ. Over the years TVNZ has lost most of its sports expertise to Sky and TVNZ got flak on social media regarding presenters, advertising placement and priorities.

Kiwi taxpayers are being asked to pay $25 million toward the Wellington Convention Centre project that will include Sir Peter Jackson’s movie museum. Jackson’s film interests are a big employer and part of the Wellington economy but a combination of the public and private sector project has some feeling wary. Construction is expected to begin in the 2019/20 financial year for completion in 2022/23. The project has been delayed and is awaiting a finalised agreement between the Wellington City Council and Jackson.

Media funding body New Zealand On Air has appointed an executive to a key new role as head of funding. She is Amie Mills, currently head of digital and children’s commissioning at TVNZ. NZ On Air last year announced a system where it has opened the door to new and converged media outside the main TV networks.

Legally binding marriages are expected to be scrapped by MediaWorks in the second season of Married at First Sight NZ, the NZ Herald reports. The change – expected to be announced soon – follows a legal challenge to a marriage in the first season. A MediaWorks spokeswoman said the details were still being finalised for the 2018 season.

Former ASB chief executive Barbara Chapman has joined the NZME board as an independent director. ASB is a wholly owned subsidiary of Commonwealth Bank – Chapman left in February this year. An award-winning 80s band has created a furore by sprinkling its recently deceased bass player’s ashes on the stage. The Headless Chickens won a prize at the annual Taite Music awards for Independent Music NZ Classic Record Award for their 1988 album “Stunt Clown”. Vocalist Chris Matthews produced a small vial of bandmate Grant Fell’s ashes and sprinkled them on the stage. His wife agreed to the gesture so that Fell could be acknowledged along with the others in the band. High-profile Maori musician Moana Maniapoto said she was “horrified” and that it was “absolutely bizarre”. “[It was] kind of disrespectful to a lot of people in the room. I understand the love they have for their musician but they didn’t give anyone else in the room a choice in the matter,” Maniapoto said.