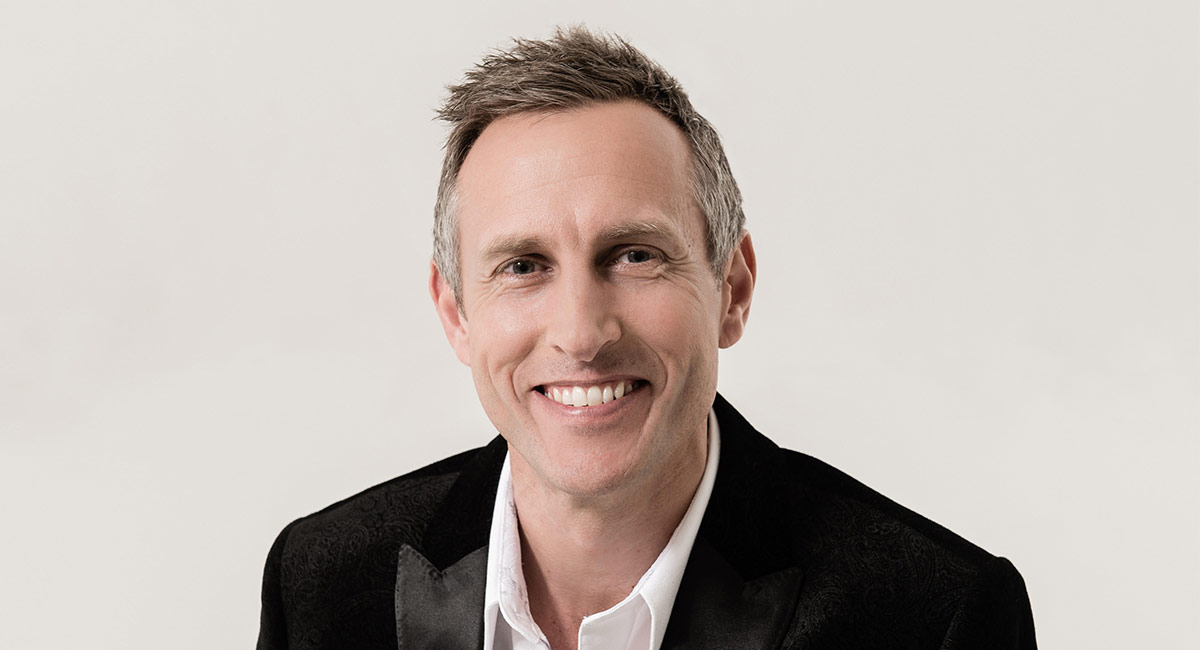 ‘It is something Australians do not get – the ability of doing things with fewer resources.’

Dean Buchanan returned to New Zealand in 2013 after working in the Australian and European radio sector, notably with 10 years as head of content at Nova.

His formative years in radio – working at Radio New Zealand commercial stations in the 80s and 90s – were looking to the US for the direction of the medium.

Nowadays, the US markets are more homogenised with cross-market stars like Ryan Seacrest. As a result of a star like Seacrest, there is less room to develop fresh talent.

New Zealand and Australia are now the strongest radio markets taking a strong share of the advertising spend.

“The key skill putting us there is our ability to develop personality,” Buchanan told Mediaweek.

“The more channels that come on, the more personality.

“The big point with us is human connection with everyday Australians and New Zealanders.”

Before joining DMG Radio (later rebranded as Nova Entertainment) for a 10-year stint in 2000 Nova, Buchanan was a consultant for Sydney-headquartered BPR, focused on Britain and Europe working for private sector stations, but also including work in Australia and New Zealand.

As a teenager cadet he started at Radio Geyserland in Rotorua and wound up working with Nigel Milan preparing the state-owned commercial stations for privatisation sale to The Radio Network. He left TRN as head of brand in 1998, and returned 20 years later as group director for entertainment at NZME – the converged media operation that includes radio, print and digital.

On the face of it there are key differences between New Zealand and Australian markets, Buchanan said, but the character of Kiwis and Australians means the differences underlie the similarities in the approach to emphasising the connection with listeners.

“New Zealand is deregulated with a population of 4.5 million similar to Sydney with 10 stations, while New Zealand is serviced by 300.

“The majority of revenue is agency-driven in Australian whereas in New Zealand it is direct and driven by small to medium enterprises.”

Programming in Australia is also different. “They are not as defined as brands as they have to be here.

“New Zealand has developed as two big radio operations, converged. NZME is a combo of radio, print and digital, MediaWorks is radio and TV while Australian media was more about silos.”

Buchanan believes that – after years of speculation about change to ownership rules – there will be a significant impact on the industry across the Tasman.

In this country the high concentration of cross-media ownership has led to convergence.

He says that there is a different starting point for content.

“Here we do not have the marketing budgets we have in Australia and that really forces creativity. You need to become good at finding interesting, clever and intriguing ideas that do not necessarily cost a lot of money.

“It’s the old Number Eight wire thing,” he said, referring to a cliché that New Zealanders make do by innovating.

“It is something Australians do not get – the ability to do things with fewer resources. They do get it in Australian regional markets though.”