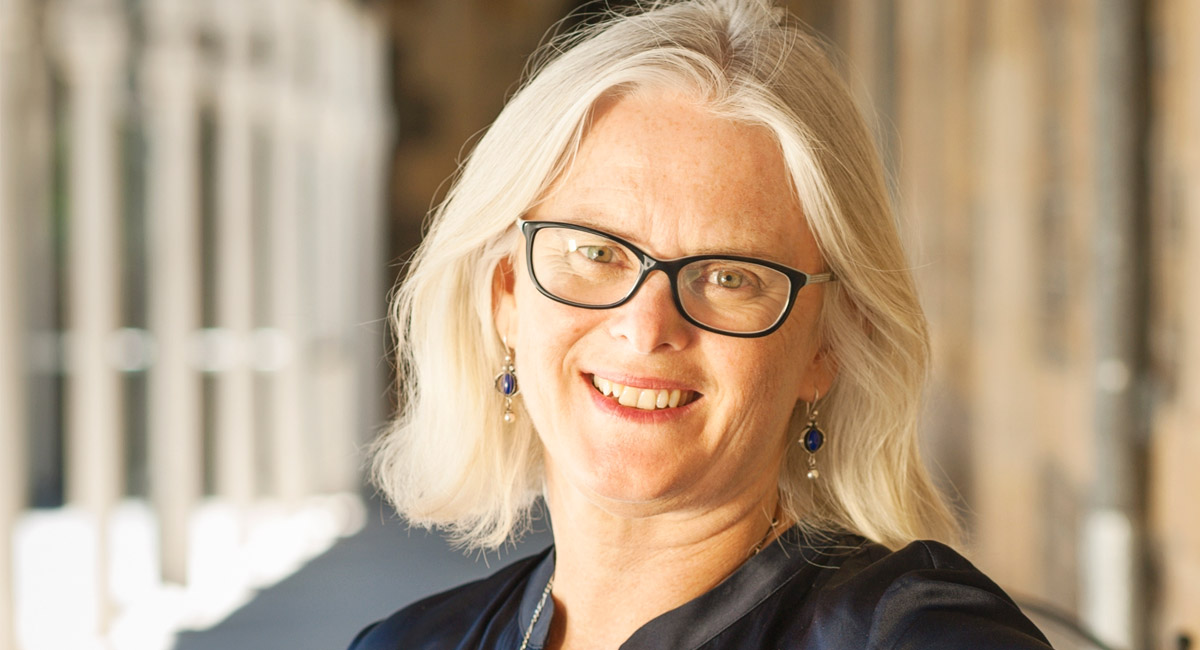 Sheehan took over the role at the start of this year, after three years at the SA Film Corporation.

The newly appointed chief executive of the New Zealand Film Commission Annabelle Sheehan is not the first example of cross-fertilisation in public sector screen production bodies.

Sheehan took over the New Zealand role at the start of this year, having spent three years at the South Australian Film Corporation.

It is the latest step in a screen industry career that has encompassed post-production, talent management and a key role in the education sector.

At the NZFC, Sheehan replaces the businessman Dave Gibson who overhauled the film body with incentives and who developed New Zealand co-production ties with China.

From 2009 to 2013 the NZFC was run by Australian film executive Graeme Mason after replacing Dr Ruth Harley.

There has been plenty cross-pollination of acting talent between the two countries – John Clark, Sam Neill, John Bach among them – people who were drawn to the scale of Australian TV.

Sheehan is wary of comparing the two countries and there are close links. But those ties have not translated into increased official co-productions between the neighbours.

Like her predecessors at the NZFC, Sheehan sees potential for closer ties. There are differences as well as similarities.

During three years at the SAFC, Sheehan committed to aboriginal film. Maori stories like Boy, Whale Rider and Once Were Warriors have worked for the NZFC both critically and in box office returns.

“New Zealand has incredibly strong Maori culture and Maori filmmakers,” Sheehan told Mediaweek. “It has been shown in research that audiences want to see a much richer diversity of stories and people on-screen and the importance of first nation stories. There is an opportunity for more official co-productions,” she said.

“New Zealand is an open country – really proud and funny and it has a great sense of irony.”

National incentives to attract overseas productions are broadly similar to those in Australia.

“Screen is such a global industry – the policies in New Zealand can be similar to what they are in other countries, with similar issues over the role of streaming and content played on so many platforms.”

Australia and New Zealand compete with one another to draw overseas productions to their countries, with the NZFC leading the charge at this end.

“New Zealand has a fantastic record of attracting major productions that have played a big role developing the capacity of the industry. We also have fantastic work coming out of Peter Jackson and Fran Walsh,” Sheehan said.