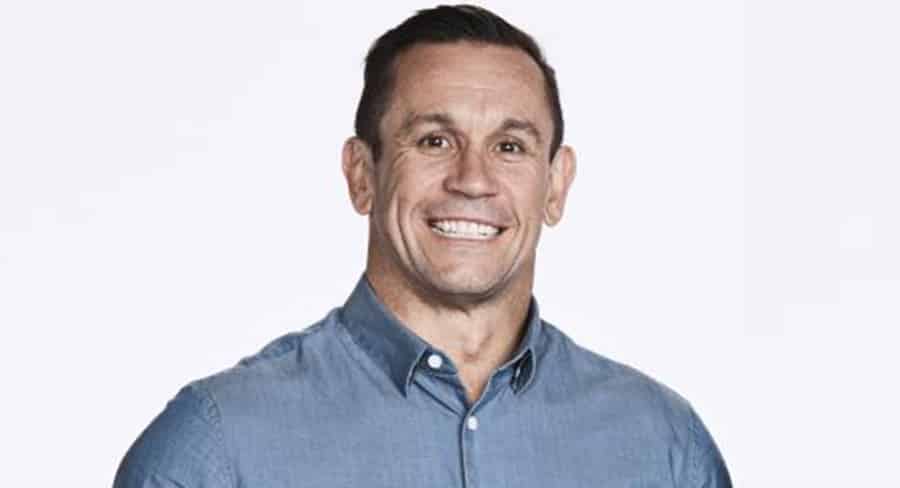 NRL returns to Monday nights with the Roosters and Bulldogs after the game was moved from Sunday afternoon after a COVID scare. The night will also feature a special pre and post-game NRL360 episode featuring Matty Johns, from 6.30 pm AEST on Fox League.

Johns makes his return to Monday nights as he joins the NRL360 panel before, during and after Monday Night Football alongside Paul Kent and Ben Ikin.

Fox Sports head of television, Steve Crawley, said: “Monday Night with Matty Johns was a rugby league institution. Now it’s back – only for a week but that’s probably long enough. We’ve worked hard to build the NRL360 franchise in its place and Matty could ruin it in one night. Let’s hope he behaves himself. To be honest it’s wonderful to have Matty and Monday Night Football back if only for a week. It’s a celebration.”

The defending premiership winning Roosters will face the Bulldogs live and ad-break free during play for Monday Night Football from 7.00pm. Michael Ennis, Steve Roach and Matt Russell will call the action with an extended 45-minute NRL360 post game show straight after the full-time whistle.