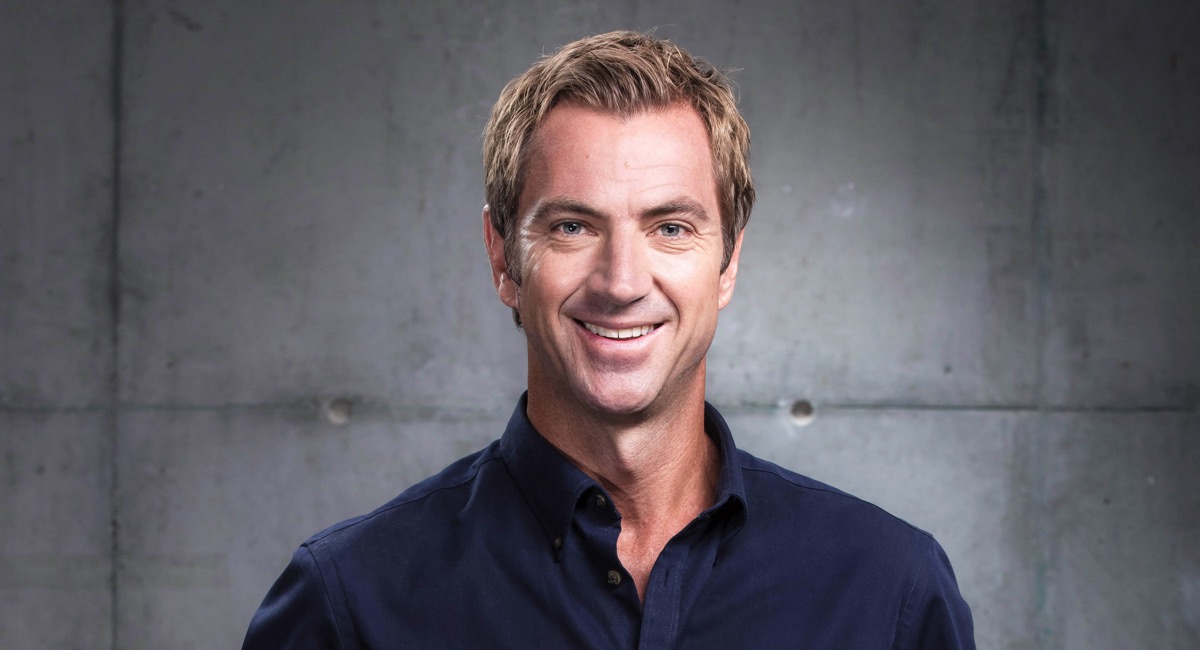 Nova Entertainment will this week reinforce Nova’s position as the #1 music network, and showcase the brand’s on air lineup around the country, with a new multiplatform marketing campaign.

The national campaign will run across TV, digital, social and out of home with transit, large format and time-targeted creative across an array of digital sites.

The campaign will see the Nova Network’s breakfast and drive on-air teams featured on outdoor billboards and transit advertising, positioned in key locations in all markets.

Nova Entertainment’s chief marketing and digital officer Tony Thomas told Mediaweek: “We had a similar strategy last year at this time when we focused the TV creative around positioning Nova as the big hits network and we used recording artists to support that. We also used our talent on out of home and digital.

“It is an important mix of positioning and in terms of the overall network and the individual talent, linking them to our shows and our brand in their respective local markets.”

Thomas said more than radio ratings are used to back the claim Nova is the #1 music network. “Audience figures are obviously an important part of that and taking the hit music position gives you a very broad audience. We also track the Nova brand on a number of different measures.”

Thomas wouldn’t reveal how much is being spent on the new campaign. “Multiple millions” was as close as Mediaweek could get. “For us it is a big spend and it ensures we have a strong presence over a number of survey periods. This campaign runs until April and we will consider extending beyond then too.”

The Nova campaign differs from its competitors, with Thomas commenting other broadcasters are trying to build a level of awareness from scratch about their shows or linking shows that have been around for a long time back to their network because there has been some confusion in market about what shows have been on which network.

“We want to continue the consistency and momentum we had last year.”

When asked if Nova spends more than his competitors, he replied: “It is hard to know for certain. We all have different relationships with other media which might either be contra or value in kind which makes it hard to track.

“So far what we have seen this year in marketing spend, it has been all guns blazing for everyone.”

Thomas said broadcasters need to build momentum now to carry them into the year.

Nova has again cleverly used some of the artists it partners with in Red Rooms in the TV ads. New to the campaign this year is Sam Smith, who recently did an Opera House show for Nova. “Shawn Mendes is also new, and he joins the likes of Ed Sheeran, Chris Martin and Little Mix.”

Thomas didn’t want to be drawn on future Red Rooms plans, apart from telling us to be patient for some big news shortly.

Nova Entertainment has moved its media to Carat in Sydney this year. The media agency’s previous radio client was Southern Cross Austereo out of Melbourne.

“Most of the creative and idea generation come out of Nova,” said Thomas. “We do a lot of the design work in-house too, but we get help on the production side for the TVCs. All of the digital production is done internally.

“For filming different artists we have used Red Engine at Seven.”

Much of the creative was shot in December last year, with the Sam Smith content filmed during his January visit.