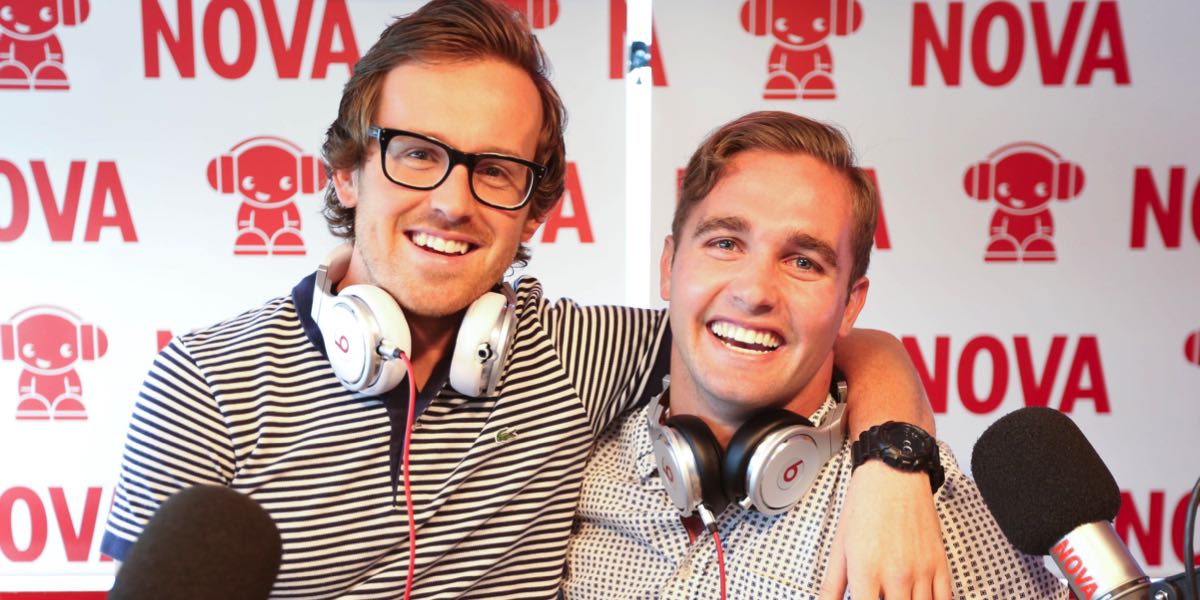 Nova 96.9 has partnered with UM, GPY&R and Transport for NSW to create the first live show dedicated to educating drivers of the risks of driving tired and help them make smarter choices to avoid doing so. Programmed to air in a timeslot that will target drivers when they may be feeling tired, The Late Shift launches overnight on Monday 7 March from 1am to 6am.

Nova, UM, GPY&R and Transport for NSW developed the program, which is hosted by Nova’s Jimmy & Nath, to change perceptions of the risk of driving tired and provide drivers with strategies to combat driving tired.
Andy Milne, Nova Entertainment’s head of creative services, said, “When Transport for NSW shared with us the shocking statistics around driver fatigue and the effects on safety, we knew we had to do something to raise awareness in a relevant and unexpected way. This is where the idea of a dedicated, nightly radio show – committed to raising awareness when it matters most – between 1am and 6am, came from! We needed the insights and creative support from Transport for NSW, UM and GPY&R to make the idea a reality and have loved working closely with the group to bring it to life.”

Sophie Price, chief strategy officer at UM, said, “It’s been an incredibly collaborative project. We love this idea because through our Creative Connections platform it has unlocked a new shared bond to engage with our audience when they’re likely to be driving tired on short trips.”

Due to the number of drivers travelling between Gosford and Sydney in the early hours, The Late Shift will also be heard on Star 104.5 from 3am to 6am