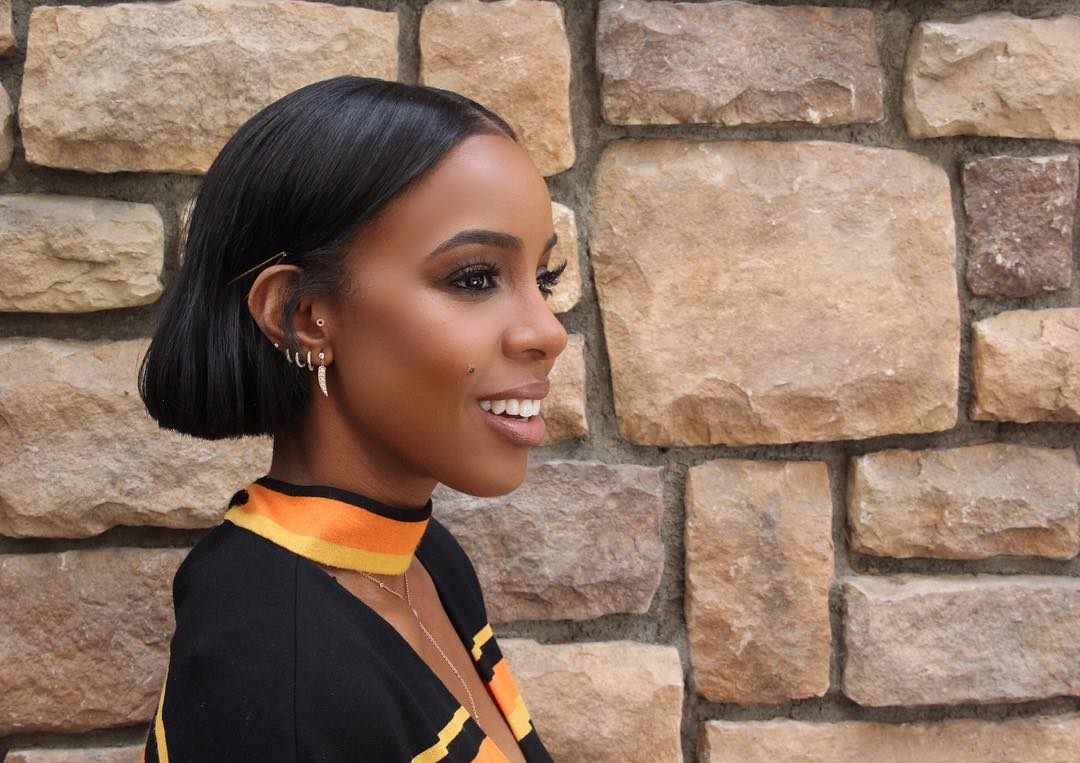 Five-time Grammy Award winner Kelly Rowland is the fourth and final coach to join the lineup of stars coming to The Voice in 2017.
Production of the new series commences in January 2017 and is the first to be produced for Nine by ITV Studios Australia. Previous Australian series have been made by Endemol Shine Australia.
Nine has released the following statement about the appointment:

As a member of Destiny’s Child, one of the best-selling groups of all time, Kelly Rowland has been honoured with five Grammy Awards, 16 Billboard Music Awards, 15 Soul Train Awards, four American Music Awards, two MTV Video Music Awards, a BRIT Award and a Star on the “Hollywood Walk of Fame”. 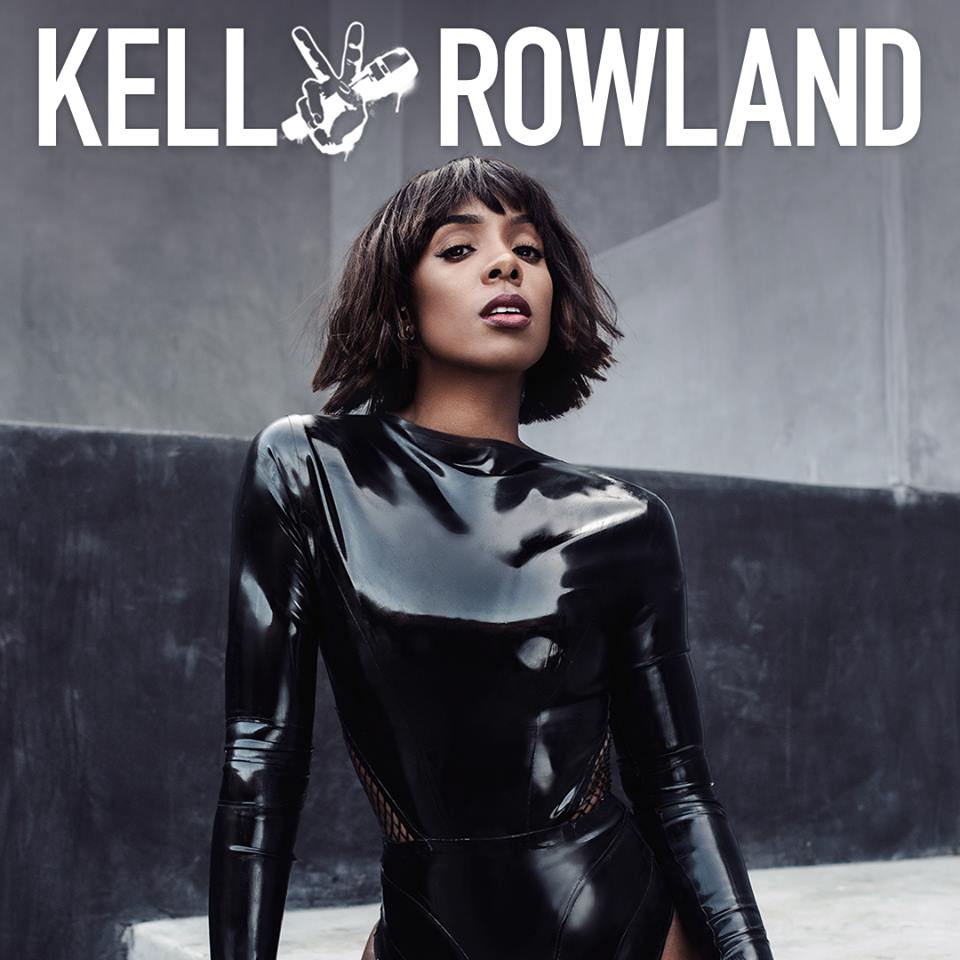 “I’ve been a fan of The Voice for years and I’m super excited to join the family, especially in Australia. It’s going to be an amazing experience and I can’t wait for this season to begin,” Rowland said.

The Voice Australia, hosted by Sonia Kruger, will return to Channel Nine in 2017. The program is produced by ITV Australia on behalf of Channel Nine. 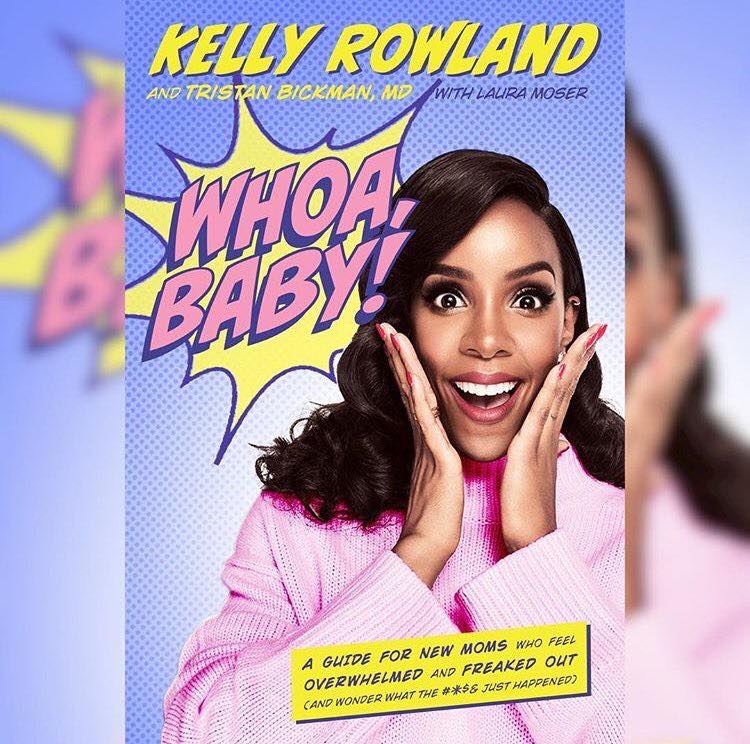