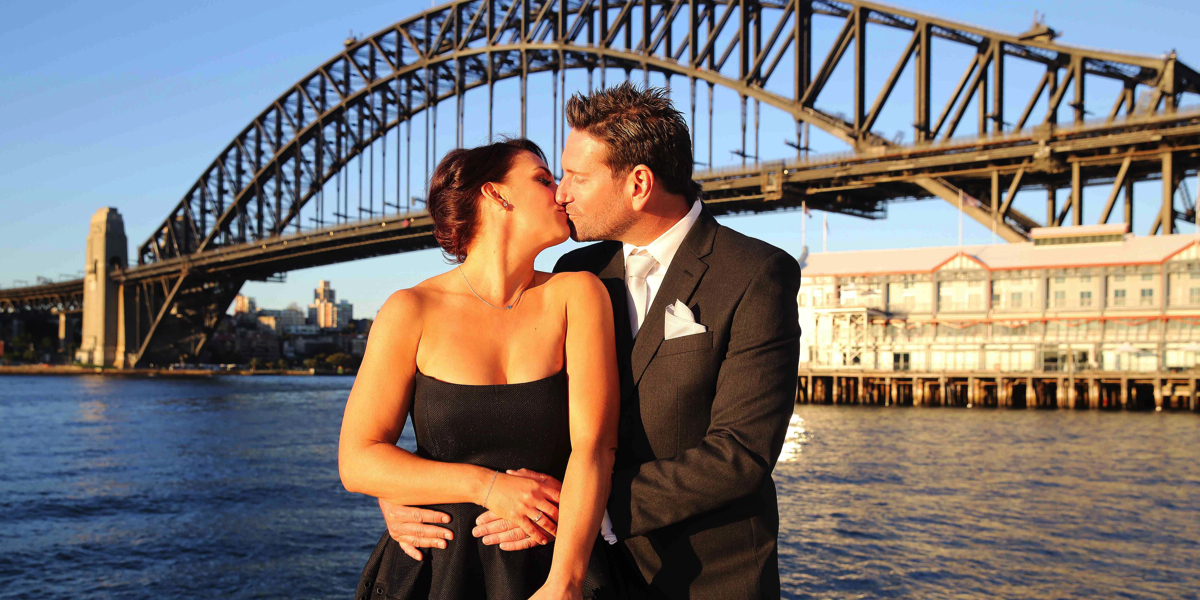 •  Audiences continue to select when and how to watch
•  Nine’s Michael Healy: “Overnight viewing figures only tell part of the story”
•  Nine will move to OzTAM cross-platform metric when launched

The smash hit new program of 2015, Nine’s Married at First Sight, has wrapped up its first season with a total viewer exposure of 2.131 million viewers per episode.

But overnight figures only accounted for 75% of total viewing of the program, with a further 523,000 viewers electing to watch the program by other means and at other times.

An additional average audience of 376,000 exclusive viewers chose to watch the feel-good series of the year in encore episodes screened in the days following its initial broadcast.

Time-shifted viewing accounted for almost 5% of total viewing, with an average of 92,000 viewers choosing to record the program and watch it back in the seven days after its first screening.

A further 3% of the total viewing audience came by way of long-form online video views through Nine’s 9jumpin platform, available on computers, smartphones and tablets. An average of 61,000 viewers watched each episode of Married at First Sight in this way.

The figures have been produced in an internal report developed by the Nine Network known by the acronym PARC – platform agnostic ratings for content.

Michael Healy, director of television for the Nine Network, said: “These figures show beyond doubt that free-to-air television is alive and well. We have known for some time the audience is choosing to view content in a multitude of ways. Overnight viewing figures only tell part of the story. Our internal report collating total audience tells a story of a robust, healthy television industry. In addition to the live broadcast on Nine, Married at First Sight secured more than half a million additional viewers at other times and on other platforms. We will continue to make our content available to viewers in formats and on devices that are compatible with ever-evolving technologies.”

PARC data for Love Child shows that the program secured a total viewer exposure of 1.606 million viewers per episode. The overnight average national audience of 1.228 million accounted for 76% of viewing, with the remaining 24% coming from time-shifted, encore and long-form video viewing.

PARC data for Reno Rumble shows that the program secured a total viewer exposure of 1.299 million viewers per episode. The overnight average national audience of 1.092 million accounted for 84% of viewing, with the remaining 16% coming from time-shifted, encore and long-form video viewing.

Steve Weaver, Nine Network research director, said: “More and more, our clients are asking for data that completes the picture of how audiences are consuming our product, beyond the live broadcast on Nine. The current system of reporting overnight data at 9am each day, while still important, is increasingly only a part of the total audience picture. As OzTAM works towards a method that will produce data accurately reflecting total viewing, Nine’s internal report helps us demonstrate the growing cross-platform consumption of programming, thus helping to deliver on the needs of our clients. We look forward to swapping over to the new OzTAM metric once that system comes online.”