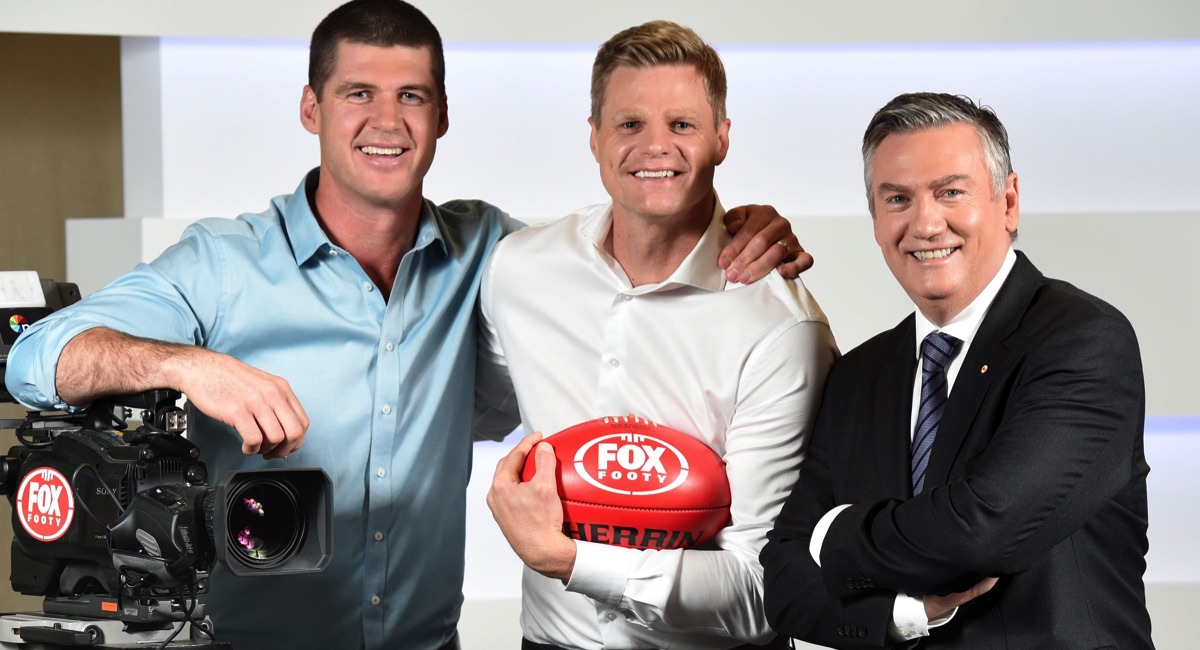 Fox Footy has signed St Kilda champion Nick Riewoldt to its lineup of commentators from 2018.

Having just hung up his boots, the 336-game player and former St Kilda captain will bring his intimate knowledge of the game to Fox Footy viewers.

“Nick is the perfect addition to the team. He was a champion on the field, and we know this will extend to his career on screen at Fox Footy,” said Michael Neill, general manager Fox Footy.

Fox Footy’s Eddie McGuire was one of the first to congratulate Riewoldt on joining the team.

“To have Nick Riewoldt joining Fox Footy is wonderful. To get a guy who is universally loved, but also respected and has a tremendous insight into the game, just brings a whole new dimension to our coverage of football. Nick Riewoldt is the signing of the season in television,” McGuire said.