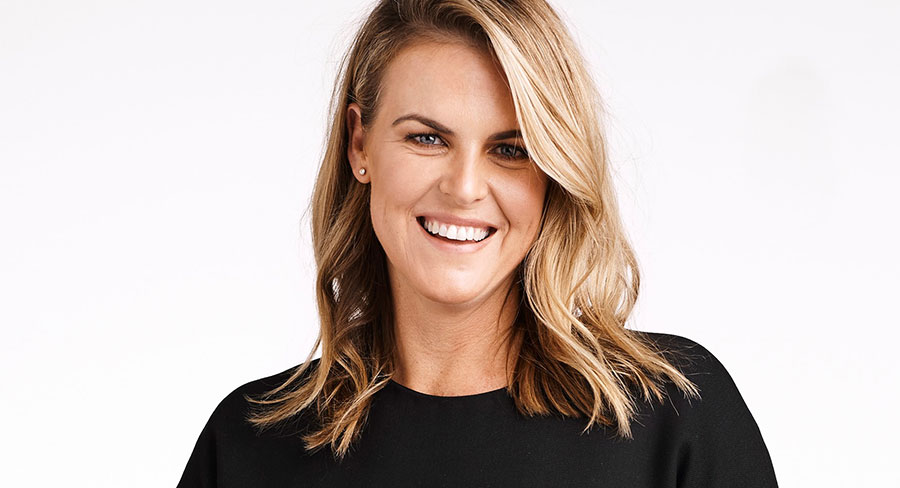 • NewsCast was a key announcement at Come Together 2019

While being responsible for the operations of NewsCast, O’Brien will be tasked with evolving the operating model and best practice for audio across News Corp Australia including building out a leading audio network across the content offering, platform, and commercial and subscriber model.

NewsCast was a key announcement at Come Together 2019 as the company makes a substantial investment in podcasting,

O’Brien assumes responsibility of NewsCast immediately and will begin with the recruitment of a head of audio. The new division will leverage the momentum of recent podcast successes, including Who the Hell is Hamish, the True Crime series and The Teacher’s Pet.

O’Brien joined News Corp Australia in February 2015 as product, sales and strategy director for news.com.au. She was promoted to the role of general manager commercial integration for News DNA in July 2017. O’Brien was previously with Fairfax Media for six years holding a number of roles in the commercial team including head of fx, their cross platform sales team, and head of strategy.

News DNA managing director Julian Delany said: “Ainslee has a proven track record in the business, in particular, her outstanding work in establishing and growing our News Native Network platform. I’m delighted she will now spearhead NewsCast, evolving our audio strategy and identifying new opportunities and partnerships, while continuing to lead the commercial networks division of News DNA.”

O’Brien said: “I am incredibly excited to expand my role and lead News Corp Australia’s audio network. News Corp has bold ambitions for audio, both here and globally, and we are committed to delivering a strong audio network for our consumers and our customers. I look forward to working with our colleagues globally to align our audio offering and with industry bodies locally to establish a measurement discipline.”