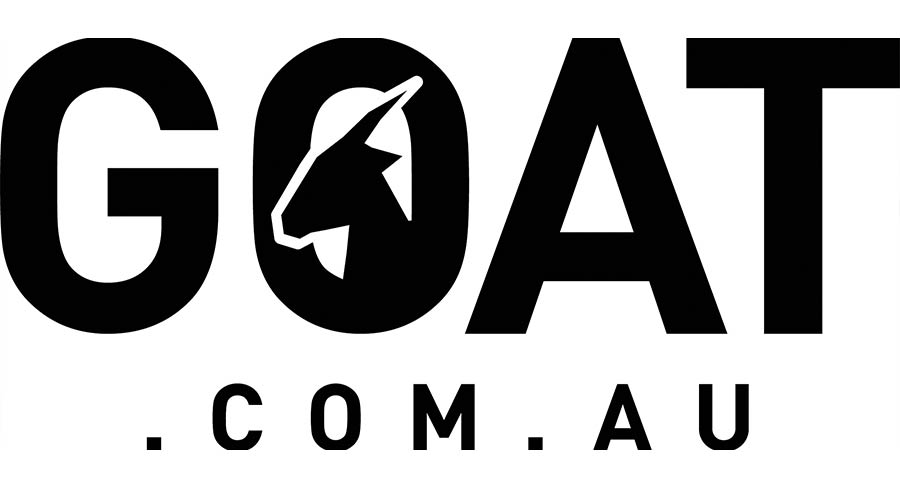 Nova’s Goat.com.au – which launched in March 2018 – was designed as a mobile-exclusive news and entertainment platform. New Nova CEO Peter Charlton spoke to Mediaweek about the latest update on GOAT expressing the change of direction intended for the millennial-focussed brand.

“We at Nova have continued to deliver our client’s engagement with millennials since probably the word was invented. It’s been the main-stay of our listening. We try to follow that audience onto whatever platform was prevalent and whatever they were consuming – whether that be social media like Instagram through to a mobile site like GOAT,” he said.

A desktop version of the platform was later launched to grow the site’s reach as well as two podcasts being introduced: It’s Been A Big Day For and Thinking Between the Thighs.

“We decided to pivot the business and move it more into the digital audio space. We were doing more podcasts on GOAT and that’s what we’ll be doing going forward. We’ve thought about doing it for some time. We’ve been creating digital audio content on the back of that brand for a little while, so it’s been in consideration throughout the year and decided as a part of our plan for next year to make that move.

“We want to deliver ultimately what the customer requires and what they want and we think we can build audiences probably more effectively in a digital audience space rather than a mobile news platform.”