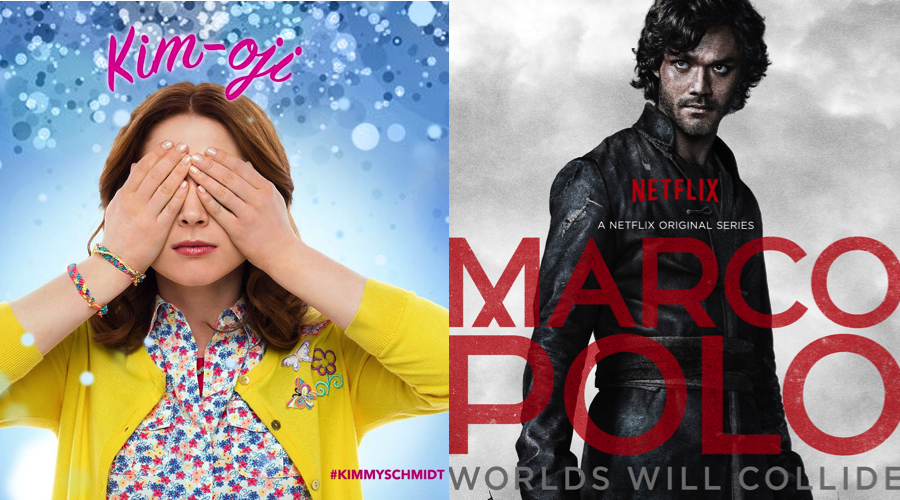 Netflix has announced pricing ahead of its launch in Australia and New Zealand on March 24.

Netflix has announced pricing today for film and TV fans in Australia, as the world’s leading internet TV network gears up for launch. 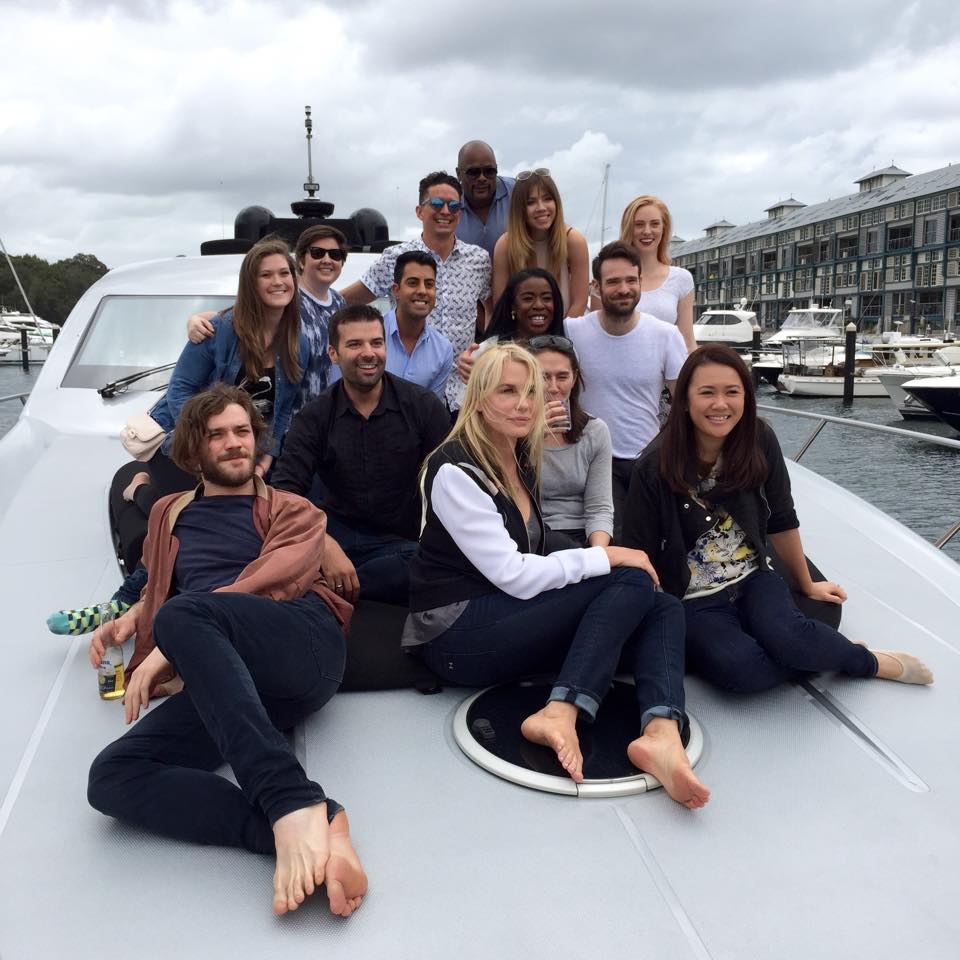 A free, one-month trial of Netflix will be available to all new members signing up at www.Netflix.com.
Starting Tuesday, members can catch up on seasons one and two of the critically-acclaimed series Orange is the New Black, in advance of season three’s global premiere on June 12, where Australians will also find the entire new season on Netflix the same day it’s available around the world. Netflix will also be the exclusive premiere home for season three of the political drama House of Cards.
Netflix members will be able to instantly watch an array of Netflix original series, stand-up comedy specials and documentaries, including the family thriller, Bloodline, starring Ben Mendelsohn, Sissy Spacek and Kyle Chandler; the epic adventure story of Marco Polo; the sharp and witty Unbreakable Kimmy Schmidt and Chelsea Handler: Uganda Be Kidding Me Live; Aussie comedian Jim Jefferies: Bare; DreamWorks Animation’s The Adventures of Puss in Boots; and the Academy Award-nominated documentary Virunga, among others. In the coming months, Netflix members will exclusively enjoy the gritty action drama Marvel’s Daredevil; the dramatic thriller Sense8, the highly-anticipated movie Crouching Tiger, Hidden Dragon II: The Green Destiny and comedy series Grace and Frankie.
At launch and beyond, members can enjoy an exciting range of exclusive and licensed content from many of the world’s leading distributors including Warner Bros., BBC, FOX, NBC Universal, Village Roadshow Entertainment, Beyond Distribution, Australian Broadcasting Corporation (ABC) and The Walt Disney Company.
Netflix provides an unbeatable entertainment experience for great value with many titles available in high-definition, Dolby® Digital Plus 5.1 surround sound and Ultra HD 4K, where available. Members can stream on nearly any internet-connected screen including smart televisions, Apple TV, Google Chromecast, and Apple iOS, Windows and Android tablets and smartphones. Data charges may apply for mobile and home broadband connections.
The service also will be available on Fetch TV’s second-generation set-top box. Film and TV fans can also access Netflix on game consoles, including Sony’s PlayStation 3 and PlayStation 4, Microsoft’s Xbox 360 and Xbox One, and Nintendo’s Wii U.
Consumers also will be able to purchase Netflix gift cards in denominations of $20, $30 and $50 at participating Australian retailers, including Woolworths, Coles, Big W, EB Games, 7-Eleven, Australia Post and Officeworks.
Consumers in Australia can find the latest updates on Netflix content and social happenings via the company’s local Twitter and Instagram, Facebook, and Tumblr accounts.
Photo: Some visiting actors in Netflix originals (including Darryl Hannah at the front and some of the Pulse PR team) celebrated the Netflix launch with a boat ride on Sydney Harbour yesterday.
Source: Netflix