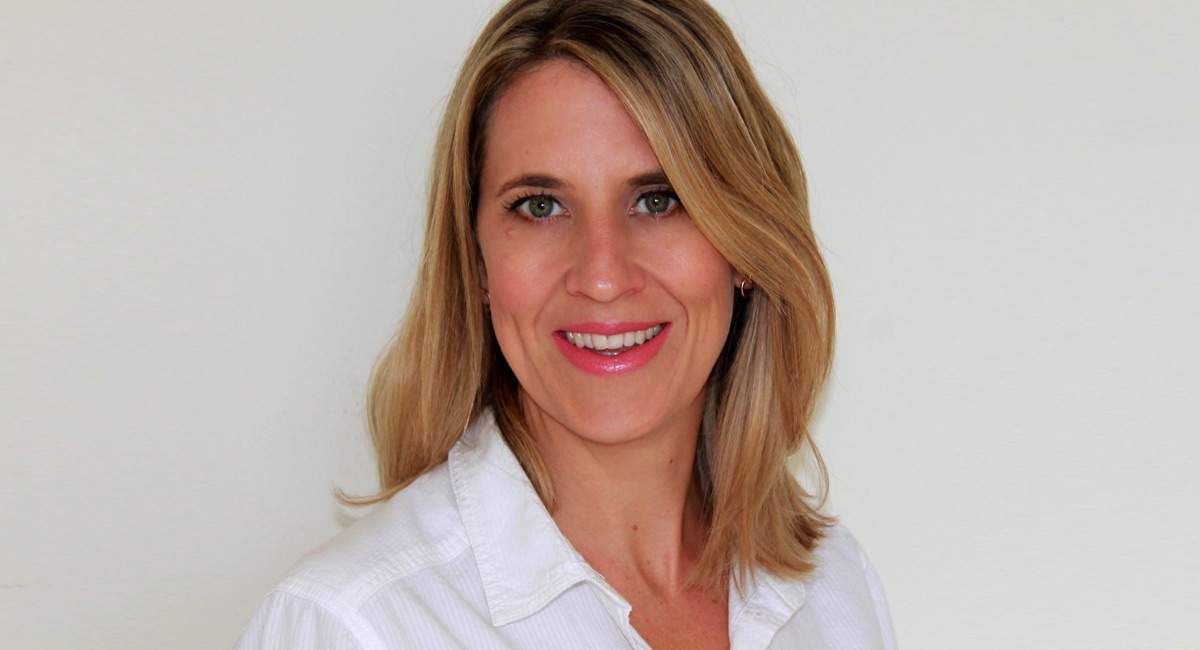 Cleland started her career at Optus Television in 1998

Cleland started her career at Optus Television in 1998 programming a variety of channels before settling at Optus’ flagship entertainment channel Oh!

After five years with Optus she moved to the Hallmark Channel owned by Crown Media.

In 2008 NBCUniversal acquired Crown Media and with that came the launch of NBCUniversal’s Australian flagship, Universal Channel. Cleland has been with NBCUniversal since, working across the channel launches of 13th Street in 2009 and Syfy in 2014. The launch of FTA channel Bravo in July 2016 allowed her love for unscripted television to be unleashed on the New Zealand market. Cleland will lead the programming department across all six channels in their Australian and New Zealand portfolio continuing to deliver on strong content across the market.

Chris Taylor commented: “It is with great pleasure and sadness that we make the following announcement. But firstly I would like to thank Selena Crowley for her outstanding contribution to NBCUniversal, and the APAC leadership team for the last four years, I wholeheartedly wish her all the best for her very well earned break, and her next adventure.

“Caroline Cleland has been promoted from senior programming manager to programming director after being with the business since 2008. Caroline has been the custodian of a number of our key channels including Universal Channel, our flagship in the portfolio, and more recently she has held the programming reins for Bravo in New Zealand, which has established itself as a real contender in the New Zealand FTA landscape. I am delighted to announce Caroline’s promotion and to have her depth of expertise in the organisation.”