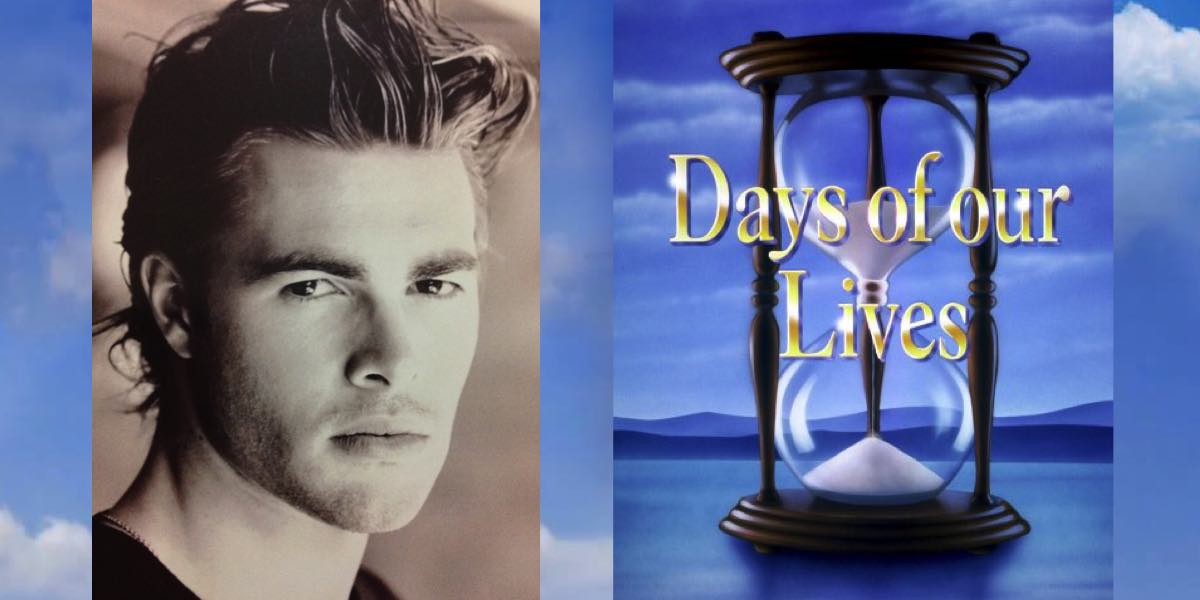 Alexander Bruszt, winner of Foxtel’s ‘Search for a Star’ competition will make his debut this month on popular American drama Days of Our Lives from November 13. His debut comes as the show prepares to mark its 50th anniversary.

The Australian actor will play the role of Fynn, a handsome, rugged Australian doctor who arrives in Salem to do his residency, specifically to gain skills as a surgeon, working under the supervision of Doctor Jonas, played by Shawn Christian.

The show launched on 8 Novemeber, 50 years ago that the fictitious Midwestern town of Salem came to life. To celebrate the half century mark, the show is continuing its special murder mystery, welcoming back many fan favourite characters and releasing an official photo book entitled “Days of Our Lives: 50 Years.”

“Like sands through the hourglass, so are the days of our lives.” For half a century, these words have introduced and underscored one of daytime drama’s rare mainstays. In its time the show has won 43 Daytime Emmy Awards, including most recently 2013 and 2015 Outstanding Daytime Drama. The popular daytime drama currently airs in over 25 countries globally.

Days of Our Lives is produced by Corday Productions Inc. in association with Sony Pictures Television and is the longest-running scripted program in NBC’s history. Ken Corday is executive producer, with co-executive producers Albert Alarr and Greg Meng. Josh Griffith and Dena Higley are the co-head writers.

Days of Our Lives screens weekdays at 12:45pm, Express from the US, on Foxtel’s Arena.