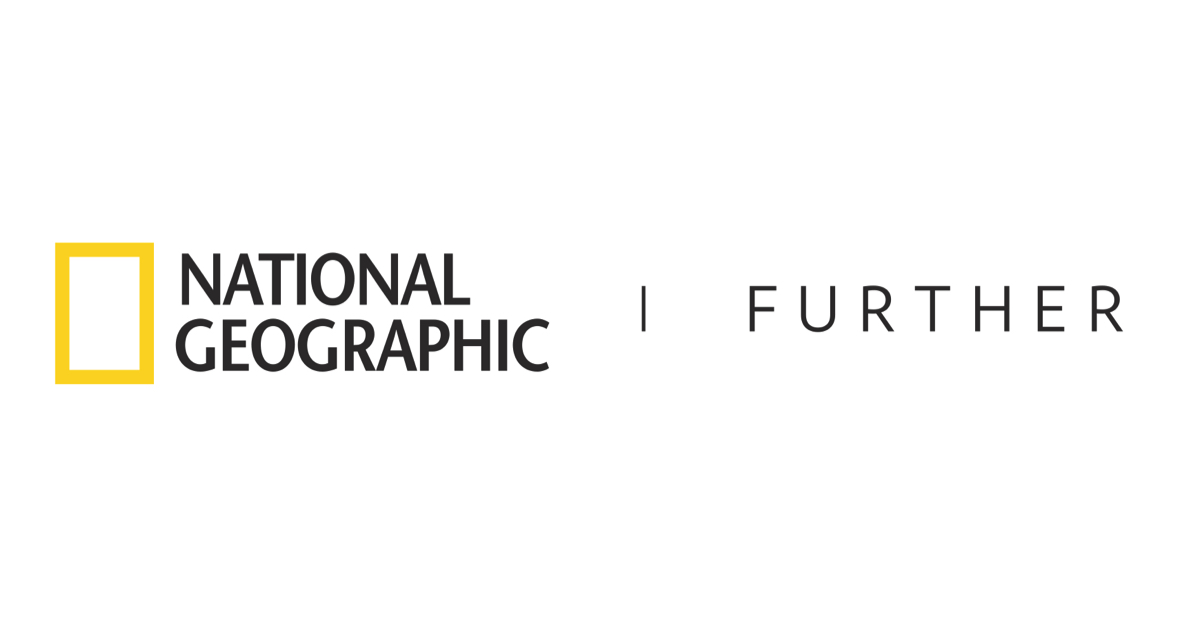 National Geographic has launched an extensive rebrand in Australia as part of a global rebrand across the company’s world-class media platforms, experiences and the nonprofit organisation. This evolution further builds on last year’s expanded joint venture with 21st Century Fox and cements National Geographic’s position as a leader in premium content with an unparalleled global reach.

The rebrand extends to every aspect of National Geographic in Australia, unifying all platforms with one brand logo and a new tagline “Further”, including the channel, the iconic magazine, nationalgeographic.com.au, all of the company’s social and digital platforms, live events and more. As part of this effort, the word “Channel” has been dropped from all on-air and off-air extensions.

As a global tagline, “Further” captures National Geographic’s insatiable quest to always go deeper, to seek, to take risks, to push boundaries, to remain restless and to be pioneering in everything we do, just like the National Geographic explorers who came before us. 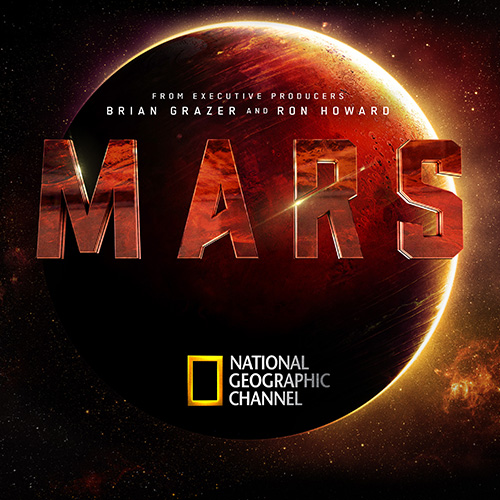 In the beginning of 2017, the rebrand will evolve to include a “Further” section in National Geographic magazine, a “Further” web series and more consumer-facing activations to be announced.

“This rebrand marks a significant turning point in the realisation of our transformational new vision for National Geographic Channel,” said Courteney Monroe, CEO, National Geographic global television networks on announcing the global rebrand. “As a new brand positioning statement, “Further” aligns perfectly with our new premium programming strategy, which is built on quality, distinctiveness and the relentless pursuit of creative excellence. The new visual design is sophisticated, contemporary and cinematic and lives up to the promise of the National Geographic brand.”

The rebrand coincided with this week’s global event series premiere of Mars, the epic story of mankind’s quest to colonise Mars, from executive producers Brian Grazer and Ron Howard.

“Furthering knowledge and understanding of our world is, and always has been, the core purpose of National Geographic. Our “Further” rebrand combines the best of National Geographic’s values and amplifies them with 21st Century Fox’s storytelling capabilities to deliver entertainment with purpose,” said Jacqui Feeney, managing director ANZ, National Geographic Partners. “I am thrilled that this vision kicks off with the premiere of Mars where we’ve delivered our first major 360 multiplatform initiative powered by global and local content covering digital, social, print, outdoor media and Mars: The Live Experience appealing to a wide audience of all ages. National Geographic is a powerful brand that’s about to get a whole lot more interesting.” 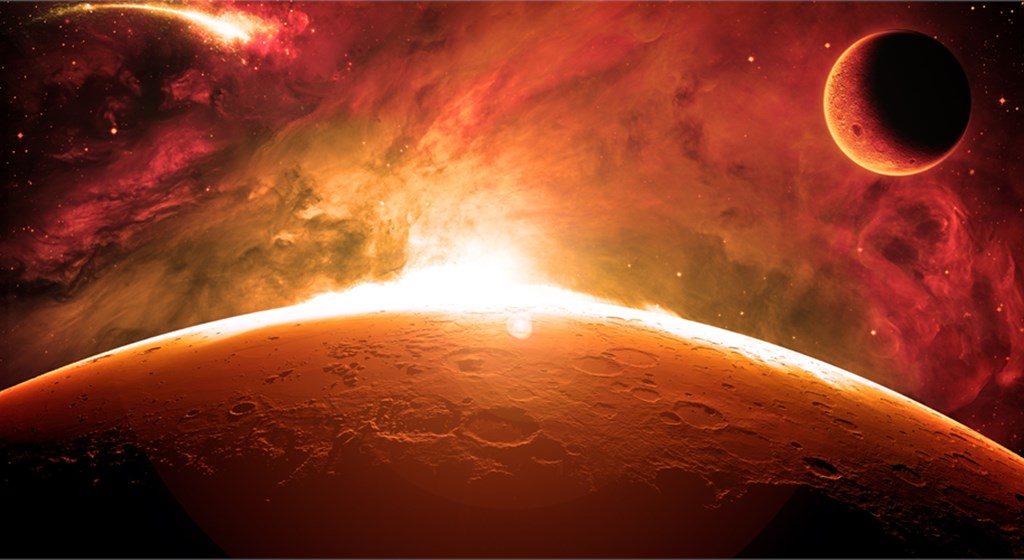 This multiplatform approach will continue with National Geographic’s upcoming slate of premium programming which includes:

Continent 7 – Antarctica
Six different teams of scientists, each studying different areas and aspects of Antarctica arrive on the continent after years in the planning and millions of dollars of expense. The continent is home to the coldest, windiest, driest conditions on the planet and without Scott Base, the hub of Antarctica New Zealand’s missions, these teams couldn’t survive.

Origins
Hosted by Jason Silva, Origins will chronicle the spectacular story of how modern-day humankind took shape. Moving backward in time, starting from present day until we arrive at the beginning, the series will focus on the influence that one relationship — such as man and fire, man and war, man and tools — has had on history and the world.

Genius
Starring Geoffrey Rush, Johnny Flynn and Emily Watson, Genius charts how Albert Einstein – an imaginative, rebellious patent clerk, who couldn’t get a teaching job or a doctorate – unlocked the mysteries of the atom and the universe. Each episode will explore Einstein’s extraordinary scientific achievements, along with his volatile, passionate and complex personal relationships.

Explorer
Hosted by Richard Bacon before a live studio audience, Explorer presents a mix of entertaining, illuminating and surprising investigative stories from all over the world, along with in-depth interviews and provocative roundtable discussions.

Story of God Season 2
Returning for a second season, Morgan Freeman once again takes viewers on a trip around the world to explore different cultures and religions on the ultimate quest to uncover the meaning of life, God and all the questions in between.