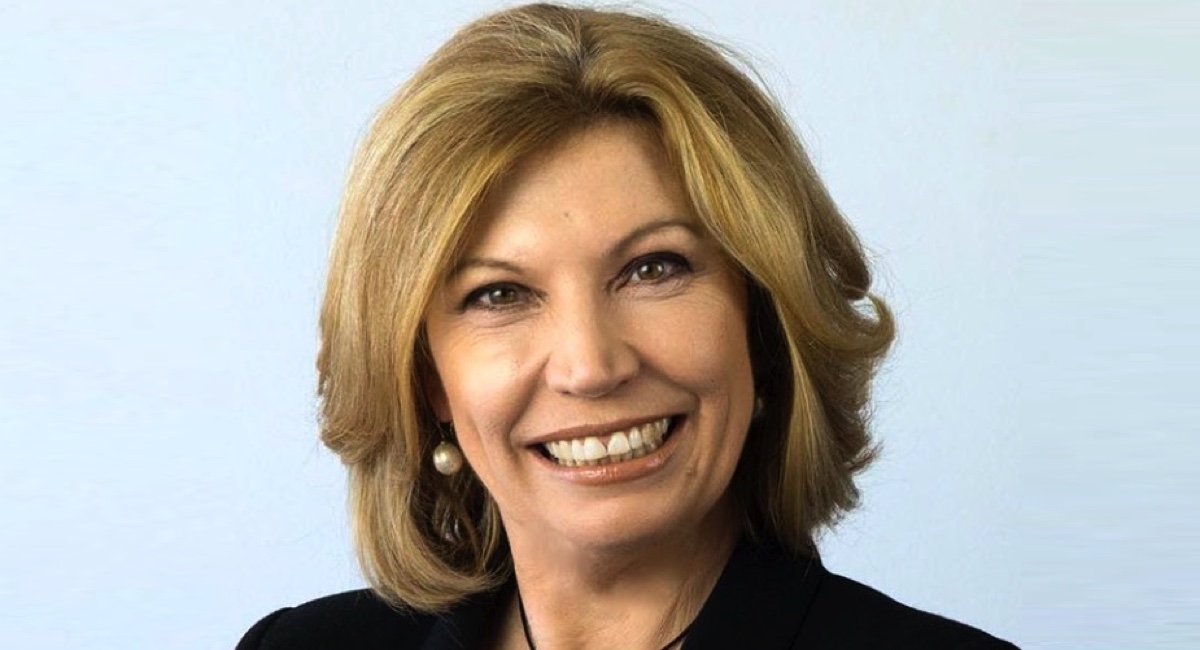 Medium Rare was appointed publisher of Company Director on June 5. The magazine will be redesigned and reformatted and will relaunch from the October 2017 issue.

Narelle Hooper is a corporate adviser and a non-executive director of The Ethics Centre, the Documentary Australia Foundation and SBE Australia, the women’s global entrepreneurship accelerator. She was founding co-chair of the Australian Financial Review’s Women of Influence Awards and a former editor of BOSS Magazine.

Hooper is also co-author of “New Women, New Men, New Economy: How Creativity, Openness, Diversity and Equity are Driving Prosperity Now”, published in September 2015 and reprinted in May 2016 (Federation Press).

Gerry Reynolds, managing director Medium Rare, said: “Narelle is a highly experienced and respected journalist and author as well as a director with a demonstrable interest in governance, ethics and sustainable leadership models. She is ideally suited to the position and we very much look forward to having her on board.”