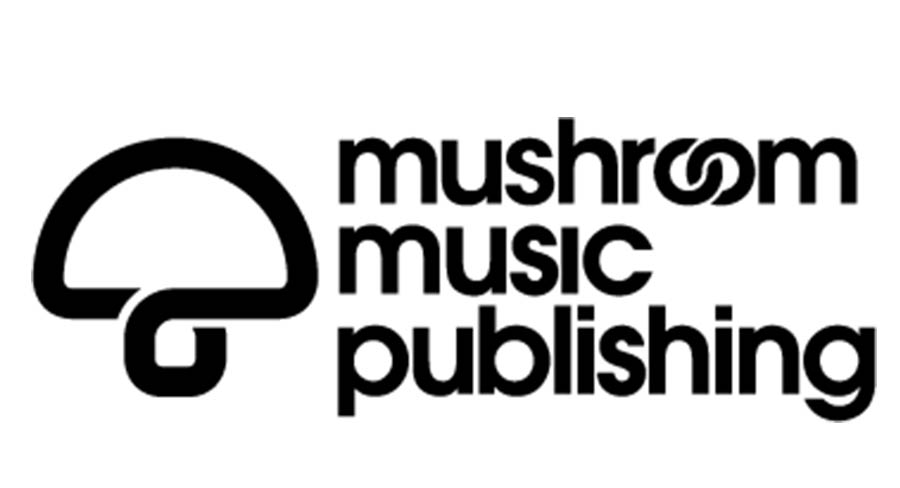 • Zoe Coverdale has been elevated to senior director

Mushroom Music Publishing has a new company structure under Linda Bosidis, who was promoted to managing director at the beginning of this year.

Tahlia Ryan has been promoted internally to international assistant and will support Coverdale. In addition to her role with Mushroom Music, Coverdale is also working in a business development capacity with the Mushroom Group’s recently launched neighbouring rights company, Good Neighbour.

Erol Yurdagul has been named head of A&R and creative. After several years as A&R manager, he will be responsible for our domestic writers, with a major focus on signing new writers. Julian McGruther, Dom O’Connor, Bill Page and Dean McLachlan will be part of his team.

Julian McGruther’s role as creative manager has been expanded to facilitate collaborations and co-writes both domestically and internationally.

Formerly the creative manager of Mushroom Sync, Jules Bain has been promoted to head of sync for both publishing and labels within the Mushroom Group. The sync team includes Abby Page, Ricky Birmingham and Lisa Businovski. Bain’s focus includes generating new business in Australia and internationally.

Dom O’Connor has joined Mushroom Music full-time as A&R assistant, after 12 months of working as a scout in their Sydney office and four years at Lunatic Entertainment/Laneway Festival. In his expanded role, O’Connor will work closely with Erol Yurdagul in developing new publishing signings, working with the existing catalogue in a creative fashion, maintaining relationships with existing writers.