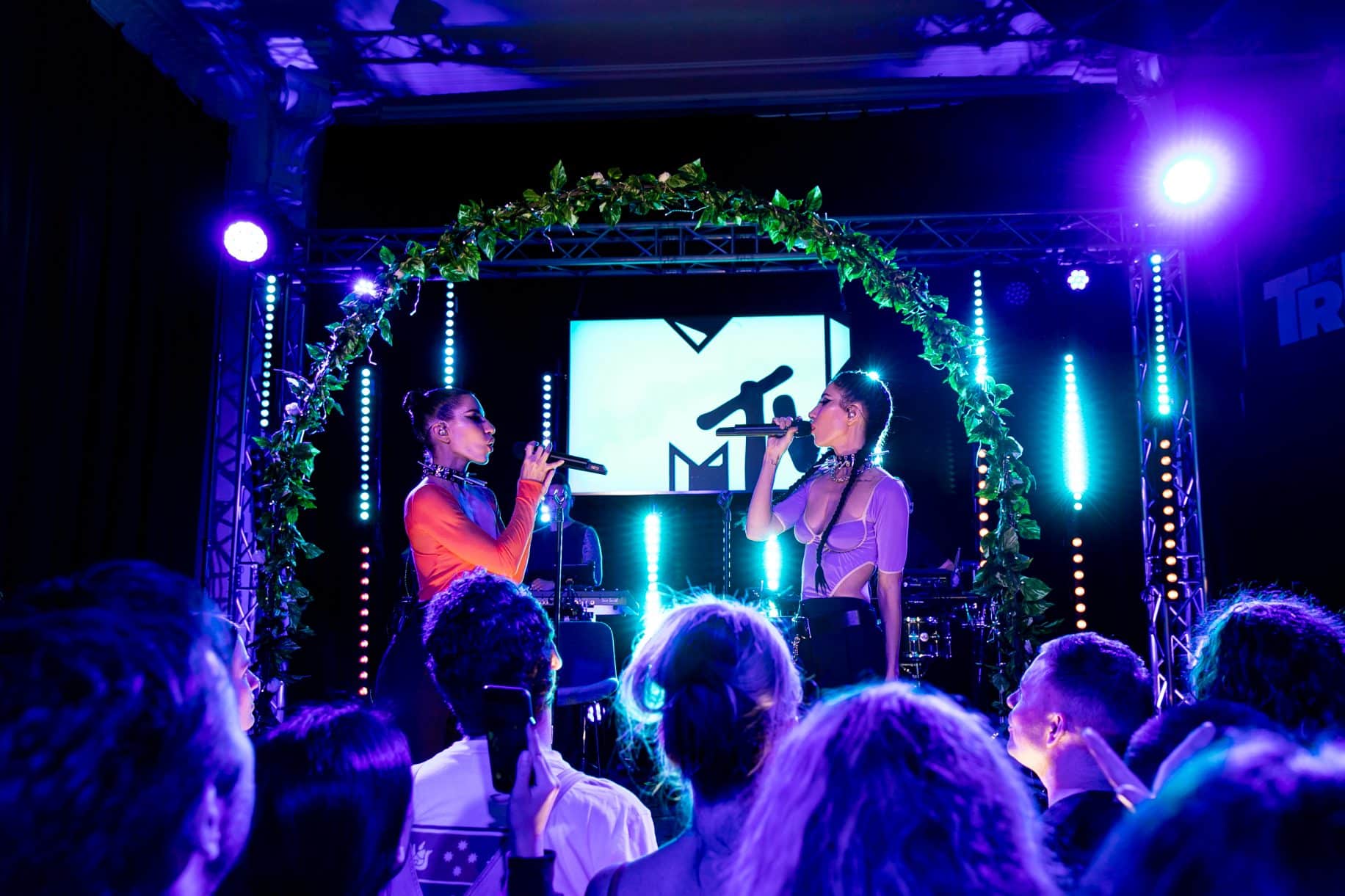 • The Veronicas: Blood Is For Life will premiere at 6pm on Sunday

MTV Australia is home to some of the best-known reality TV and music entertainment in the nation and some domestic versions of well-known shows from overseas. The latest show to land at the youth-culture channel is The Veronicas: Blood Is For Life; a raw look into the personal lives of the iconic pop duo and their relationship with each other and their partners and the media. Simon Bates, VP Head of MTV APAC, spoke to Mediaweek about how the new reality show came about, what The Veronicas mean to Australian music culture, and what to expect on MTV in 2020.

See also:
Lisa Origliasso on the uncensored version of The Veronicas on MTV

Bates told Mediaweek the twins pitched the series to MTV, which isn’t that unusual as many people approach MTV for their own show. “I probably get asked about once a week by people saying ‘my life is crazy, I should have a reality show on MTV’; so the approach was a bit like that. Given it was The Veronicas, we met with them and they are amazing people with an incredible life and fantastic career to date.

“It was a really interesting time in their lives too – so I left that meeting with them feeling really enthused and excited. I’ve always loved and wanted an Osbournes-style show on MTV. This space feels so right for it, because it is that blend of reality, entertainment and music. After meeting the girls, I knew it just felt perfect.” 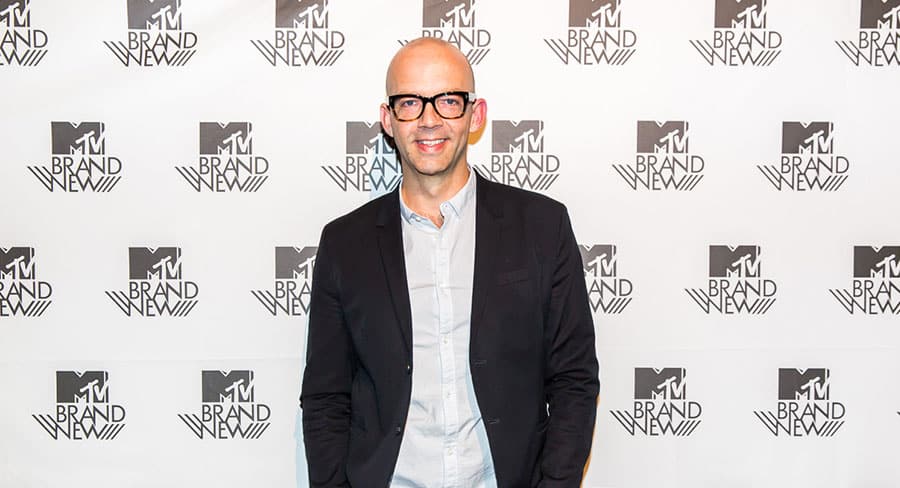 “The filming went really well,” said Bates. “We produced it internally, so my team in Sydney made the show and we tried to approach it in a really unique way. The girls were really hands-on; they are incredibly talented, visual and creative people as well as musicians, and they’re genuine executive producers on the project.

“Because they were so hands-on with filming, they would sometimes literally be filming themselves when we weren’t even there. When we were there, we really tried to keep it to a skeleton staff; so it’s the most real of a reality show we could make it.

“The girls got very used to us really quickly, and we tried to make sure that when we were in the room, we weren’t very present and they kind of got on with it. Reality television is becoming a lot more formatted, whereas this is very raw –it’s a real look at their lives – which the girls were open to doing. We tested the first episode with a research group and I’m thankful that was the feedback we got from the show. The process was really interesting, really different.”


Bates said what people loved about The Osbournes was they didn’t need to do big things, and they didn’t need to be put into fake situations to get reactions. “Sometimes it was just the little interactions between the family and Ozzy shuffling around on the carpet; it’s the small things that people loved about that show, as well as just that insight into what is an incredible family of amazing and talented people.

“The Veronicas in their way have been brave enough to offer that up to us this time. Their lives are really incredible, but really normal sometimes too. Their relationship as sisters is also fascinating in itself, and their other relationships are interesting as well; with their fans, their partners, the media, airlines, and their mother who is going through some difficult times. All of that is in the show and it’s very real and I think the audience is going to enjoy that.

“We love the way they stick together, they fight, they love each other; their relationship as business partners, musicians and sisters is just brilliant. They’re a really great fit with us at MTV. In fact, when we did some research prior to making this show, MTV’s brand awareness is 98%, and theirs came out exactly the same in Australia – 98%. There wouldn’t be too many other domestic bands that would have that level of awareness.”

The Veronicas will be on every Sunday night on Foxtel, and then a month after broadcast it will be available on YouTube globally. “The show is kind of a co-production internally within MTV between MTV Australia and our new Viacom International Studios. Originally it was going to be short-form, however as we shot the show over six months we just got better footage and we expanded it into something that’s going to be long-form. It will get a big push from my international colleagues to connect that with digital audiences. 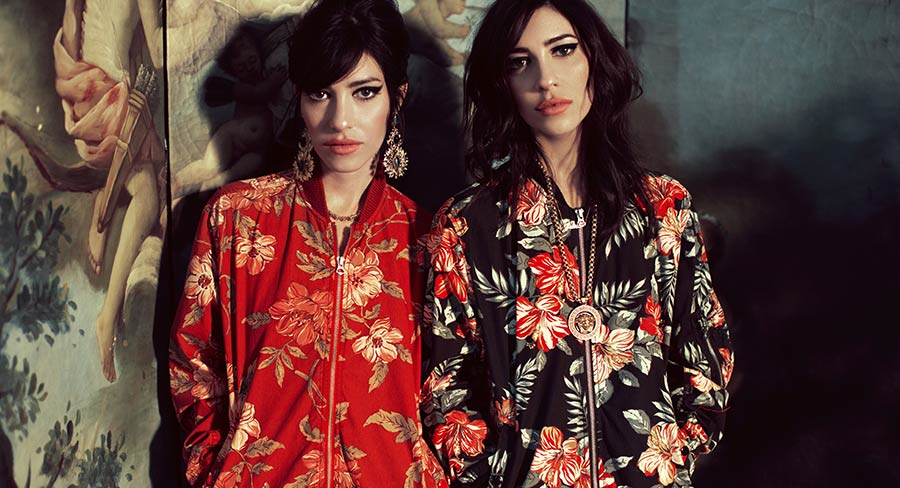 “In terms of our local production plans in Australia, we’ve certainly done heaps more in the past year to make a couple of big music shows. We’ve had 20 artists in 10 shows on MTV TRL earlier this year. We’re doing five MTV Unplugged shows. We’ve done Teen Mom Australia,  and we’ve done Cribs and we’ll be doing a lot more of those shows in the future.

“What they’ve been able to do is give lots of talented Australians the rare opportunity to get on TV in Australia that can also break overseas. At least half of those artists made their TV debut on TRL, because there’s just so few TV opportunities. So that’s been a really nice impact on the increase in local productions.”

Bates said there may very well be more on The Veronicas next year. “I don’t think we’ve ever had as much publicity for a show as we have in the last couple of weeks for The Veronicas. That tells me there’s already so much interest and excitement for this show. I think it’s highly likely we’ll be making more on The Veronicas because their lives just keep moving at a ferocious pace.”

Bates has been getting more approaches from other musical talent that are interested in what they’ve done with The Veronicas, as other talent want to create that sort of show too. “As I mentioned, this isn’t unusual, but some of the people that are now saying ‘hey, I should have a reality show on TV’ are now really great people like The Veronicas, and we’ve got the skills in house and this team that know how to make that show. I hope we get to make more sort of Osbournes style Veronicas-esque reality shows in Australia.”

The Veronicas: Blood Is For Life will be premiere across MTV Australia on Foxtel, Foxtel Now, Fetch and mtv digital platforms at 6pm on Sunday 10 November, and available on global digital platforms from Sunday 15 December.