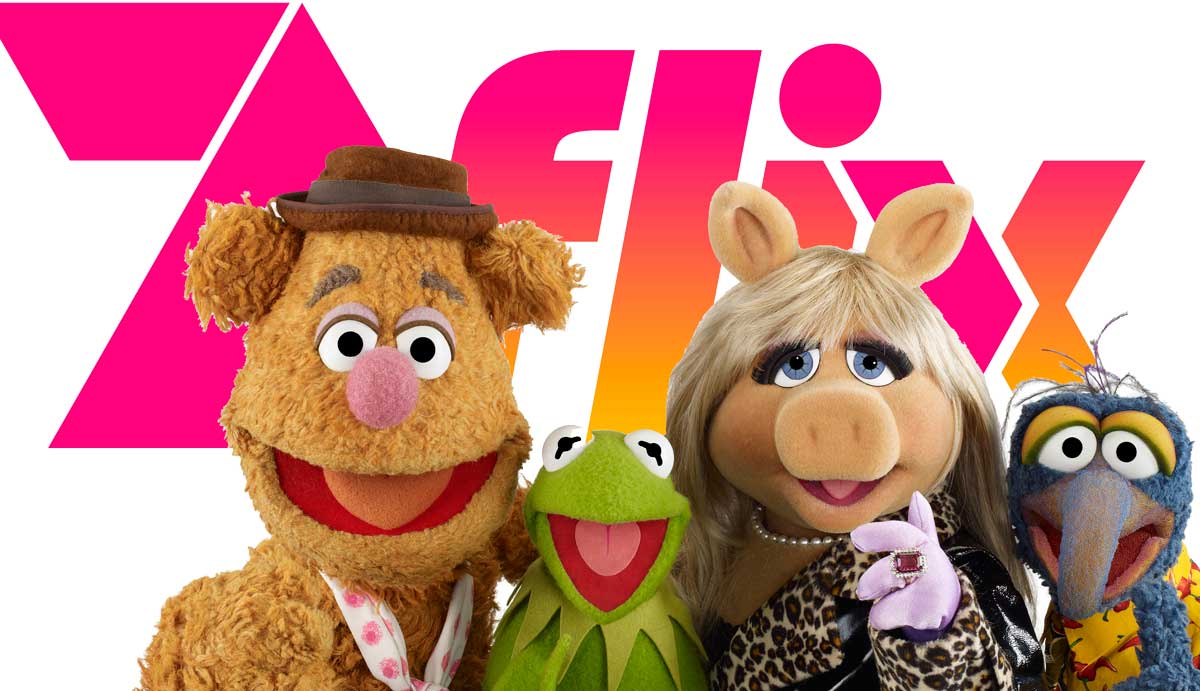 Responsible for scheduling the new channel 7flix, Brook Hall reveals the thinking behind the movie-focused channel.

Content needs to find a home. With 7flix, a channel dedicated to screening films and US content, Seven plans to give a home to movies and all of the TV shows that don’t quite fit the niche genre focus of their existing multichannels. With a movie guaranteed every night at 8:30pm, 7flix is a general entertainment channel that is set to round out Seven’s wider content offer. The channel launches this Sunday from 6am.

Internally, discussion about the new channel’s focus began when Seven launched its male-focused channel 7mate. Seven’s head of scheduling – digital channels & sport Brook Hall revealed: “From the moment Mate was launched, there has always been the question that if we had to do another channel, what would be the options? There is a range of things that there could have been. Among things that were tossed up was do you do a female version of Mate? After Mate launched so well with that strong, younger male brand, do you make a channel that is the opposite, going at younger women? There’s always talk about Health.”

As 7flix launches on Sunday morning at 6am on 28 February, the channel will kick off with a marathon of episodes from the third season of Once Upon a Time. US scripted dramas and comedies will serve as the backbone of the channel, with the daytime schedule filled with contemporary dramas like Quantico and How to Get Away with Murder. Retro comedies also have a place on the schedule, with classics like Benson, Good Times, and I Dream of Jeannie played each day. 7flix’s library is built on existing content deals that the network maintains.

The evening schedule kicks off with more modern comedies like Seinfeld stripped nightly at 6pm, with shows including The Muppets and The Mindy Project given prominence on the schedule in the 7:30pm timeslot. This timeslot is being given over to shows that have a passionate following, but don’t quite fit into the schedule on any of Seven’s other channels.

“Unfortunately, we haven’t been able to put them at a desirable time for viewers and this is the hope of this channel. We’re hoping that will make sense and fit well with the brand,” explained Hall. 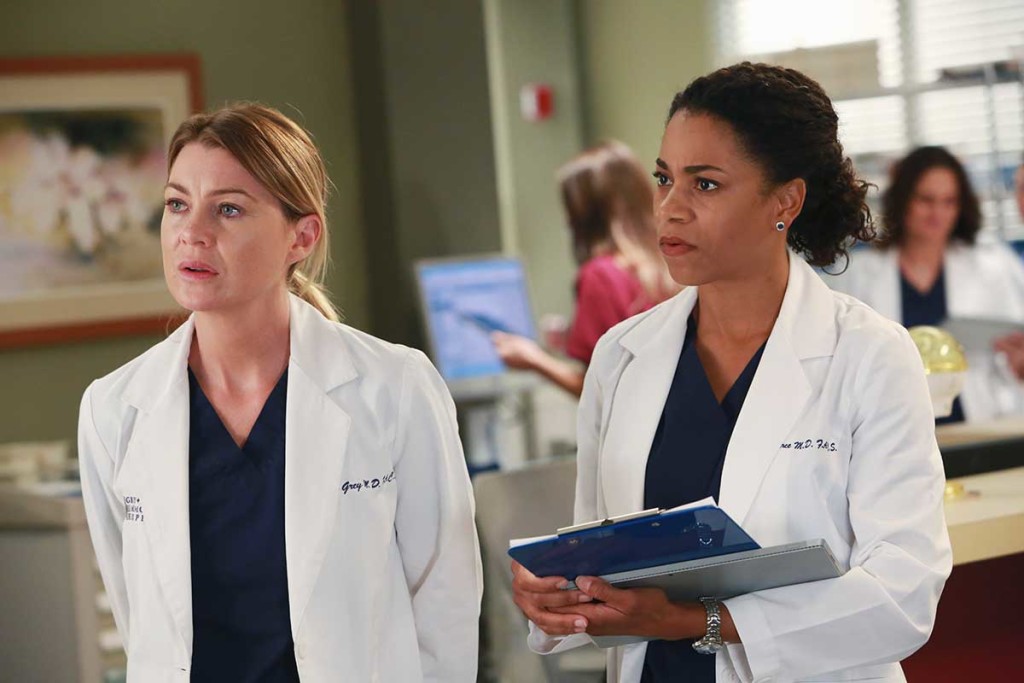 Fast-tracking is also a priority for Hall, but it may be some time before 7flix begins screening series in sync with US broadcast dates: ”I definitely think that is where we will aim to get. We have stored-up seasons and we have been behind because they don’t justify being in a primetime slot on Seven and don’t have a natural home on our other digital channels.

“We often get that question ‘Why don’t you put it on at a great time and fast-track it’. But Mindy on 7mate doesn’t work. If you look at 7TWO, it’s more of a Grocery Buyers women 30+ push with a lot of UK content. They just stick out. We love having a clear brand with our channels and they would stick out. The desirable thing is to get them as close to the US airdate as possible and I think, moving forward, we’ll be able to get closer to achieving that with a lot of series. It’s just hard to do when we have them just sitting on the shelf.”

Instead, Hall said, the network is squarely focused on the benefits of 7flix as a broadcast television service. That means a strong focus on primetime schedules, with movies as the channel’s jewel in its crown.

Despite competition from on-demand, ad-free services like Netflix serving up a library of films, Hall is adamant that there is a place for 7flix and that there is a misconception that viewers won’t watch a movie with advertising in it. He cited the success of films already screening each week on the multichannels, with many of the films succeeding because they are so rewatchable on television: “The amount of times I get caught watching a movie that I’ve seen before… It’s relaxing to sit back and watch. You may even have the DVD in the drawer sitting next to you and it’s surprising how many times a viewer will keep watching it on the broadcast television. I don’t know why viewers do it. But I do it and I hope they keep doing it. I think the 8:30pm movie will work quite well. Better than people expect.

“I think the channel will launch to a nice solid number quite quickly. If people feel like a movie, I want them to be thinking of 7flix first.”