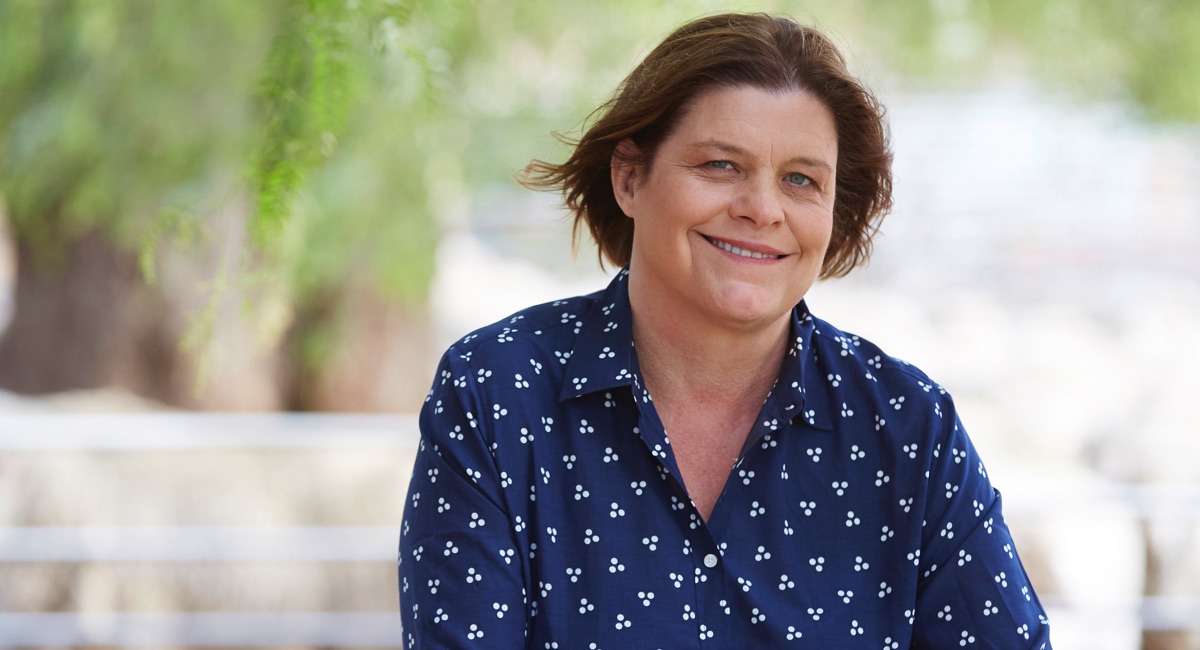 Editor Michelle Endacott: ‘We really are a first of our kind in Australia.’

The former managing editor of The Australian Women’s Weekly, Michelle Endacott, jumped from consumer magazines to custom at the beginning of this year.

She is now the editor of The Farmer, which is published by Medium Rare Content Agency on behalf of NSW Farmers. “We really are a first of our kind in Australia,” Endacott told Mediaweek. “There are lifestyle magazines aimed at the outback areas but The Farmer is the first business meets lifestyle magazine that exists.” The first issue of the monthly magazine came out on May 1. Being a custom magazine means that The Farmer has guaranteed circulation. This is a security that Endacott would not have been able to enjoy when she worked on various on-stand magazines for the past two decades. However, this is not the best part of editing a custom magazine for Endacott – it’s about the creative freedom she gets on covers. “It freed me up to have really strong and visually attractive covers. You are not stuck in the newsstand magazine philosophy: people spend three seconds looking at a magazine on the newsstand before deciding whether or not to buy it. My mantra for years has been, ‘Let’s shove everything on the cover. Put as much as possible on it so that people see what’s inside it.’ With a title like The Farmer, you can think about producing covers that are really stunning, but they don’t have to shout at you.”

The Farmer is a monthly magazine mailed directly to 30,100 people across the state. “This includes farmers who are members of NSW Farmers, plus many people in the region who are just interested in farming, like politicians, councils and regional vets,” Endacott explained.

Thirty-four percent of the magazine’s farmer readers are females. The average household income of its readers is $106,350 and the average net worth of their farms is $3.5 million. This makes the audience of the title an attractive market for advertisers looking to reach farmers in rural NSW.

The first edition of the magazine features advertising from Case IH, MLA, New Holland, Thomas Cook, Mahindra and Worksafe NSW. Having pages of advertising from such big brands is a testimony to the unique proposition that is The Farmer, Endacott said. “The advertising is really targeted.”

Endacott has built the look and layout of The Farmer from scratch. She started working on the title in mid-January. “The big challenge is the distance. We really want to cover the whole of NSW and not just cover the areas that are easy to get to like Dubbo and Bathurst,” she said. “We photographed most of the first issue ourselves because there is a lack of regional photography.”

One of the perks of Endacott’s new job at Medium Rare Content Agency is that she gets to travel across NSW more than she did in her previous positions. “It’s really interesting how expensive it is to travel. I went to Dubbo recently for a meeting. That was $500 return. It’s funny when you think about you could get to Gold Coast and back for $160.”