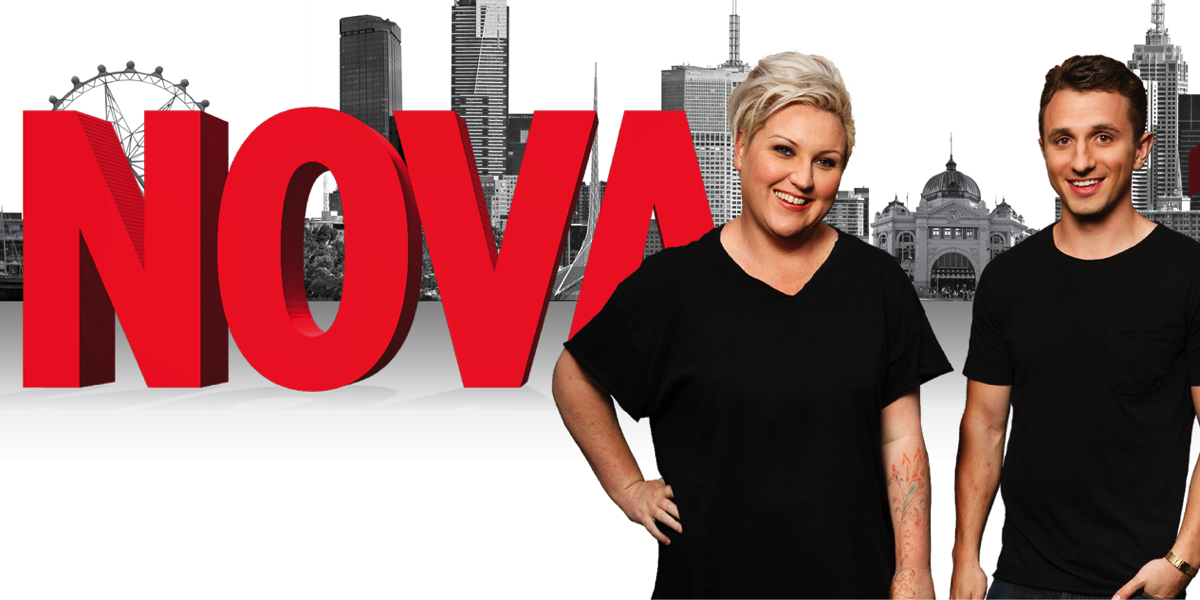 Nova 100’s Meshel & Tommy are embarking on what is effectively their farewell tour.

Nova 100 pair Meshel & Tommy are embarking on what is effectively their farewell tour as they bring comedy to the suburbs with their Local Comedy Tour. Meshel Laurie moves to Mix 101.1 next year while Tommy Little this week also confirmed his departure.

Last year Little came up with the idea to make comedy accessible to everyone by putting on a series of free suburban comedy shows.

This year Little has again roped in his comedian mates to take the laughs out of the city and into the suburbs, allowing Nova listeners to enjoy some of country’s best comedians for free. Tony Martin, Anne Edmonds, Harley Breen, Lawrence Mooney, Nazeem Hussain and Karl Chandler are among the comedians who will join Little during Meshel & Tommy’s Local Comedy Tour.

This Thursday, Meshel & Tommy’s Local Comedy Tour will kick off in Werribee before heading to Dandenong, South Morang and Upwey over the next few weeks.