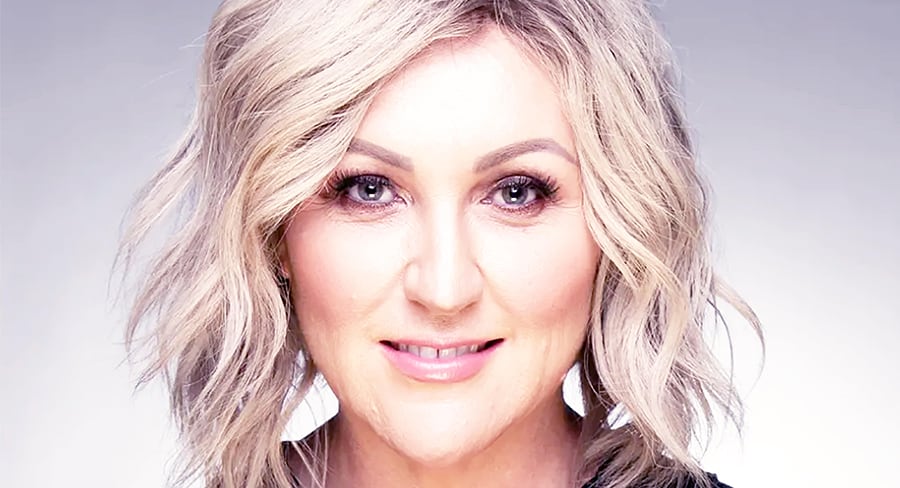 Meshel Laurie will be returning to radio after three years off the air, with the comedian, columnist, and author making her radio return this morning.

Meshel Laurie will be filling in on Wave FM 96.5 – owned by Grant Broadcasters – with Jade Tonta of Wave FM’s breakfast team Jade, Straney, and Damien Leith going on maternity leave.

More recently, Laurie has been working on her podcast Welcome To Hell. Released at the height of 2020’s COVID-19 lockdowns, Laurie and Nelly Thomas explore the pressures and the stress of homeschooling, as well as offering mental health advice to cope with isolation.

As well as her work in radio, Laurie has worked extensively in television. She has hosted The Project and appeared on Spicks & Specks, Good News Week, and Hughesy, We Have A Problem!

Speaking about the new Wave FM gig, Meshel Laurie said: “Jade’s about to have a baby and I am not. I couldn’t be happier for both of us. I’m also thrilled to be keeping her seat warm for the next couple of months. Talk about shaking off the 2020 blues.”

Wave FM content director, Dean Kesby, is confident Meshel will fill the void perfectly, saying: “There’s only one woman in Australian radio who could keep Damien and Straney’s mischief under control.”

Excited about her fill-in, Jade Tonta said: “I’m so excited to see Meshel Laurie make her radio comeback and couldn’t think of a better sub to pull off the bench and entertain the Illawarra each morning.”

Catch Meshel filling in on Jade, Straney, and Damien Leith when it airs from 5am weekdays on Wave FM 96.5.