Remember back in the olden days when critics of the ABC would be offended at “edgy” Aussie comedies like Aunty Jack and The Big Gig? Sadly these days, all they whinge about is what some ABC producer said in a “tweet”, so in the quest for new material, could the haters check out Why Are You Like This? (Wednesday on ABC).

Cranky boomers might blow a pooper valve after watching this raunchy sitcom about selfish millennials and political correctness.

Why Are You Like This? is dangerous, fresh and original, and that is a rarity in TV when most new shows these days are reboots. Superman and Lois (Thursday on Fox 8) owes more than a nod to Lois and Clark: The New Adventures of Superman (1993), and I wonder how long it will take Dean Cain and/or Teri Hatcher to get a guest role in this new version.

Superman (Tyler Hoechlin), aka Clark Kent, and Lois Lane (Elizabeth Tulloch), aka “the most famous journalist in the world”, have been married for years when this series opens. Made for the youth-orientated CW network, it should be no surprise that their twin boys are now teenagers with raging hormones, or that former high school sweetheart Lana Lang (Emmanuelle Chriqui) also has a daughter around their age. Superman and Lois is slick as, and square-jawed Tyler Hoechlin could not be more perfect in the title role. This is now the sixth TV series in the DC Comics Arrowverse and if the rest of the series is as good as the 90-minute pilot, this could be their best superhero show yet.

The Equaliser (Wednesday on Nine) is another take on the vigilante genre after Edward Woodward launched it on TV in 1985, followed by two Denzel Washington movies. Now it is Queen Latifah and she could not be more kick ass. Like most US procedural dramas, it is borderline ridiculous but it’s got enough grunt to keep you watching if you like this sort of thing. 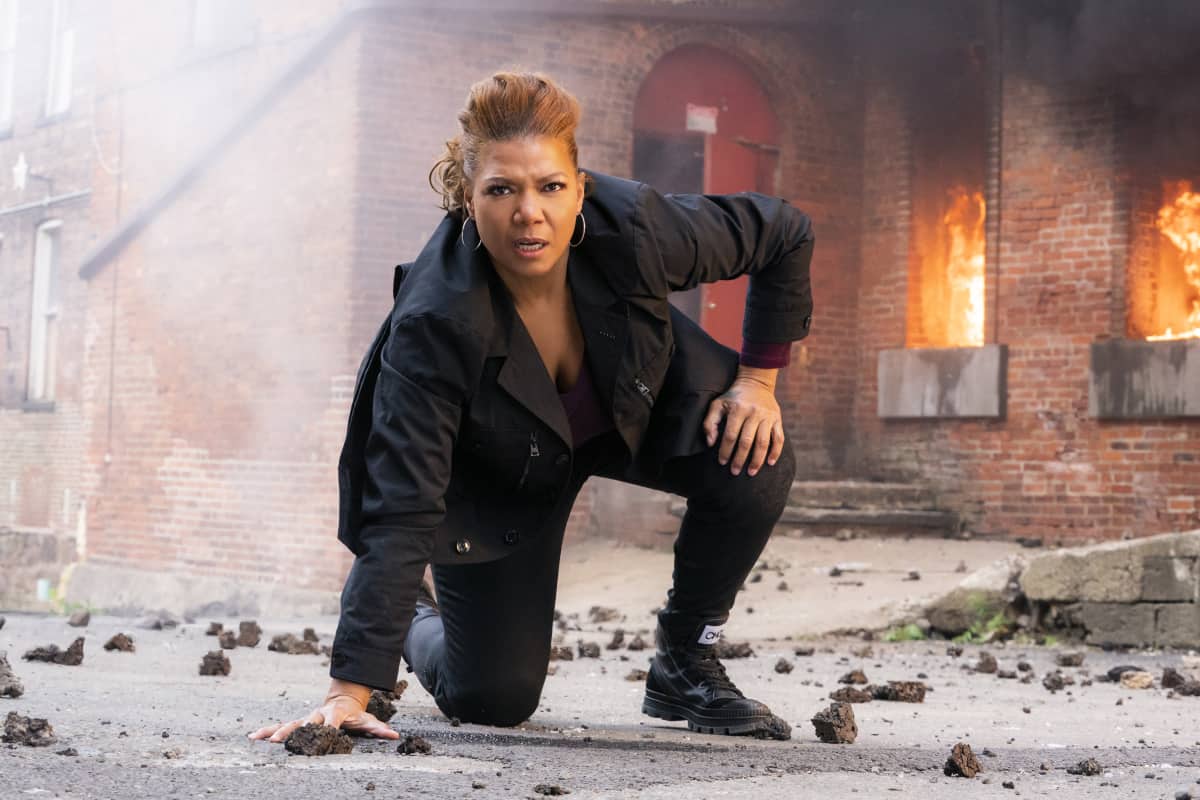 Another modern spin on a classic tale is Lupin (Netflix) which is inspired by the turn of the century “gentleman thief” novels from French author Maurice Leblanc. Now it’s about the charismatic chameleon Assane Diop (Omar Sy) and with the first episode filmed on location at the Louvre, it is a cracker.

But do you listen to it dubbed into English, and put up with everyone’s lips not moving in time? Or do you change your Netflix settings into English subtitles and original French dialogue? I go with the sexy accents every time.