• The best category winner is selected as the Gold Quill winner

The winners of the 25th Quill Awards for Excellence in Victorian Journalism were announced on Friday evening.

The Quill Awards for Excellence in Victorian Journalism are the premier media awards in Victoria. Established by the Melbourne Press Club in 1995 with 10 awards, the Quills now celebrate the best work in over 30 categories across all media.

The best category winner is selected as the Gold Quill winner, receiving a $7,500 prize supported by principal sponsors Virgin Australia and Monash University.

2019 Quills: The Gold Quill
Michael Willson of AFL Media won the 2019 Gold Quill for his photo ‘The Kick’

2019 Quills: Cartoon
Jim Pavlidis of The Age won the 2019 Cartoon Quill for ‘Who Are You Wearing?’ 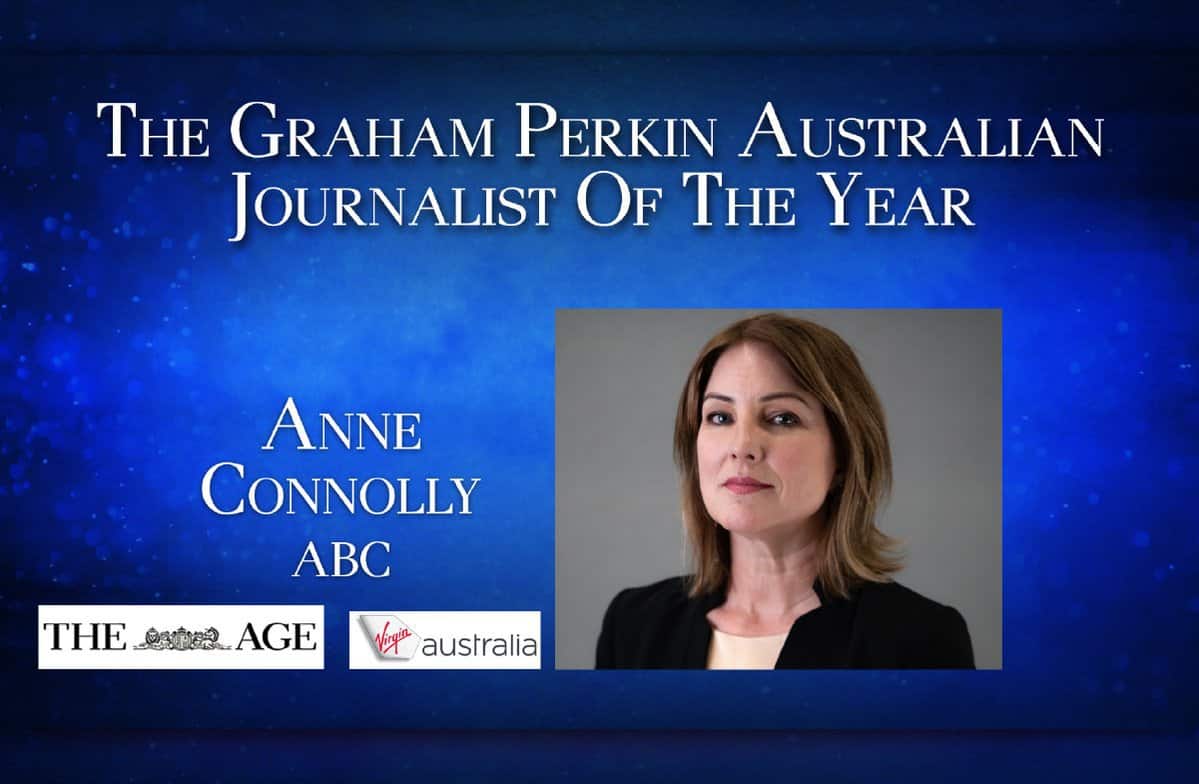 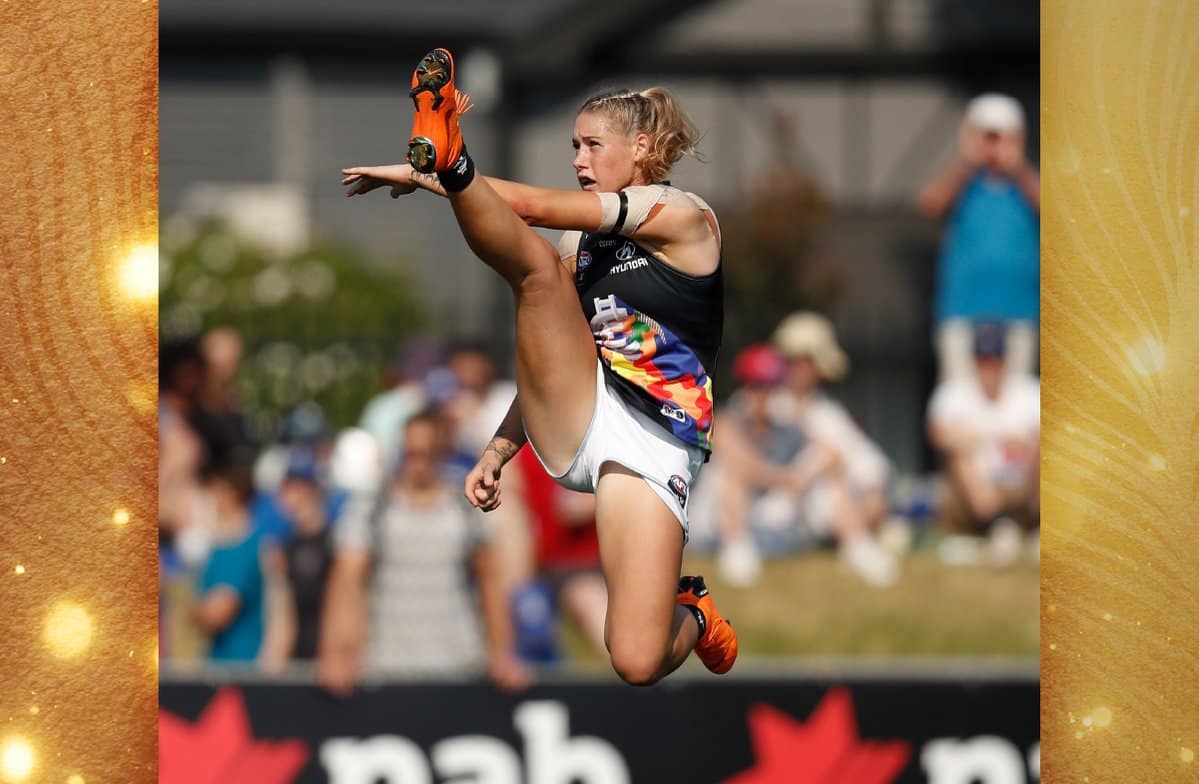