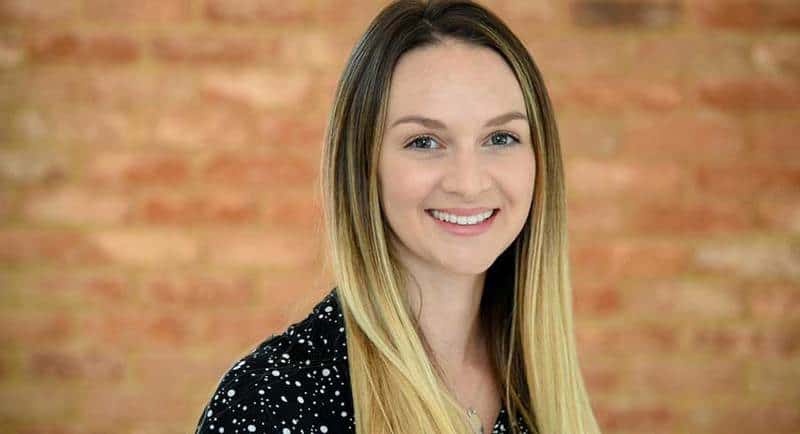 • Allen joins from Beyond Rights in London

Fred Media has appointed Zoe Allen (pictured) to join its team in Melbourne as sales manager responsible for Latin America, CEE (including Turkey and Greece), Africa, Israel and VOD.

Allen joins from Beyond Rights in London, previously Beyond Distribution, where she was VP sales, responsible for Benelux, CEE, the Baltics, Israel, inflight and AVOD. Prior to her nearly five-year period at Beyond, she spent two years at Passion Distribution. Allen started her TV career working across research, casting and location scouting at the BBC, and in production companies such as Betty and True North.

Reporting to Fred Media’s COO, Roger Vanderspikken, Allen is now in charge of expanding the client base in each territory and licensing Fred’s growing catalogue from third party producers as well as parent company WTFN, producer of titles such as Emergency, Bondi Vet, Paramedics and Mega Zoo.

Zoe Allen commented: “It has been a strange time to start a new role on the other side of the world, but the team at Fred Media has been extremely welcoming and I am excited to be working with such a great catalogue of existing content, as well as the wonderful new series we have in the wings, such as Harbour Force, which we are bringing to market for pre-sales. I welcome the opportunity to connect with new clients in Latin America, Greece and Turkey and to reconnect with the many wonderful contacts I already have in the other territories.”

Roger Vanderspikken added: “Zoe brings with her a useful understanding of working for a distributor with a parent production company, as well as an excellent track record of selling a wide range of unscripted and kids’ content into a variety of markets. Her background, enthusiasm and love of TV make her a perfect addition to the Fred Media team, and we are pleased to have her onboard for this busy virtual MIPCOM period while we are launching a raft of new programming into the marketplace.”