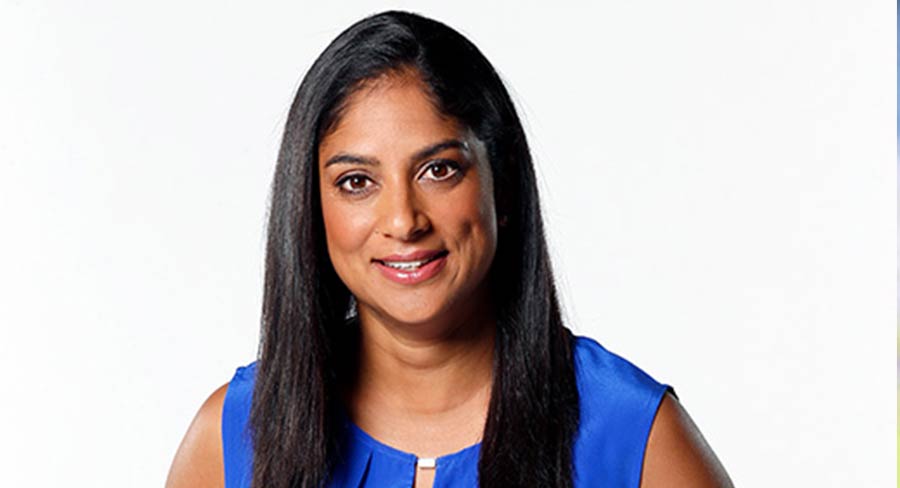 Former international players and international media commentators Mel Jones and Lisa Sthalekar have been named in the SEN XI to lead the radio station’s summer of cricket coverage.

They will join Gerard Whateley, Damien Fleming, Simon Katich and Anthony Hudson calling the ball-by-ball action across both Test and Big Bash. Debuting at international level in a Test against England in 1998, Mel Jones scored over 250 runs in five Test appearances and over 1,000 runs in 61 One-Day Internationals in a career spanning seven years. The English-born batswoman commenced a distinguished commentary career in 2007 and has been involved in cricket broadcasts around the world since, including the Big Bash and Women’s Big Bash League in Australia over the past few seasons.

Today’s lineup announcement is complemented by the addition of Lisa Sthalekar. Indian-born female former captain of Australia’s international women’s cricket team, Sthalekar made her international debut in 2001 in a One-Day International against England, followed by a Test debut in 2003 and a T20 debut in 2005, raising the bat for 19 fifties and three centuries across the three forms of the game.

Sthalekar holds the honour of the first player to achieve the double of 1,000 runs and 100 wickets in Women’s One Day Internationals and has become a regular expert analyst on the Women’s Big Bash League in recent seasons.

Chief commercial officer and general manager of 1116 SEN Sam Bingley said the women were globally regarded as two of the best analysts in the game.