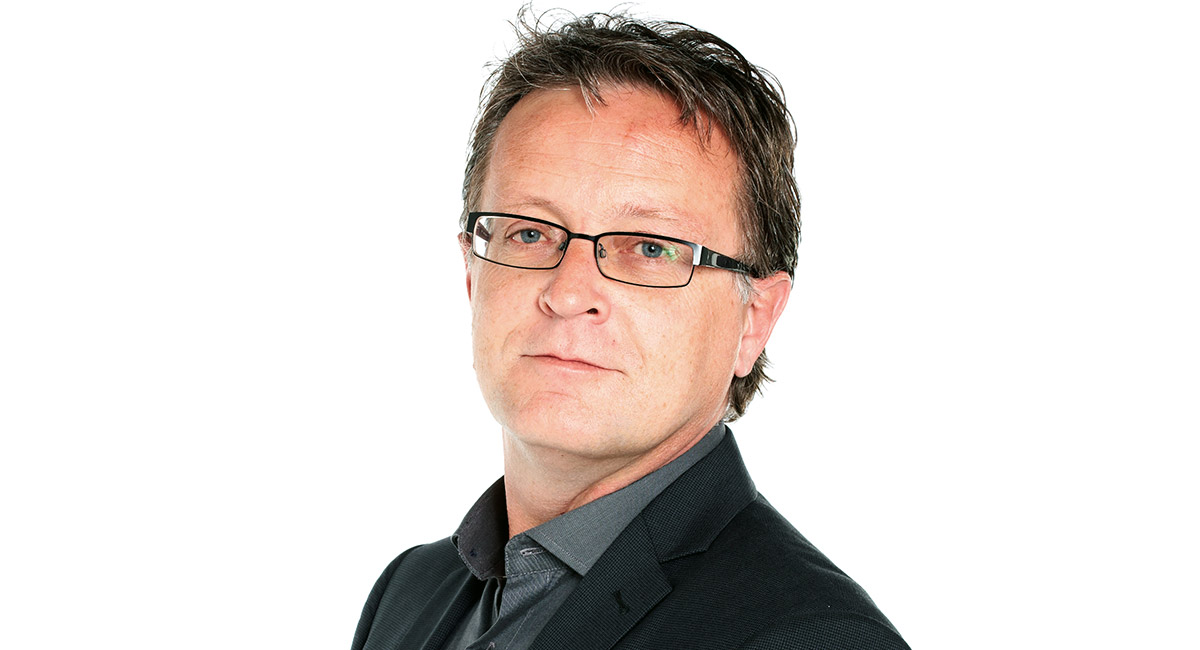 The custom publishing business is becoming more competitive as ad agencies, publishers and brands try to get a slice of an industry that is constantly changing.

While traditional advertising formats are still attractive for advertisers, brands are attempting to reach new and existing customers by becoming a part of their conversation.

Medium Rare Content Agency, which is backed by News Corp Australia, is riding high on the success of this trend. The man charged with steering the ship at the organisation is its managing director Gerry Reynolds.

“It’s a growing sector with growing needs. Content marketing is a very catch-all phrase that covers a number of sins,” he said. “Is it competitive? Yes. But we are very clear about where our strengths lie.

“We are not only strong on the strategic side, but we are also strong on the service side. Our results also prove that we are strong on the deliverables. We are also one of not many in the field who offer the opportunity of media sales to help clients offset some of the costs of their content.”

Depending which set of readership figures one goes by – emma or Roy Morgan – Coles magazine, which is published by Medium Rare Content Agency, is one of the two most-read titles in Australia. According to the Roy Morgan figures for 12 months to March 2017, Coles magazine is the most-read title in Australia with a readership of 3.783 million, up by 17.60% year-on-year.

While the success of Coles magazine is something that Reynolds is proud of, he doesn’t dwell on it for too long when talking about the success of the business’s content output. It’s not just about having a seven-digit reach figure, he said, but more about increasing the number of people that the content is engaging.

“It’s not necessarily about the fact that the number has to be in the millions,” Reynolds said. “Every content strategy has to be unique to the audience that a client wishes to speak to.

“If you look at all the key indicators, they are all up. Travel Insider, the website for Qantas, now has over two million page views a month. We also manage the YouTube channel for Coles, which now has over 2.2 million views.”

The last time Mediaweek spoke to Reynolds, he predicted that Medium Rare Content Agency would write $25 million in ad sales for its portfolio of clients in the 2016-17 financial year. Asked if they achieved this goal, Reynolds made another prediction in his answer: “Yes, we did. In the current financial year that we’ve moved into, we’ll be writing upwards of $30 million.”

The David Jones magazine Jones was Medium Rare Content Agency’s latest tender win when Mediaweek spoke with Reynolds in early 2016. Fast-forward just over a year later, the company has added yet another client to its business. The publisher will produce a redesigned and reformatted edition of The Australian Institute of Company Directors’ Company Director magazine with the October 2017 edition.

The number of full-time staffers working at Medium Rare Content Agency has increased by over 15 in the space of a year. There are now more than 80 people working for the organisation on a full-time basis, with the number expected to increase in the coming months.

“It’s a developing business in the very top line,” Reynolds said. He summed up the business by saying: “We are very developed in the services we are providing to clients. But we are still developing as a business.”

There are certain things about a business that the team at Medium Rare Content Agency looks for when deciding on whether to pitch for a tender or not. The content agency likes to offer its clients exclusivity per category. This means that with Coles in its stable of clients, it would not go after winning a tender from Woolworths – if there was to be one – as this might cause a conflict of interest between the two parties, Reynolds explained.

Speaking about what they look for in an organisation before engaging in the lengthy procedure to win a tender, Reynolds spoke about the authority and longevity of a contract.

“At first they have to be able to speak with authority,” he said. “The more the client knows about their customer, the more targeted our content strategy is going to be.

The content agency also looks for a long-term commitment from its clients. “The benefit of that for clients is that we can hire teams that are going to live and breathe their brand and values,” Reynolds said. “We do seek longevity in most cases, and we are lucky to get three- to five-year contracts with most of our clients.”

By winning the tender of this title, Medium Rare Content Agency has added an affluent audience to its portfolio.

“It’s mailed directly to board directors and executives – pretty much the people who make the big decisions in the country as far as how businesses are run,” Reynolds said. “One of the key things that we are doing with AICD is pulling their content channels together. AICD speaks to its members through the magazine, website, EDMs, events, and its socials, especially LinkedIn. Our role is to produce the magazine and also develop a cohesive content strategy that speaks to their members.”

The company produces video content that can be run on YouTube and other social media platforms, as well as on a client’s website. The agency does this for existing clients like Coles, and has also begun signing up new clients for video-only projects. Reynolds said there would be some announcements coming out about this in the near future.

Asked about his background, Reynolds said, “That depends on how far you want to go back.” [Laughs]

Reynolds started his career in media as a journalist. It’s something that he doesn’t really miss, he admitted.

In 2015, Reynolds launched Medium Rare Content Agency with operating partner Sally Wright, who is the organisation’s executive general manager. The company is a joint venture with News Corp.

Prior to launching the content agency, Reynolds was the publishing director of ACP Magazines (now called Bauer Media), where he managed the consumer and custom arm of the business. This is where he met Wright, who at the time was the general manager of ACP custom media.

“I had initially been brought in to ACP to set up the custom division,” Reynolds said. “I then moved on to consumer titles as well.”

Reynolds has an extensive knowledge about the custom publishing business through his time at ACP Magazines, as well as his own venture called Propaganda, where he was the co-owner of the company.