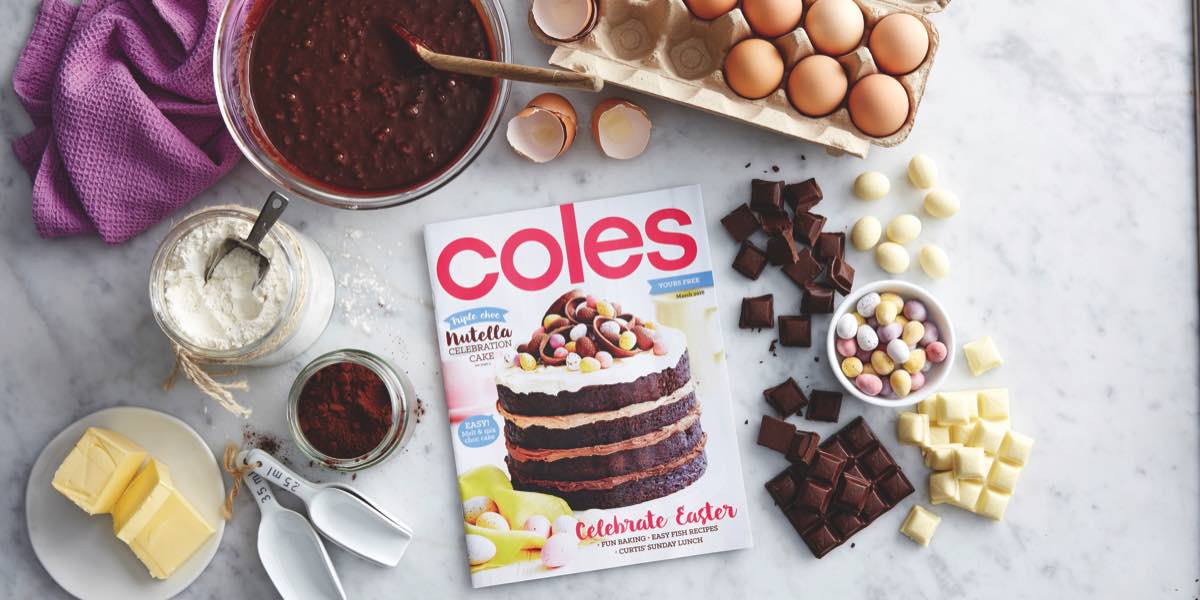 Selling ad space to advertisers for a title with a guaranteed circulation and its digital properties has resulted in success for custom media publisher Medium Rare Content.

In a phone conversation with Mediaweek, the company’s MD Gerry Reynolds revealed: “Next year we should be writing about $25 million in ad sales across all of our clients.”

In just under two years since its establishment, Medium Rare Content has won tenders from Coles, Foxtel, and Qantas. The publisher is responsible for producing content for the all of the individual company-owned platforms. However, with Qantas, the publisher also maintains the Qantas Travel Insider website and app along with the magazine – both of which are separate from the Qantas app and website. 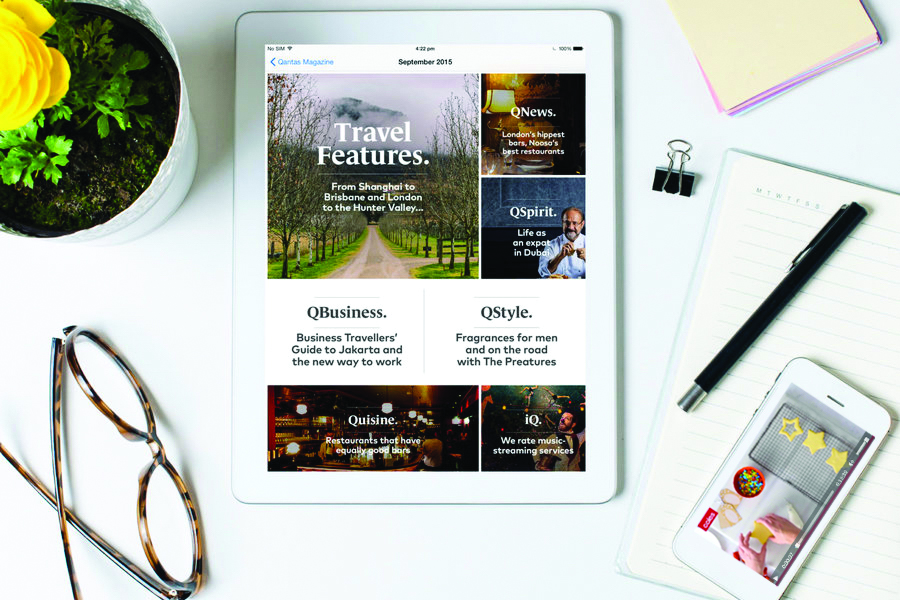 Earlier this year, the publisher expanded its portfolio with the addition of David Jones. Medium Rare Content will be responsible for producing the retailer’s inaugural magazine and app. The first issue of the seasonal title will be out in August. Meanwhile, the app will be updated on a weekly basis.

Reynolds said: “We are hiring eight full-time and six part-time staff for the David Jones properties.”

This will bring up the full-time staff count at Medium Rare Content to 65.

“The good news is that all of our titles are heading north,” Reynolds declared.

“Everything we do has a focus to every platform… Our goal is about extending the content reach.”

“If we create a recipe for the magazine, we are also going to shoot a how-to video for YouTube, and a food hack video to be sent out via Facebook,” Reynolds detailed.

“This is where we’ve been working hard with our clients. This is where the growth is: looking it at it holistically and maximising the reach of the content we produce to as many of our clients’ customers as possible.”

“When I look at a particular issue of any magazine, I look at what the total reach for that content is.”

For Coles magazine, which inarguably has the biggest print readership of any of the magazines in the Medium Rare Content portfolio, Reynolds said: “I want [the content to reach] five and a half to six million people through those various forms.”

According to emma data for 12 months to December 2015, Coles magazine had a readership of over 3.1 million.

Speaking about the state of the custom publishing industry in Australia, Reynolds stated it is very strong. He cited: “All our clients’ media revenues have hit double digits this year, which is pretty damn good in the market that’s there.”

Coles has been a longtime sponsor of popular reality cooking shows like Ten’s MasterChef and Seven’s My Kitchen Rules. When the shows are on air, Coles magazine ensures its patnership is reflected in the content in the magazine, Reynolds said.

During this year’s series of My Kitchen Rules there was an episode where each team cooked a meal in a Coles store using the ingredients that were available. WA mother and son team Anna and Jordan won the round with their port-braised beef cheeks with parsnip puree and pickle salad.

“In the issue that coincided around that we did a few content plays that were relevant to what was happening then…The cover of that issue was also the dish that the winners made,” Reynolds laughed.

“MKR is a little bit different MasterChef, because you are not sure of what might turn out.

“We work closely with them [MasterChef and MKR] to see what was planned and what was tried. Then we develop our recipes around those ideas, and then triple test them to make sure they actually work, and are doable with the ingredients available at Coles.”