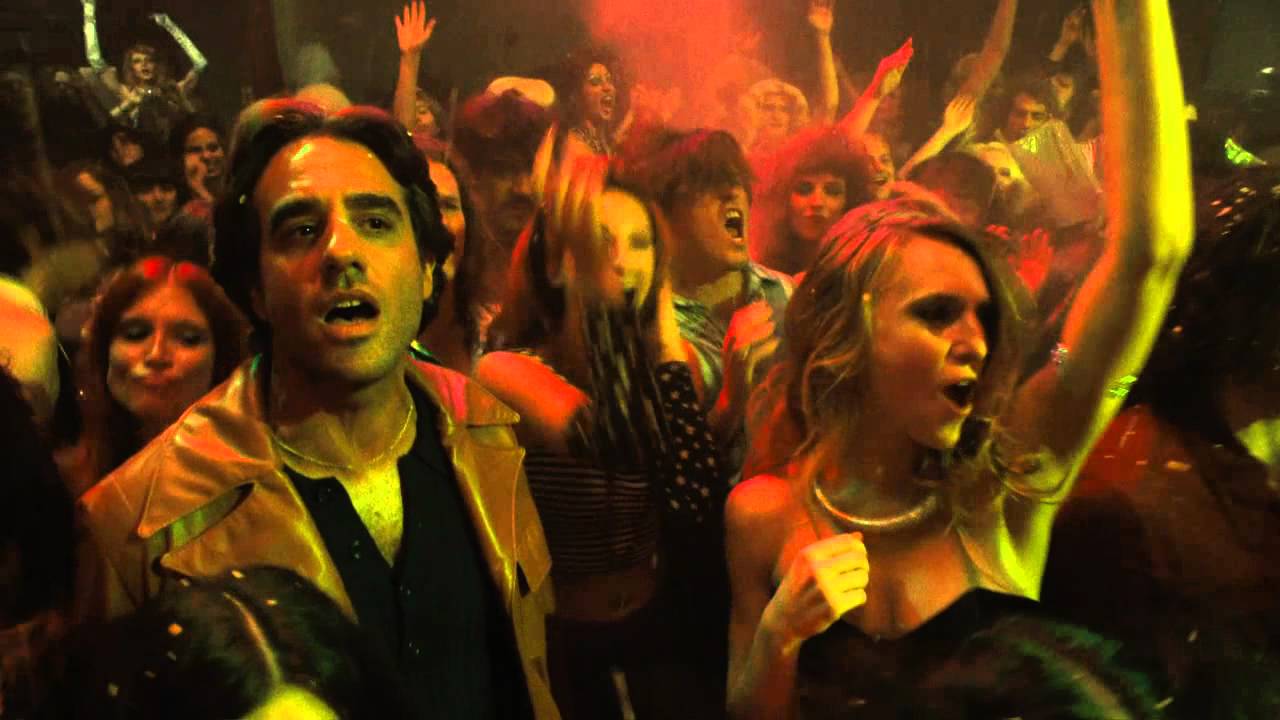 In the inaugural TV recommendations column, suggestions include Billions, Vinyl, and All Star Family Feud

FREE TO AIR
All Star Family Feud
7.30pm – 8.30pm – Ten
The debut of All Star Family Feud. This celebrity version of Family Feud pits celebs against each other as they raise money for charity. Kicking off with a clash of codes as Wendall Sailor leads NRL Stars against Barry Hall’s AFL Legends.

Benefits Street
11pm – 12am – Seven
The original British version of the format that SBS’s controversial Struggle Street was based on.

Follow the residents of Benefit Street as they navigate their way through life and make ends meet in one of Britain’s poorest but warmest streets.

SVOD
Stan
Billions
Boasts & Rails – Episode 8
Available on Stan just a few hours after its US airing, this weeks episode of Billions is said to have it all: Treachery! Existential crises! Clowns!

SUBSCRIPTION TV
Foxtel – Showcase
Vinyl
He In Racist Fire – Episode 5
Direct from the US, the Martin Scorcese/Terrance Winter 70’s period piece drama continues. The series is still finding its feet somewhat, but the show is never dull, with great performances and creative writing driving each episode.