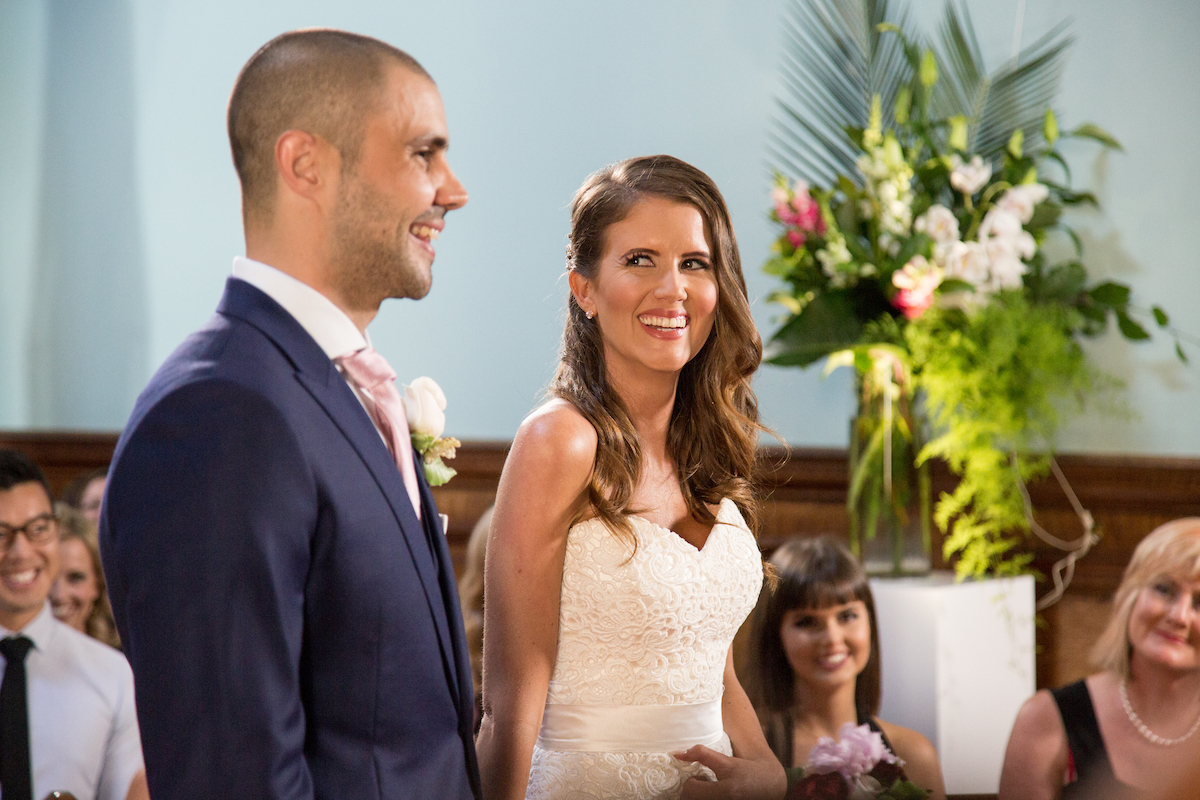 A guide to what you could be watching on TV tonight.

A guide to what you could be watching on TV tonight.

Neighbours 6.30pm on ELEVEN
Last night, the (previously unseen) boiler room in Lassiters Hotel blew up and tonight fans will find out which Ramsay Street residents will die. It is the show’s first ever one-hour episode and if that all sounds a bit familiar, it’s probably because Number 96 did the same thing back in 1975 with its first ever one-hour episode to announce the dead. Since then, practically every Aussie soap, with the exception of the genteel A Country Practice, has blasted regular characters out of the show, notably Home and Away, E Street and The Sullivans (even though it’s proved pretty hard to top Hitler killing off Grace Sullivan during the London Blitz). Neighbours is dispatching two if its regulars and experienced soap watchers should have figured out who one of them is but the second victim could be anyone. Tonight also sees the return of Sarah (Nicola Charles), the sexy secretary Dr Karl (Alan Fletcher) kissed back in the 90s. So it’s a blast with a blast from the past – it doesn’t get much better than that. AM Neighbours: The explosion at Lassiters

Married At First Sight 7.30pm on Nine
Swapped with the underwhelming Reno Rumble, Married At First Sight became the first M-rated show to screen in this once-family timeslot and it needed to be toned down after TV Tonight revealed it contained multiple F-bombs. When the four-letter word finally did arrive, it was almost 8.45pm, bleeped out, and still didn’t finish till after 9pm. What was once a fresh one-hour, once-weekly show has now been super-charged, with longer episodes and twice-weekly screenings. Will romance rule given Farmer Wants A Wife flopped while Seven scored with First Dates and Seven Year Switch? Seriously, why isn’t someone bringing back Perfect Match? AM


Girls and Togetherness 7.30 pm on showcase
Along with the BBC, HBO is Foxtel’s most prestigious supplier of quality drama/comedy. But Girls, now in its fifth series, will finish up next year and Togetherness has already been axed after just two seasons. If you are a fan, enjoy Girls while you can but it’s far from being a ratings hit. Perhaps HBO’s upcoming slate will be more popular given we eagerly anticipate David O. Kelley’s Big Little Lies with Nicole Kidman and Reese Witherspoon. There is also Divorce starring Sarah Jessica Parker, back at the network that headlined her in Sex and the City. With the upcoming season of Game of Thrones also highlighting its female leads, it looks like girls are going to rule HBO for some time yet. AM 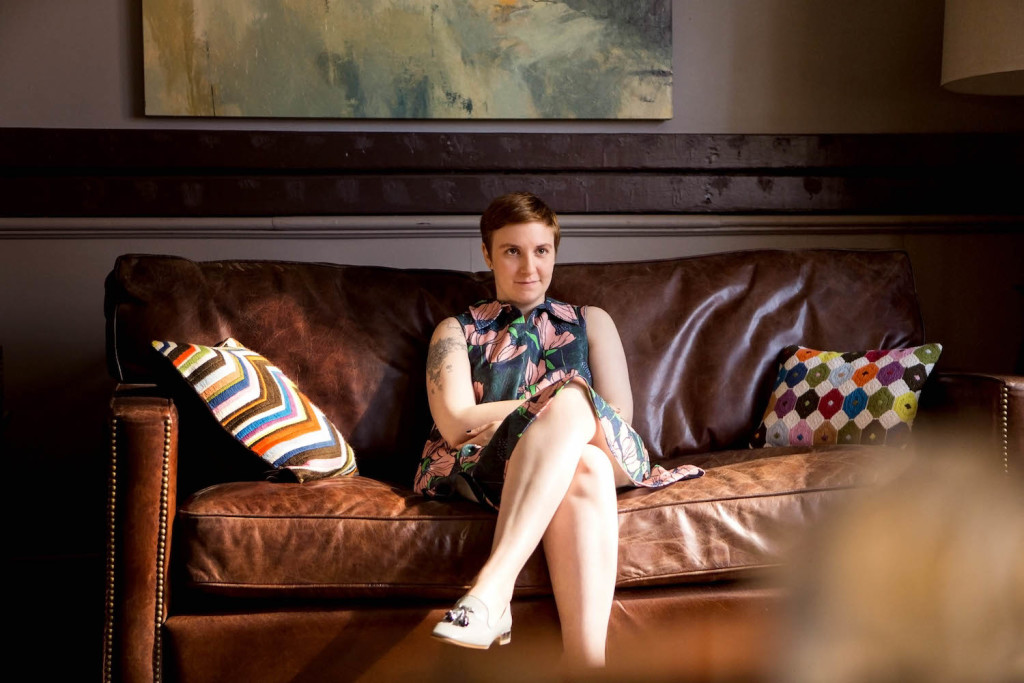 Great Continental Rail Journeys 7.30pm on SBS
I am pretty obsessed with this show and the 1913 edition of George Bradshaw’s guide book that host Michael Portillo uses on his trips all around the continent. This is the penultimate episode of season four and perhaps isn’t a trip most travellers to Europe are hanging out to make – Black Forest to Hanover!
But in the middle of a busy week, taking an hour out to fantasise about zooming around Europe in anything from the latest offering from Eurostar to a Puffing Billy look-alike chugging up a Swiss mountain is a great way to relax.
Watch out for SBS slipping in episodes from other seasons. Last week they screened the first-ever episode from 2012 in the middle of season four. Not that I’m complaining – happy to watch all of these again and again. JM 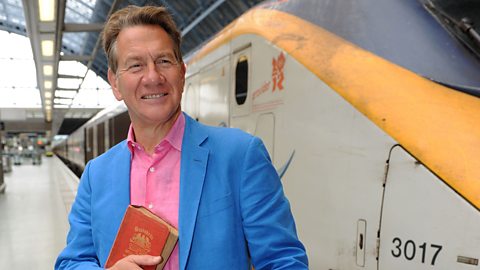 Michael Portillo about to board the Eurostar