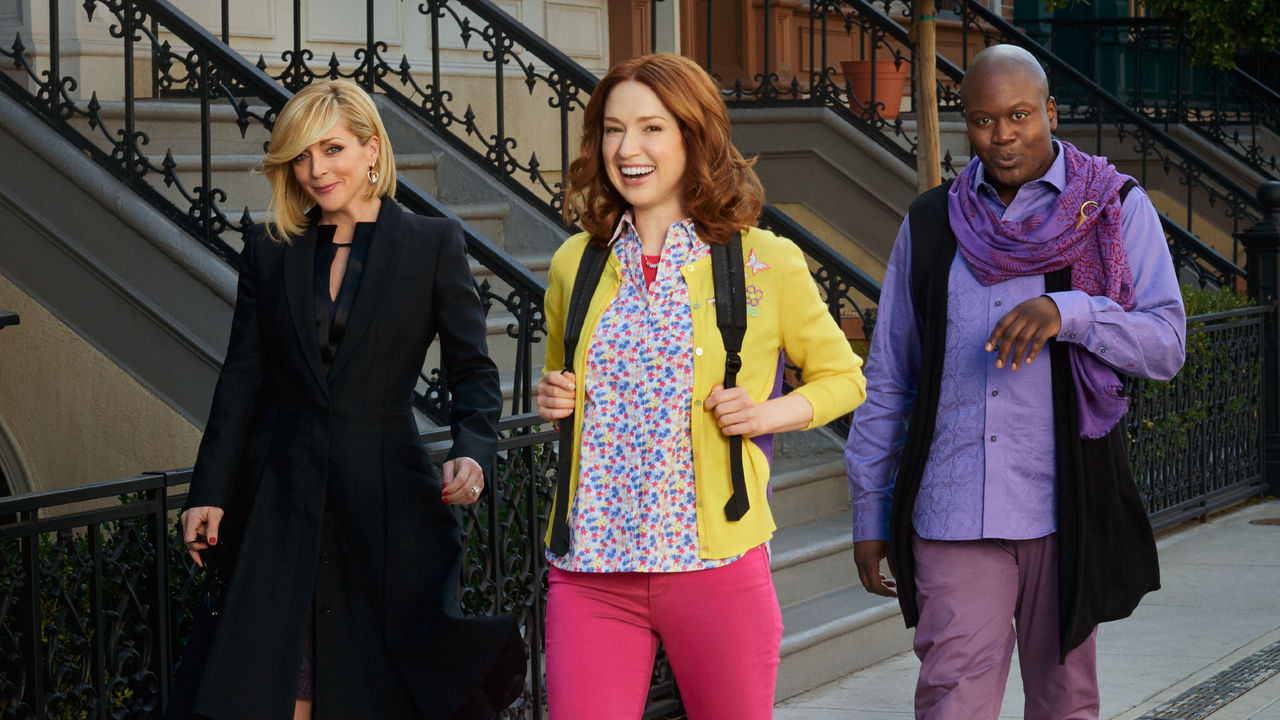 Your guide to what’s worth watching on TV over the weekend.

Unbreakable Kimmy Schmidt – Netflix
There is nothing – and I mean nothing – to talk about on free to air or digital TV so that makes tonight’s new streaming offering particularly enjoyable as the second season of Tina Fey’s crazy sitcom makes its debut. If you liked the crazy style of 30 Rock, you are bound to enjoy this one about a “cult escapee” (delightfully played by Ellie Kemper in a role created especially for her). This season will resolve the cliffhanger endings from its first like – who is gay Titus’ (Tituss Burgess) ex-wife? Will Jacqueline (Jane Krakowski) continue to explore her Native American heritage? And will Kimmy find true love? Expect more musical numbers and lots more questions with the show already renewed for a third series. (AM)

Banshee – 8.30pm on Fox 8
Last season ended with fake sheriff Lucas (Outrageous Fortune’s Antony Starr) quitting his job so what will that mean in this fourth and final season?
Cult fan favourite Eliza Dushku (Buffy, Angel and Dollhouse) joins the cast as an FBI agent hot on the trail of a serial killer. Although Banshee is a violent series not for the faint-hearted, true fans have to savour every episode left because there are just eight this time round as it heads towards an undoubtedly blood splattered finish. (AM)

RuPaul’s Drag Race – 8.30pm on Lifestyle You
It’s the second episode of the eighth season and a shock ending awaits when two of the contestants must “lip-synch for their life”. When neither of them can successfully mime along to the Gloria Gaynor classic “I Will Survive”, host RuPaul is brutal and so she should be – if every straight person in the world can sing this song (badly) on karaoke, there is no excuse for the gays. (AM)

Friday night football
Something for everyone tonight with some must win games in the different codes.
The A-League finals start on SBS 2 with Brisbane Roar v Melbourne Victory in an elimination final. The two teams played a nil-all draw just six days ago.
In the AFL fans have the choice of Seven and Fox Footy coverage of the West Coast Eagles v Richmond. Tigers fans would love to be two and two after four rounds so the away win would be a real lift for them.
NRL fans also have the option of FTA with Nine or uninterrupted coverage on Fox Sports for the Cowboys v Rabbitohs. South Sydney would love to win away too and if they don’t watch out for a long Facebook rant from tech guru and Bunnies super fan Stephen Fenech. (JM)

Ten are promo-ing the hell out of this 3-part BBC series but why haven’t they gone all out and tried to create a FTA version of subscription TV’s mega-successful Shark Week? Instead of playing X-Men afterwards, Ten could have played one of the Jaws movies, something from the Sharknado franchise or even the 2012 Australian film Bait (about a flooded underground Gold Coast car park filled with sharks) which made an absolute fortune in China. Sadly, plans to make a Bait 2 were dropped when the script, about a plane crashing into the ocean en route from China to Australia, was deemed to have “uncomfortable similarities” to missing plane MH 370. (AM) 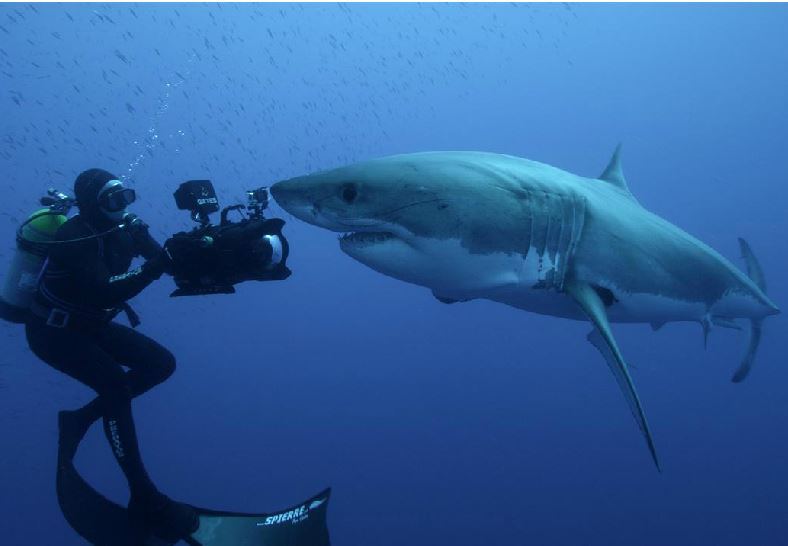 With everyone rushing to capture the teen and twentysomething audience, all three FTA networks are screening comic book franchises as dictated to them by their social media departments, I mean their programmers. There’s X-Men on Ten, Iron Man 2 on Seven and Transformers on Nine. Meanwhile the ABC will probably sweep the night by programming shows for people who actually stay home on Saturday nights and still acknowledge FTA TV exists. (AM)

History has some gems hidden away at different times and this late Saturday screening looks at the last hours of the 16th President of the USA. Computer maps, dramatic re-enactments and historic artefacts deliver a moment-by-moment examination of Abraham Lincoln’s assassination on its 150th anniversary. (JM)

The Real Housewives of Melbourne – 8.30pm on Arena
It’s Part 2 of the ladies’ trip to Dubai where they do exactly what they do in every other fabulous location they go to – they argue and scream at each other.  And how fabulous is it going to be! The clue to this latest bitch fight is there in the episode’s title: “Desert Storm”. Should you require your viewing to come with even more warfare, there’s always the two-hour retrospective special Game of Thrones: Best Moments at 8.35pm on showcase. (AM)

Scandal on Presto
This fifth series of the US White House drama (now being fast tracked to Presto) boasts Portia De Rossi as a regular and is mirroring real-life American politics with the Republican campaign for a new Presidential candidate just electing a victor. With a Donald Trump-like candidate (which US critics have criticised as not being as outlandish as the original) now out of the picture (for now), fans have been talking more about the latest shock plot for Olivia Pope (Kerry Washington) who may have done something unredeemable in dealing with a nemesis. (AM)

The People vs OJ Simpson – 8:30pm on Eleven
A double episode this week as the show races towards its conclusion. If you haven’t been watching the show, you have missed out on one of the year’s best. A mix of camp, modern social commentary, and flat-out great dramatic performances from its cast, the show impresses week on week. The good news if you haven’t been watching is that everyone knows enough about the OJ Simpson trial broadly enough to just jump in and start watching. Episode two on Sunday night sets its focus on the torture of being on that jury, with the episode shown from their perspective. The show deserves a far greater viewership than it has received in Australia. (DB)