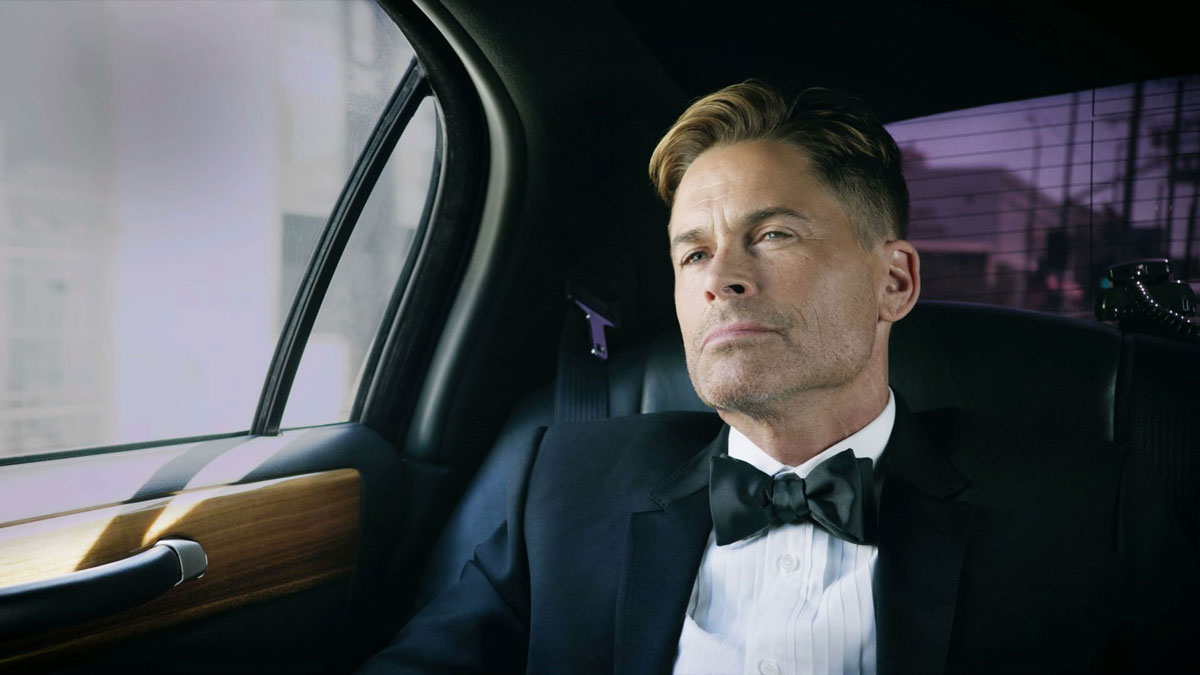 Who Do You Think You Are Australia
7.30pm on SBS
Ahead of the New (and eighth) series starting next week (which will feature Peter Garrett, Shane Jacobson and Delta Goodrem), first up tonight it’s a retrospective about all the Aussie celebrities who have appeared so far.

Roast of Rob Lowe
8.30pm on comedy
There are two Roasts on TV tonight – Foxtel has the former Brat Packer “Express from the US” being roasted by celebs such as Bo Derek and Ralph Macho (it’s an 80’s reunion alright). Meanwhile on Go, it’s a repeat from last year of the less charming brat Justin Bieber with Will Ferrell appearing in character as Ron Burgundy.

The Price Is Right
???
Foxtel used to screen the American version of this quiz show favourite but I can’t seem to find it on their schedule anymore. Which is a shame because there is now an Australian on it called James O’Halloran and as its lone male model, he has been regularly appearing shirtless during the prize showcases. TV Guide magazine is loving it and refers to his “ubershrededd Aussie bod” in this week’s issue while describing it as “priceless gender equality’. So come on Foxtel, maybe it’s time to welcome back Drew Carey, those gorgeous girls and the good looking Aussie bloke.