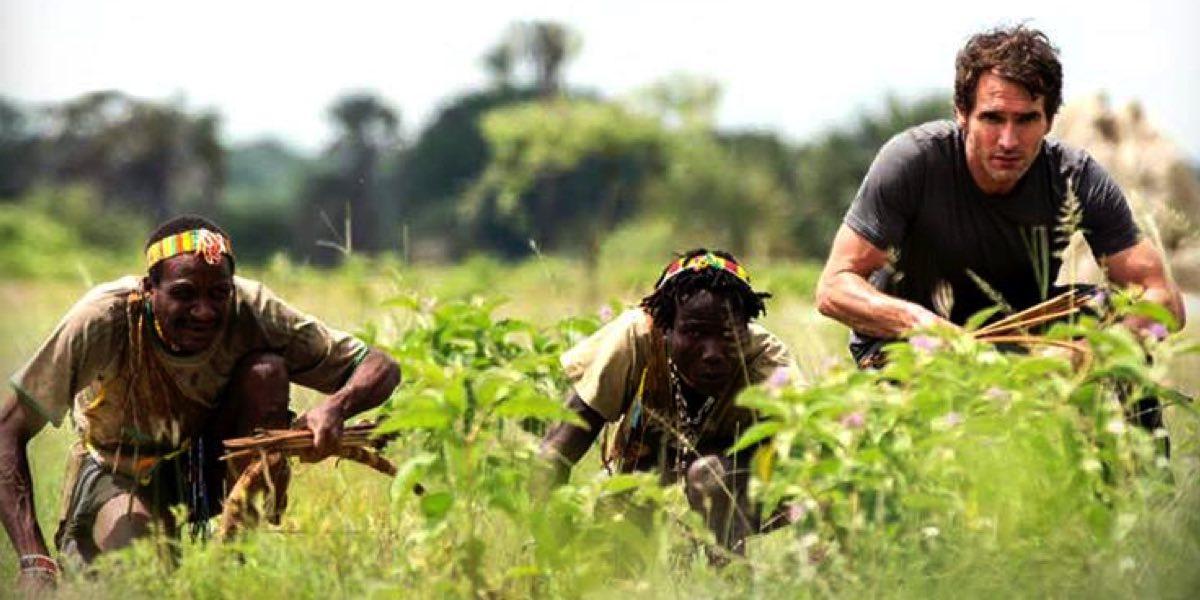 On the list of TV recommendations for today: Todd Sampson’s BodyHack, Days Of Our Lives and Luke Cage on Netflix

Russel Howcroft is a panellist on the ABC, an executive at TEN, and now he’s a co-panellist on Gruen. He is doing double duty for both networks. After re-designing his brain for two ABC series, Sampson is now working on his body with BodyHack. Having already established himself as a favourite on The Project, let’s hope he gets the audience he needs for the new show.

Days Of Our Lives 12noon on Arena

Foxtel has decided to switch timeslots for its two US daytime soaps. So instead of The Young and The Restless screening at midday, it will now screen after DOOL at 12.50pm. Already in its 51st year, the NBC soap has had yet another re-boot which kicked in after its Olympics hiatus. This involves several former villains who have escaped from prison and are now wreaking havoc on Salem. What needs to be captured though is more viewers, both here and in the US.

Foxtel may be about to fast-track all its DC Comics TV shows, but none can yet hold a candle to Marvel’s output which includes continuous blockbuster movies, two network TV series and three more for streaming services. It’s possible the popularity of this may have caused Netflix to crash over the weekend, with comic book fans seemingly paying homage to a new kind of superhero, with a nod to blaxploitation. A huge thumbs up.