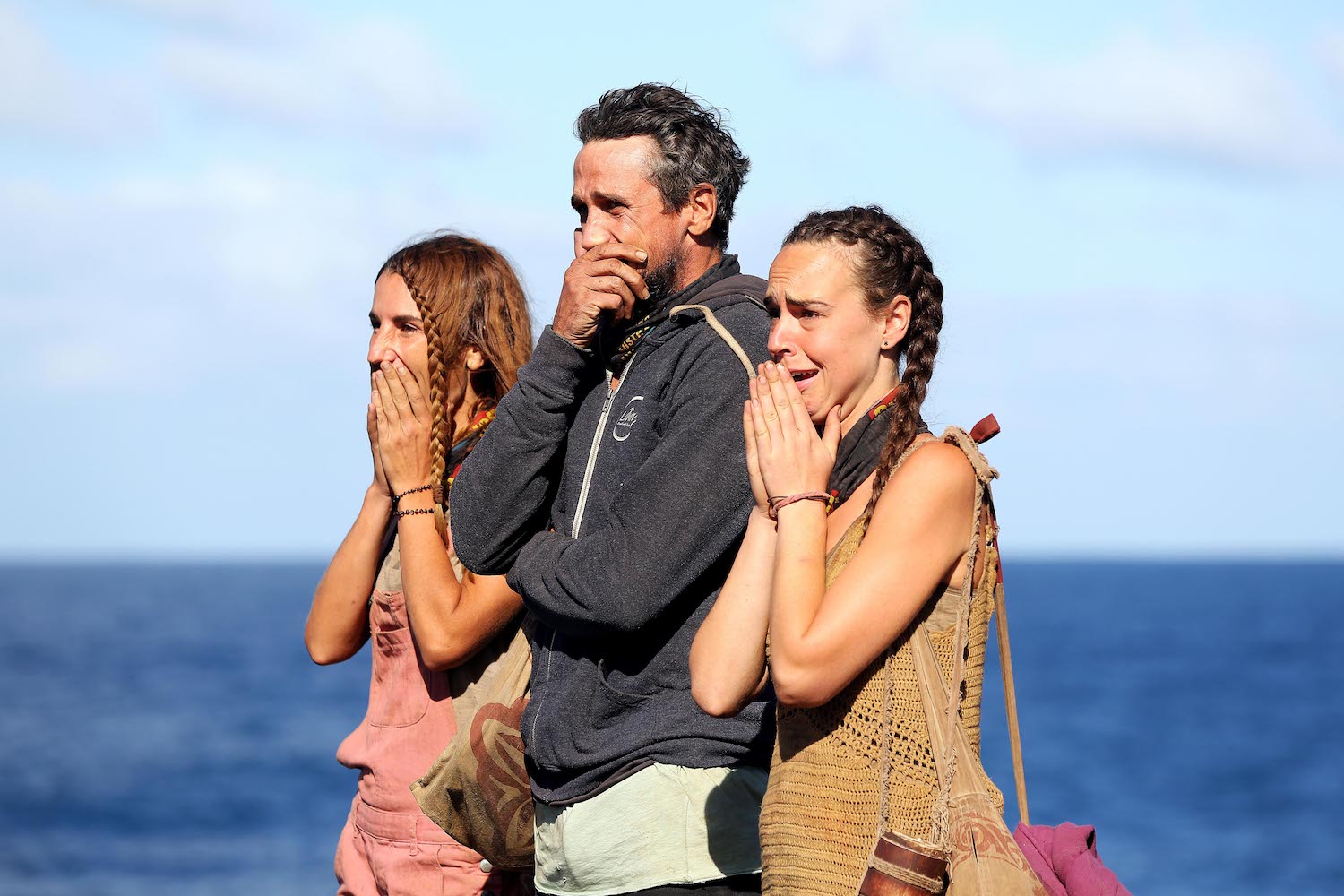 Australian Survivor 7.30pm on Ten
Seven have postponed starting Gold Coast Medical tonight in this timeslot (it’s been bumped to next week) but even without a new show, Ten’s expensive reality series will struggle to beat The Block on Nine. El, Kristie and Lee are lining up to win half a million dollars but it’s Lee who’s already thinking ahead, telling TV Week that he would “love to be involved in the Big Bash” on Ten this summer. He wants to work in the commentary box and given how much weight he has lost in Samoa, it shouldn’t be too difficult to slip him in somewhere.

Morgan Spurlock: Inside Man 8.30pm on SBS2
A new season of the CNN documentary series. Who guessed back in 2004, when Super Size Me was released in cinemas, that a guy eating McDonald’s non-stop would turn it into a career with such longevity.

Life Below Zero 8.30pm on A&E
Made by the BBC for the National Geographic channel, it seems odd that this series airs on neither network on Foxtel. And although this is the fourth season, there are now eight seasons in the can.