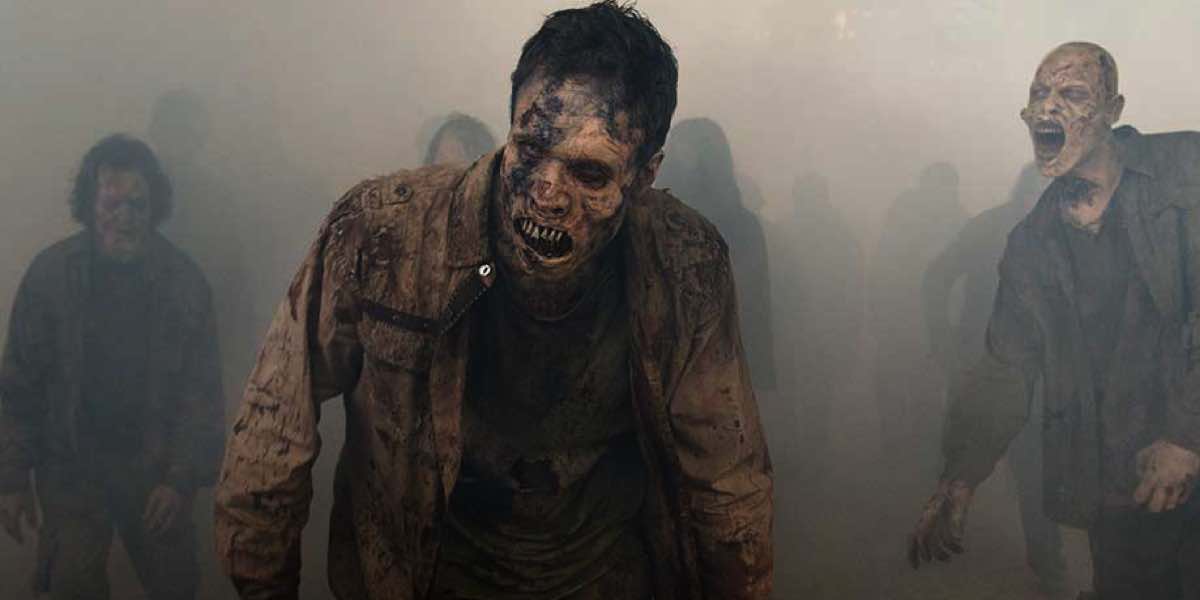 On today’s list of TV recommendations: Class on ABC2 and The Walking Dead on FX

This Doctor Who spin-off is set at a school where a quartet of students and their teacher have to defend themselves from an alien attack. Specifically designed for a younger audience, patient viewers will be rewarded with an appearance from the Doctor (Peter Capaldi) himself. Given this just aired on BBC3 last Saturday night in the UK, well done Aunty for fast-tracking this – although last night would have been even better. 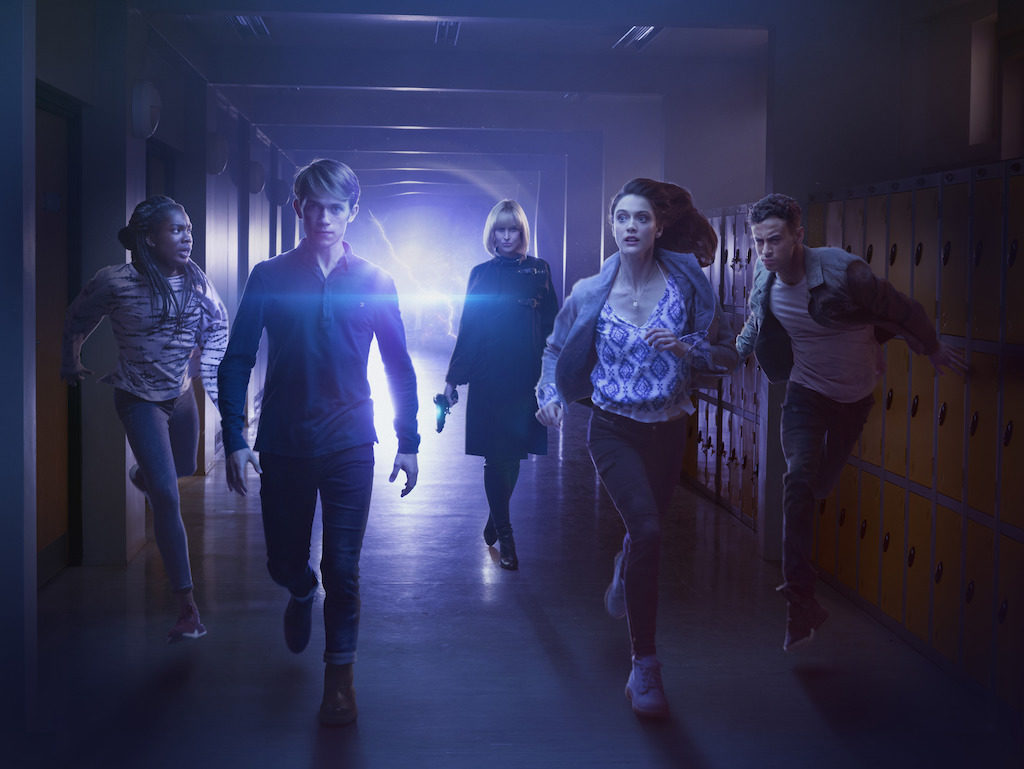 Foxtel fast-tracked today’s seventh season premiere at 1.30pm, which finally answered the cliffhanger question about who got beaten to death by Negan (Jeffrey Dean Morgan). After a six month wait, it only took another 20 minutes to reveal whose head (or is that heads?) ended up splattered. This was followed immediately by Talking Dead at 8.30pm.