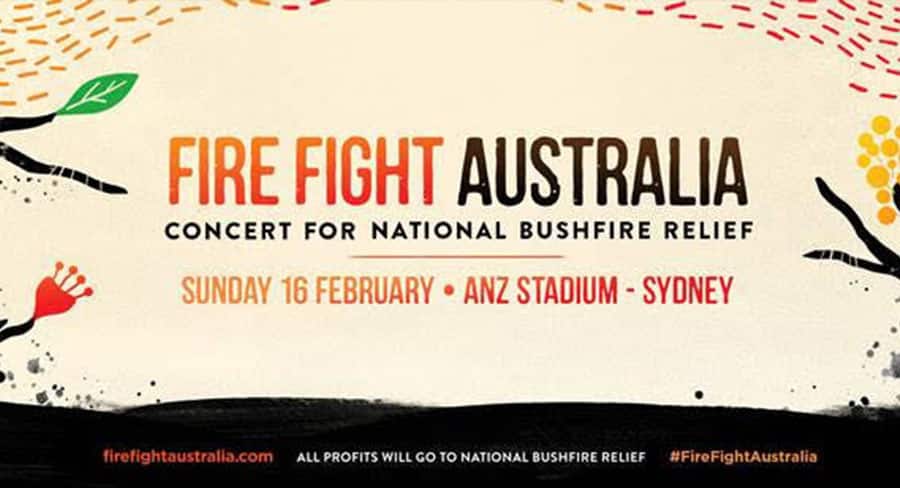 Vogts is a strategic media professional with a track-record in building strong, results-oriented client partnerships and teams. Currently the managing director for MediaCom New Zealand, Vogts will step into his new role in April 2020 reporting to WilliePang, MediaCom AUNZ CEO. 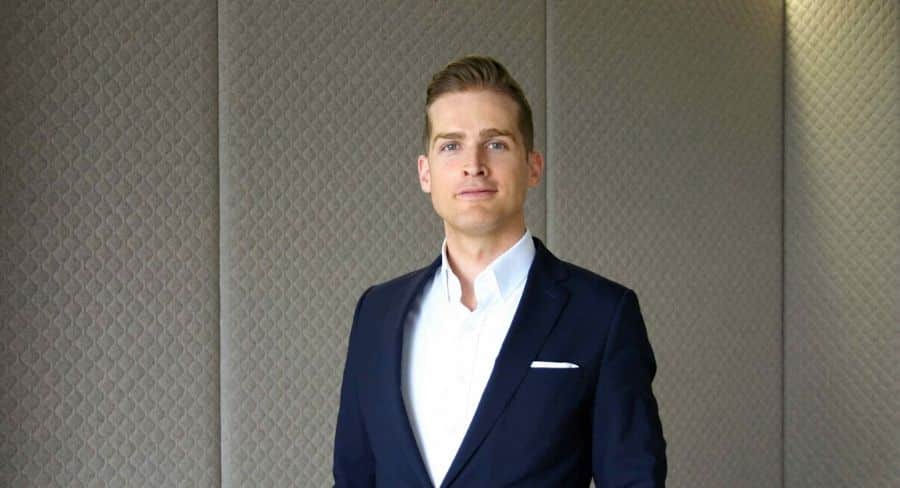 “Our success will always be determined by our ability to help clients grow. Matt is a world-class talent and I’m humbled that he has chosen to take on this critical responsibility. He will serve as an incredible advocate for clients and help us to lead the market with transformational ideas and solutions,” said Pang.

Commenting on his appointment, Vogts said: “Marketing now delivers more enterprise value than any other business function, but remains the least measurable part of the business. I’m excited to help our partners unlock this opportunity and identify new ways for marketing to drive meaningful business impact. MediaCom has some of the best minds in the industry and I’m grateful for the opportunity to continue my career with the company.”

Vogts will relocate to Sydney for an April start date. MediaCom has commenced the search for his replacement as managing director.

The Copyright Agency, in partnership with the Judith Neilson Institute for Journalism and Ideas, this week announced funding of $150,000 to support the publication of more arts reviews and criticism in The Australian, The Sydney Morning Herald, The Age, Brisbane Times and WA Today.

The $150,000 granted to the media companies will enhance and be in addition to the considerable spending by News Corp and Nine on arts and review coverage.

The project will significantly increase the number and range of nationally published reviews and criticism of new Australian books and writing, plays, and art exhibitions.

The Sydney Morning Herald is now looking for fresh voices to add to its existing team of reviewers to work on a freelance basis covering theatre and visual arts.

Prospective writers should submit a short resume and links to three recent pieces of critical writing to arts editor Nick Galvin via ngalvin@smh.com.au by February 28.

“It’s important for any serious newsroom to cover the arts properly and this includes criticism,” said the Herald and The Age‘s group executive editor James Chessell.

The Victorian Director of Public Prosecutions has now dropped more than half of the original 205 charges filed against journalists and media outlets alleging contempt of court over reporting on the George Pell case, reports The Australian’s Tessa Akerman.

In total, 105 charges have now been dropped and 100 are continuing.

McClatchy, the publisher that operates The Miami Herald, The Sacramento Bee and other newspapers, filed for bankruptcy protection on Thursday, another sign of a collapsing local news industry, reports The New York Times.

In a Chapter 11 filing in New York, the company, one of the largest news publishers in the United States, said it planned to restructure its pension obligations and the more than $700 million in debt it has struggled with for years as it tried to strengthen its digital business. It said its 30 newsrooms in 14 states would continue operating as usual during the case.

If the plan is approved by the court, McClatchy would become the latest in a string of local news brands propped up by hedge funds, an unlikely relationship that has become the norm as the finance industry swoops in to wring profits from an ailing industry.

Former Australian cricket captain Michael Clarke hopes the general public will get to know him better in a new role on breakfast radio that was confirmed on the same day his divorce with wife Kyly Boldy was made public, reports The Sydney Morning Herald’s Tom Decent. 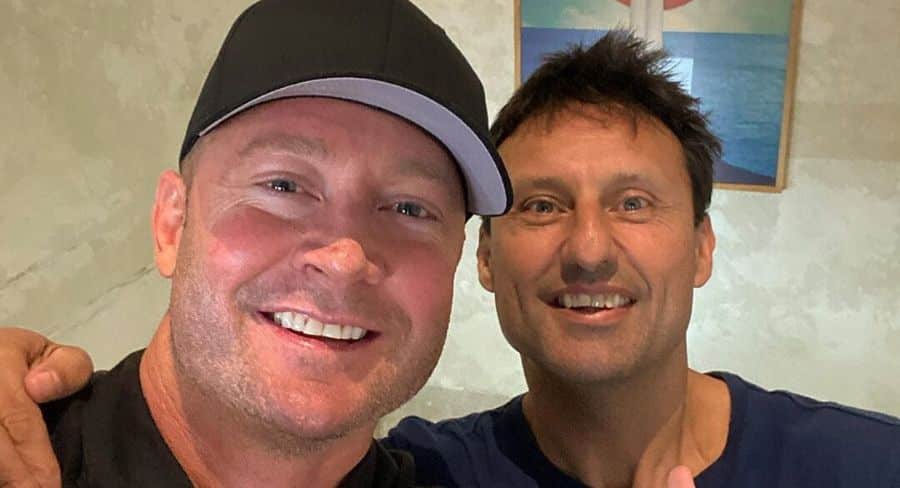 Clarke, who played 115 Tests and 245 one-day internationals for Australia before retiring in 2015, has accepted a job on the Big Sports Breakfast program on Sky Sports Radio alongside rugby league great Laurie Daley.

“It’s a show that I have always listened to growing up,” said Clarke in a statement. “My father listens every morning. I always stayed across it during my playing days and I love the fact I have the opportunity to talk about all racing and sports, not just cricket.”

Fire Fight Australia is going global, with Foxtel feeding the broadcast of the historic bushfire relief concert to a potential audience of millions on Sunday, reports News Corp’s Kathy McCabe.

The Australian network has teamed up with Fox networks in the US, Sky in the UK and TVNZ in New Zealand, vastly boosting the fundraising potential of the star-studded concert.

The pulling power of international guests including Queen and Adam Lambert, k.d. lang, Alice Cooper, Michael Bublé and Ronan Keating fuelled interest from international broadcasters in taking a feed of the concert.

The vast global fan bases of homegrown pop stars including OliviaNewton-John, 5 Seconds of Summer and Amy Shark should also bring in viewers and more donations to bolster the recovery effort.

MTV will also be airing music highlights to its channels around the world.

Foxtel and Network 10 have revealed the three new households set to join the hit local-production,Gogglebox Australia, when season 11 premieres on Foxtel’s LifeStyle Channel on Wednesday, February 26 at 7.30pm and the following day at 8.30pm on 10.

Flatmates and best mates Milo and Nic met 10 years ago working in a retail surf store. Now in their early 30s, these boys are Gold Coast down to a tee. 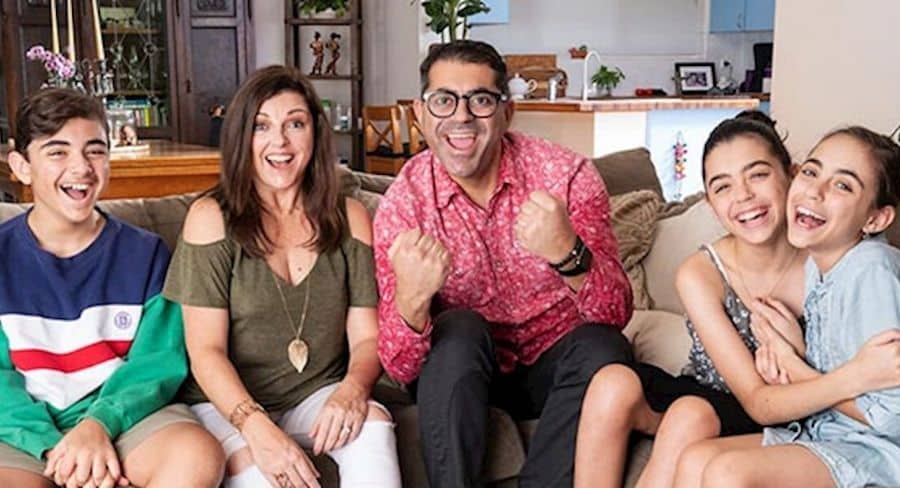 After a surf you can find the pair relaxing on the couch with their cat Mars watching live sport, American Pickers, Seinfeld or Arrested Development. Having similar TV tastes, Milo and Nick also won’t say no to Love Island or The Bachelor, loving nothing more than TV roasting reality “stars”.

You couldn’t pick two more modern-day Aussie gals than Kaday and Chantel. Both in their early 20s, the pair have plenty of sass and the brains to match.

In their downtime you’ll find them both at the beach where Chantel is trying to teach Kaday to swim – an experience Chantel describes as re-enactment of one of their favourite shows, Bondi Rescue.

The Elias family (pictured) are a suburban Sydney clan of five – Dad Les, Mum Danielle, eldest son Jacob, daughter Lily Rose and youngest daughter Ivy. Les owns a car dealership but also has a sideline business growing micro-greens and thinks he’s got what it takes to put the cool back into gardening. Photographer Danielle is in charge of running the busy household with Jacob, Lily Rose and Ivy being outgoing kids that love dancing, swimming, and soccer.

At the end of the day you can find them on the couch; mum with a cup of tea, dad with a wine and the kids with chocolate watching their favourite shows I’m A Celebrity… Get Me Out Of Here!, Australian Survivor and The Good Place.

Produced by EndemolShine Australia, executive producer David McDonald said: “We’re extremely excited to have three new households joining Goggleboxthis season. All three are incredibly different and I for one can’t wait to hear their take on TV.”

Optus chief executive Allen Lew says the telecommunications giant will run the rule over Rugby Australia’s broadcast rights package to see if it might convince more customers to take up mobile and broadband services, reports The AFR’s Max Mason.

Rugby Australia is due to send out the tender documents for its rights deal from 2021 to 2025 in the coming days and Lew confirmed Optus’ interest in the sport, which has been broadcast on Foxtel for the last 25 years.

“We’ve got some very strong traction already with the soccer base in Australia and we’ll look at this in the light of how does that enhance Optus Sports’ position in the minds of consumers and how does that help us achieve our overarching goal, which is to grow our mobile market share in this market.”

Club Rugby TV partner Nick Fordham and RA sources confirmed to The Sydney Morning Herald on Thursday afternoon that his company had reached an agreement on RA’s buyback of the competition broadcast rights after three days of negotiations.

Both competitions, and a proposal for a national club championship, will be shopped to likely suitors Optus and Foxtel as part of RA’s club-to-Wallabies package for 2021 to 2025.