Mediacorp’s incubator Mediapreneur and crowd funding platform FundedHere have partnered to promote seed funding for media-related startups. Mediapreneur-supported startups will be listed on FundedHere, giving them a wider platform to attract capital. Mediapreneur, which puts seed-stage media companies through a one-year structured incubation program, will also connect FundedHere to other startups. The collaboration between FundedHere and Mediapreneur has already helped one company, Spotted!, to raise S$375,000 (A$351,600).

University of Melbourne graduate and a fellow member of Australia and New Zealand Institutes of Chartered Accountants Shafiq Abdul Jabbar has been appointed group chief financial officer of pay-TV operator Astro Malaysia Holdings. The 39-year-old, who will begin the job on January 9 2017, was the former chief financial officer of CIMB Bank Bhd, a post he held since January 2012.

Currency fluctuations and investment in sports programming were major reasons for the decline.

Thailand ad spend tanked in November plunging 42.6% YoY according to Nielsen Thailand, with ad spend for January-November down by 12.5% YoY. Ad spend in most major media fell in November, but cable TV suffered the biggest drop, down 62.7%, and analog TV down 55%. Ad spend on free-TV channels on the analog terrestrial-TV system fell 18%, while digital terrestrial TV saw a 4% drop. 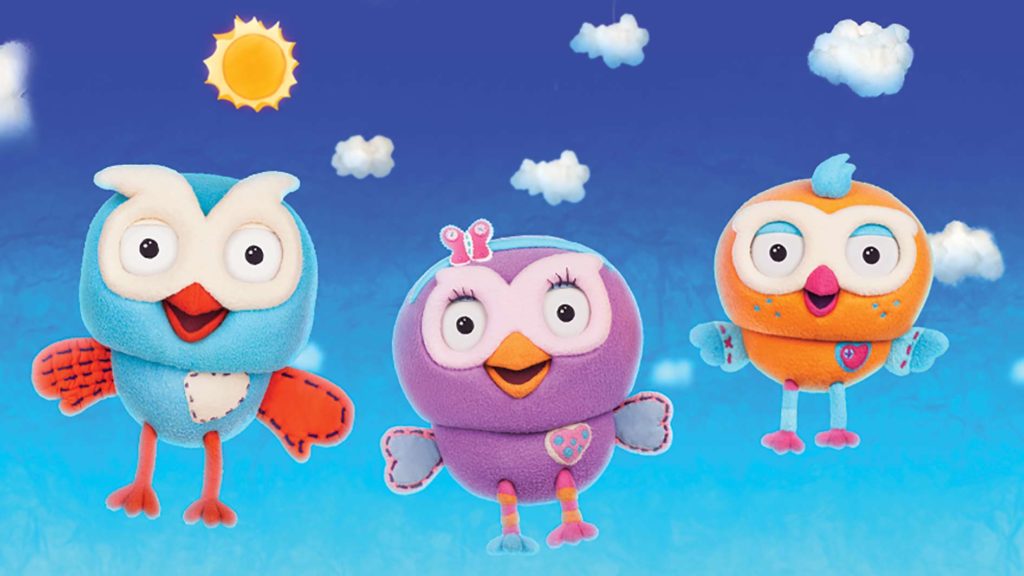 Thailand’s first digital HD broadcaster Thai PBS has purchased a parcel of children’s programming from ABC Commercial, the distribution arm of the ABC. In the deal, Thai PBS will air the series Hoot Hoot Go!, Bobbie the Bear, Splashdance and season six of Let’s Get Inventin. Two factual series for adults – Life in Ruins and Beneath New Zealand – are also part of the deal.

Robyn Campbell, ABC’s senior sales manager for Asia, Australia and New Zealand, said, “We are delighted to take our content to Thai audiences, who will no doubt love our unique brand of children’s programming.”

Singapore’s Xtreme Media won the inaugural Asia TV Forum & Market Formats Pitch for original, non-scripted entertainment formats. Xtreme Media’s winning idea was Hit It, as a weekly series with each episode pitting two teams against each other in a series of comedic sports-linked challenges.

Xtreme Media executive producer William Lim described it as a mashup of a wacky Japanese game show and a sports-type show such as American Gladiators. ATF Formats Pitch 2016 received entries from nine countries including Australia, but Australia failed to make it to the five finalists list.

Following a rash of dating, wedding and well-being reality shows, South Korean TV is now exploring the topic of dying well. This follows the emerging popularity of fake funerals where some participants spend time meditating inside a coffin. On November 30, tvN premiered My Last 48 Hours, where celebrity guests receive wrist watches that count down 48 hours as if they are the last hours of their lives.

Hong Kong’s Television Broadcasts (TVB) warned that it expects net profit to decrease by 55%-65% by year-end, compared to last year. This will be the lowest profit since 2003 and one reason for the decline is that the Hong Kong ad market was weak all year resulting in TV broadcasting revenue falling by 13%. The company also had to absorb costs of about HK$150 million (A$25.8m) from the broadcast of the Rio 2016 Olympic Games.

Malaysia’s Media Prima Group has given an undertaking of a key restructuring exercise to optimise its print manufacturing operations while the group continues to invest in digital expansion activities and new business initiatives in line with the shift in consumers’ preference for digital content. Media Prima television network revenue was up very slightly for the period and ditto the revenues for Big Tree Outdoor, the group’s OOH company, and Media Prima Radio Network.

• Fox Networks Group Asia has today filed legal actions in Hong Kong and Bangkok against The Bangkok Bank for failing to honour two separate bank guarantees securing payments for distribution of its channels in Thailand by GMM Grammy CTH, both of which were major operators of pay-TV platforms and the holders of licences of failed digital television channels in Thailand .

• On Wednesday Al-Jazeera English reported on the fight against the Hong Kong government’s ban on digital media outlets. The report comes a week after the Ombudsman ruled that the ban was “vague” and “unfair”.

• The Cable and Satellite Broadcasting Association of Asia (CASBAA) board of directors announced that Jonathan Spink, CEO of HBO Asia, has been elected chairman of the board for the next 12 months.

• Amazon Channels has added the Miao Mi Mandarin-language kids channel, which is run by Lionsgate and Hong Kong-based Celestial Tiger, to its lineup. There will also be an English-language option in the US. The channel launched in Asia last year to compete with US channels from Disney, Nickelodeon and Turner.

• tvN Movies HD, Southeast Asia’s first dedicated Korean movie channel, will launch on StarHub TV (Channel 818) in Singapore on January 11. The channel will also be available on demand as tvN Movies VOD HD. Customers can catch it any time on StarHub TV Channel 819, or stream the On Demand Channel via StarHub Go, StarHub’s online streaming service.