The South China Morning Post, Facebook and Google are three of seven founding members of a group formed to set guidelines and standards to support the steady rise of online and mobile advertising in Hong Kong. The other founding members of the new group, named the Digital Marketing Association of Hong Kong, are Yahoo, Next Digital, media measurement and analytics company comScore and digital advertising agency Pixels. As of Wednesday, the new group had signed up 29 members.

“We want advertisers to better understand the digital ecosystem and cultivate new talent to further develop the industry.” He added that the group expected to set the proposed guidelines next year.

Vietnam will air a version of the Korean parenting reality show Oh! My Baby in December. Yonhap reports that the show, which documented several Korean celebrities’ families and their young children, first aired on Korean TV broadcaster SBS in 2014. The Vietnamese version was made with local production company Lime Entertainment and will broadcast in weekend primetime on HTV2, Vietnam’s most popular television channel, according to SBS.

Discovery Communication’s TV sports network Eurosport has secured exclusive rights for the English Football League Cup 2016/17 in Malaysia and Brunei. The series will be broadcast by Malaysian pay-TV service Astro via two of its channels plus its app Astro On-The-Go, which was actually launched in Melbourne in March 2013 because of the 150,000 Malaysian expats residing there. The agreement, licensed from MP & Silva, the official rights holder and distributor in Asia, includes the rights to the remaining 11 matches featuring a match-up between the qualifying teams. Louis Boswell, general manager of Southeast Asia, Discovery Networks Asia-Pacific, said, “Together with Astro, the agreement further marks our continued investment in building our sports portfolio in Southeast Asia, where we present high quality sports and fuel the passion of fans across the region.” 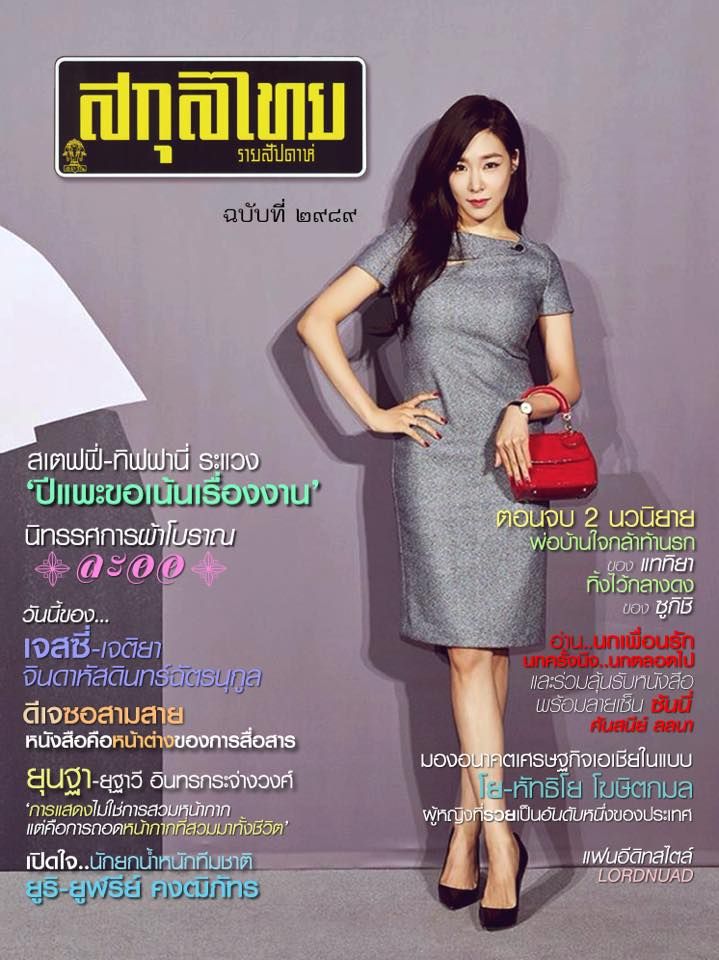 One of Thailand’s oldest and most popular women’s magazines, Sakulthai, will shut down its print edition this month. This follows a slew of magazine print closures in Thailand over the last year including Seventeen Thailand, Cosmopolitan Thailand, Who,Hamburger, and OK!  Nielsen Thailand reports ad spending on magazines fell 29.2% to 2.25 billion baht  (A$83.7m) in the first nine months of this year, while total spending on all media outlets went down 5.4%.

Hong Kong-based Chinese-language media company Tom Group said that its broadcaster China Entertainment Television (CETV) and its subsidiaries will end operations at the end of this year. CETV is a Mandarin Chinese-language TV channel based in Shenzhen China, majority owned by the Tom Group with Time Warner-owned TBS Networks as a 36% shareholder. Tom Group cited the reason for closure was that the advertising market downturn impeded the performance of the CETV Group. The company also alluded to revenue problems caused by mainland China’s “tough regulatory environment”.

Singapore-based advertising provider Asia Media Exchange said it has signed several broadcasters to its programmatic TV exchange, with the claim being made that those signing “have access to US$500 million in programmatic advertising assets via AsiaMX”. Companies such as NBCUniversal International Networks and PCCW’s Malaysian OTT service Viu have signed, with the most recent signing being Discovery Networks Asia-Pacific.

A radio survey conducted by GfK Research in Malaysia has shown good performances for four stations operated by Media Prima Radio Networks. Fly FM strengthened its position as the number two station for the English market with a weekly total of 938,000 listeners. Hot FM reached nearly 3.2 million listeners weekly, and became the second radio station overall for the 18- to 24-year-old market with over 673,000 listeners. One FM reached a total weekly listenership of 904,000, and is the number two radio station for the Chinese market aged below 35 years with 366,000 weekly listeners for its breakfast show. Kool FM, launched in March this year, recorded almost 700,000 weekly listeners. It is also the number one radio station for Malay markets in the Time Spent Listening category with a record of 10 hours and 46 minutes.

Thai state media enterprise Mcot said its negotiations with its transmission-network clients Thairath TV, Voice TV and Springnews TV over poor transmission were “now proceeding constructively”. The three broadcasters suspended payments of their leasing fees because transmission quality was much poorer than they had been led to believe, and because Mcot was way behind schedule with its rollout of its transmission network.

South Korea’s leading cable broadcasting service provider CJ HelloVision said it will introduce network-based business models to strengthen its drive in pay broadcasting after suffering destabilisation following the failure of its merger plan with SK Telecom in July. CJ HelloVision CEO Byun Dong-sik told a press conference in Seoul on Tuesday, “We will make our bid to dominate the fiercely competitive pay broadcasting market. We will expand the cable network’s core value as a broadcasting and media service to create new business opportunities.”

Less than a week after Li Ruigang, China’s version of Rupert Murdoch, was appointed vice chairman of Hong Kong’s free-to-air TV broadcaster TVB, he was also appointed to succeed Dr Allan Yap as chairman of Shaw Brothers Holdings, a sports apparel business and part of the Shaw Brothers conglomerate. TVB is a subsidiary of Shaw Brothers (HK) Ltd, the legendary film production company that moved in on the TV industry in 1987. TVB and China Media Capital are joint venture partners with Warner Bros in Flagship Entertainment, a Hong Kong-housed, Beijing-based film company producing Chinese and global blockbuster films. 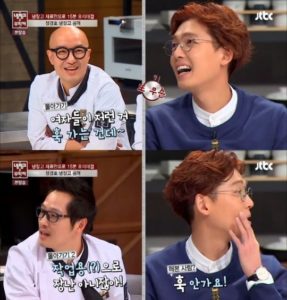 A new type of cooking show on JTBC, a South Korea nationwide general cable TV network, has won back some viewers since cooking show popularity in the country tanked after too many cooking shows launched. JTBC actually kicked off the cooking show trend in Korea in 2014 with its show titled, Please Take Care of My Refrigerator, and because of its popularity many similar programs emerged. But JTBC’s new show Please Give Me a Mealrecorded a 2.8% rating for the first episode of the series which aired last week. The series shows what an ordinary family dinner table looks like in an ordinary neighbourhood, showing what people really eat, in contrast to flamboyant restaurant meals.

• The premiere of AXN’s The Amazing Race Asia Season 5 this month raced to the top of ratings,becoming the best performing English original production to premiere in Malaysia, Singapore and the Philippines this year. It clinched the number one spot in its timeslot on 22 English general entertainment channels.

• Chinese internet search giant Baidu is tipped to report its third consecutive quarter of net profit decline, this time a 15% slump. The company faces a slow recovery in its core advertising business, and has been affected by Chinese regulators’ much-needed more stringent controls on medical-related search advertising.