Future plc, the international media group and leading digital business, has acquired Next Commerce, a digital comparison shopping business with operations in Australia and across South East Asia, for an undisclosed cash consideration.

Next Commerce operates the getprice.com.au and pricepanda.com comparison shopping websites across the Australia and South East Asia markets.

getprice.com.au, originally founded in 2005, is Australia’s largest comparison shopping site with over 1,200 retailers using the site and over 2.8 million products listed. pricepanda.com was launched in Singapore in 2012 and now has sites in five countries and lists over 5.8 million products.

“We are very much looking forward to bringing the Next Commerce team and brands alongside our existing consumer focussed destinations including techradar.com, gamesradar.com and pcgamer.com.” 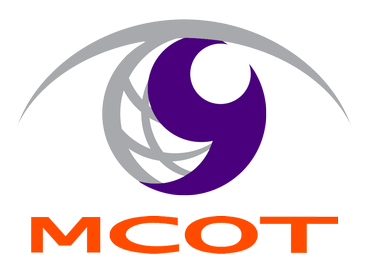 Listed state broadcaster MCOT’s revenue for the first half of 2016 dropped 16% because its major source of revenue, its TV business, was hit by the increasingly intensified competition from digital TV operators and decreased advertising spending.

TV revenue TV dropped 33% to 536 million baht (A$20.1 million)  for the half year and this figure incorporated a 15% increase in second quarter revenue.

South Korea’s new anti-corruption law, which takes effect on 28 September, will restrict public officials, private school staffers and journalists from receiving certain amounts of gifts or paid-for entertainment. This is tipped to result in loses of up to A$14 billion annually for local businesses.

The entertainment business is expected to be hardest hit as the definition of gifts includes complimentary tickets for cultural arts performances including concerts, musicals and theatre shows.
An anonymous spokesperson for one of Korea’s largest theatre and musical companies told The Investor, “Not being able to give out complimentary tickets to journalists is what we are the most concerned about.” 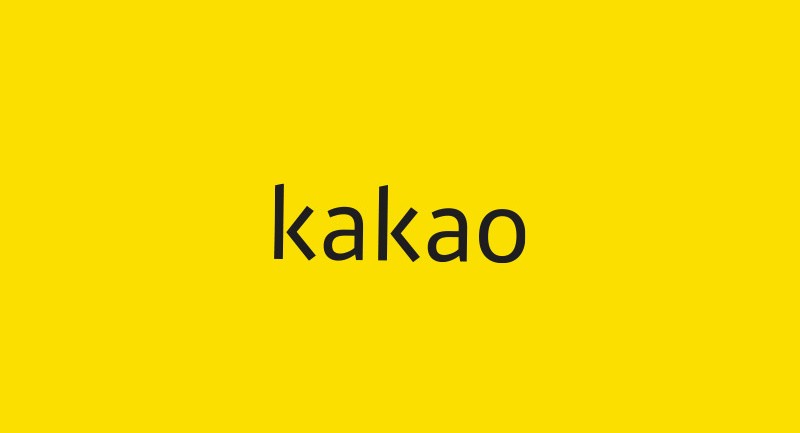 Despite an operating income surge of 133%, net profit fell due to seasonal as sales decline and new business spending.

Ads were down 12% in the period to136 billion won, but content-related sales more than tripled in the second quarter from a year earlier to 190 billion won – music content sales accounted for 90.5 billion won and game sales 78.3 billion won.

KakaoTalk is used by about 37 million Koreans, from a population of 50 million. 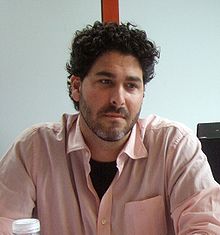 The financing will enable STX to expand its television operations and it said it has secured deals for 22 television shows. It will also increase capabilities in music and in digital categories like app-based and virtual reality entertainment, and acquire digital media start-ups.

STX’s television involvements this year have included the formation of a non-scripted TV business led by Punk’d co-creator Jason Goldberg.

Philippines broadcaster ABS-CBN will open an “experience store” that will allow customers to be part of their favourite television programs.

ABS-CBN president and CEO Carlo Katigbak told a retailers conference that, “We envision the store to be a place where people can re-enact scenes from their favourite shows, where they can come to regularly interact with our stars, and where they can find new ways to experience everything ABS-CBN has to offer.”

Subscriptions, which include cable and broadband provider SKY, The Filipino Channel, and ABS-CBNmobile, are the largest contributor to consumer sales.

Hong Kong-based PCCW’s free TV channel ViuTV, launched in April, generated US$7 million (A$9.1m) in revenue in the first half of the year, following a finance report last month by Nomura that said, “Free-to-air is a new opportunity to tap into ad revenue.”

PCCW managing director Bangalore Gangaiah Srinivas added that the company’s Viu OTT service has become the leading provider of premium Asian content to OTT users, with first-half revenue up 64% year on year at US$35 million from 16 markets across the region.

Thai media ad spend fell across the board fell by 7.8% to 65.85 billion baht in the first seven months of the year, according to Nielsen Thailand.

Internet had the highest YoY increase of 71%, followed by outdoor media at 30% and transit at 17%, according to Nielsen Thailand.

• The world’s largest independent insurance industry news website Insurance Business has launched in Asia. The website was first launched in Australia in 2012 by media company Key Media.
• Will Jackson, former reporter for the Northern Star Lismore and Leader Community Newspapers Melbourne, has quit as editor of the weekend supplement at the majority-Australian-owned Phnom Penh Post, to be replaced by South African journalist and author Robert Carmichael.
• The former editor-in-chief of The Malaysian Insider, Jahabar Sadiq, has denied any involvement in the site’s rumoured comeback. The Edge Media Group shut down the site on 15 March for commercial reasons and this week Jahabar Sadiq said on Facebook, “The name, copyright, data et al belongs to The Edge Media Group. No one else has rights to it, and right now, no one I know is reviving it with a similar name or style.”
• Thai state broadcaster MCOT’s radio division – which operates one international, seven national, one district and 52 provincial radio stations – will now start using new software for its automation and playout software suite provided by NETIA’s Southeast Asia master dealer, Broadcast Communications International.
• South Korea’s largest internet portal Naver reported an April-June second-quarter net profit jump of 71.8% YoY to 213.2 billion won (A$247m) attributed mainly to solid gains in mobile ad revenue.
• Philippine’s broadcaster GMA Network plans to launch a digital terrestrial TV service by end of this year or the first quarter of next year. It describes its service as “patentable” and a first in the market, involving multiple platform delivery including a component which can be delivered through a telco network.