Time Out magazine to launch in Bangkok 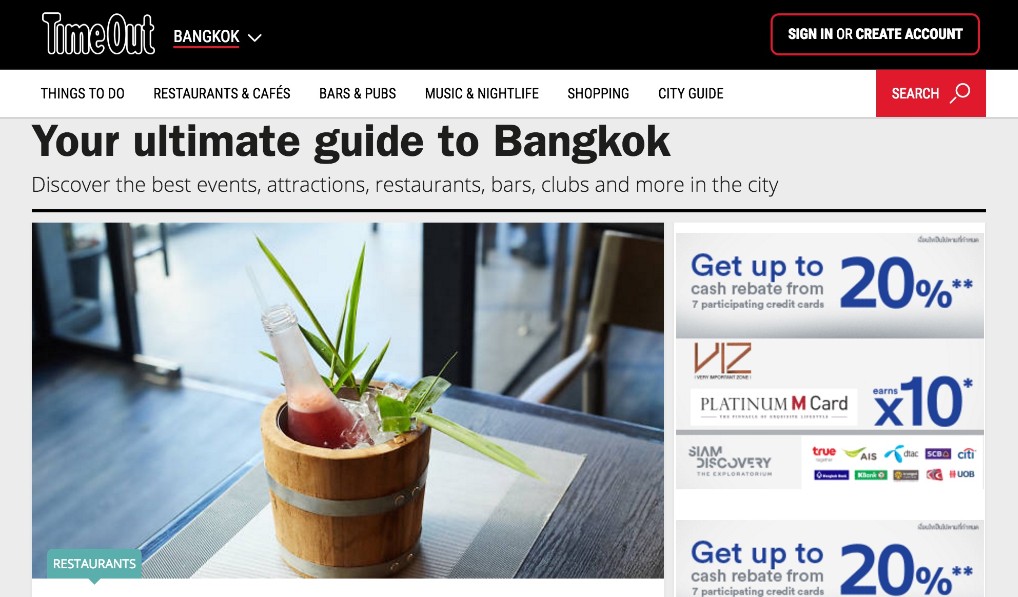 London-based Time Out magazine is to be launched under licence in Bangkok through the Maeban Publishing Group publisher of Maeban lifestyle magazine.

The group said it spent 30 million baht (A$1.17 million) for a three-year licence.

Maeban Publishing told theBangkok Post that Time OutBangkok plans to have a 70% Thai readership, with 30% coming from tourists and expatriates working near skytrain and subway stations.

The company projects that 70% of Time Out revenue will come from print edition ads and marketing events, with 30% coming from the online version.

But Time Out will have stiff opposition from well-established Coconuts Bangkok, a hip and irreverent newsy website that marries elements of Vice with Time Out.

The Coconuts brand, which has now spread to seven other regional locations, was founded by former USVariety magazine writer Byron Perry who launched the Bangkok edition after working at the Siem Reap bureau of the Phnom Penh Post. 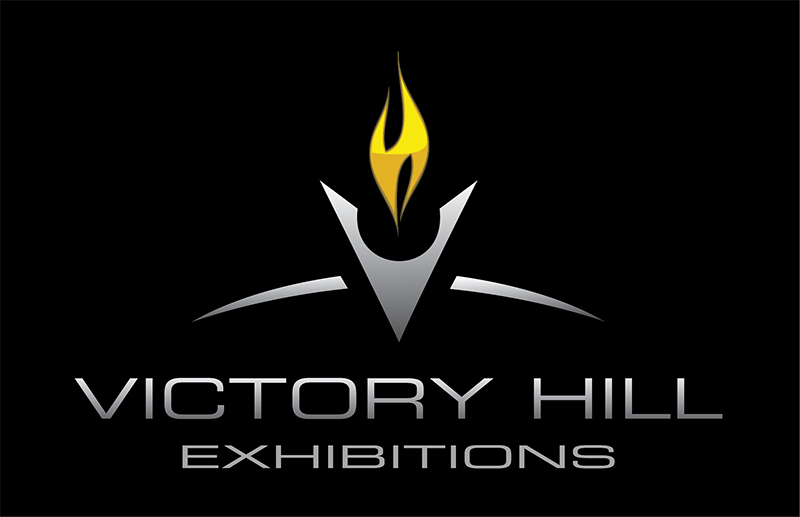 He told Star Media’s AGM on Monday that Victory Hill has the rights to exhibit characters from Marvel and Avengers series.

iflix to go live in Indonesia in June

Southeast Asia’s internet TV service iflix celebrated its first birthday this week by announcing that it will go live in Indonesia next month.

He said, “It is part of the group’s effort to increase its subscriber base from more than one million currently, with many of them being smartphone users.”

He added that iflix aims to have a subscriber base of more than 25 million throughout the region.

The company now has a staff of 100 and has expanded from Malaysia into Thailand and the Philippines.

Vietnam’s largest mobile network operator, state-owned Viettel Group, has been fined a total of VND171 million (A$10,700) by the Authority of Broadcasting and Electronic Information for licensing non-compliance.

Viettel was fined VND140 million because of its violation in supplying mobile pay-TV services without the necessary licence.

US-based music-streaming service Yonder Music has started up in Indonesia after having debuted in the region in Malaysia last year.

Yonder will partner for an initial two-year period with XL Axiata, one of Indonesia’s largest mobile operators, with one goal being to help eradicate rampant music industry piracy.

Yonder Music CEO Adam Kidron told DealStreetAsia that Yonder has the solution to the “undemocratic” music business in Indonesia, where 4% of the world’s population lives but contributes only 0.4% to the global music industry revenue.

Apart from producing its own content, the company will show first-run international content from Japan and the US to help digital TV operators air unique shows.

Some international cooking and medical TV shows are in talks to air in Thailand. Each international TV program costs 10 million baht.

The print and digital segment, which is the mainstay of the group, registered a lower revenue of 12.7% due to economic uncertainties and poor consumer sentiment that resulted in overall newspaper advertising expenditure falling by 12.3% in the first quarter.

The group’s event, exhibition, interior and thematic segment saw a 10.3% increase in revenue.

Indonesian television and print media ad sales in the first quarter of the year increased by 24%, according to Nielsen Advertising Information Services, following a flat adspend in 2015.

January-March 2016 adspend was Rp 31.5 trillion (A$3.2 billion), up from Rp 25.5 trillion in the same period a year ago. This was the highest quarterly growth rate in the last two years.

The Nielsen Television Audience Measurement polls more than 8,000 TV viewers over the age of five years in 11 major cities in Indonesia. Advertising activity is monitored for 15 TV stations, 99 newsletters, and 123 magazines and tabloids.

Aussie founders of Next Bank rebrand as Next Money

Singapore-based global media and events company Next Bank is rebranding to Next Money to reflect its expanded focus on the entire financial sector.

Next Money co-founder and CEO Rob Findlay said, “We started Next Bank four years ago because we had attended other banking conferences and thought the conversation wasn’t nearly progressive enough considering the massive changes happening in and around the industry.

“We wanted to create an inspiring and creative forum to change financial services for the better, and that forum has expanded far beyond just banking.”

Next Money has also acquired the Bank Innovators Council, a membership organisation promoting and supporting innovation in banking. Started in the US in 2013, it has a membership base distributed in 65 countries and will continue to advocate the interests of financial innovators.

Two of the co-founders of Next Money – Rob Findlay and COO Anthony Sexton – are Australian.

Singapore Press Holdings was the only Southeast Asian media outfit to notch up wins at the INMA Global Media Awards in London on Tuesday night.

The Straits Times also won first place for Best Execution of Print Advertising for “The Interactive Newspapers”. Leveraging technology, an exact digital replica of the newspaper was developed to add interactivity and animation to the ads.

Nielsen Thailand reported that overall ad spend dropped by 8.58% to 26.73 billion baht from 29.24 billion baht in the same period last year as a result of spending cuts by major companies.

Amarin Printing and Publishing posted a revenue drop of 7.6%, and revenue at Nation Multimedia Group fell by 12%.

•  Media Partners Asia predicts that Southeast Asia, with Thailand at the forefront, will generate annual video streaming subscription revenue of US$200 million (A$277 million) by 2021, up from last year’s estimated US$19 million. This will exclude wholesale revenues and fees received from telecom operators.

•  The Hong Kong High Court ordered Next Media Publishing to pay HK$3 million (A$537,000) in damages to BaWang International for publishing a defamatory article in July 2010 that stated that BaWang’s shampoo could cause cancer. The herbal shampoo manufacturer had been claiming a record HK$630 million in damages.

•  Digital TV Revenue Forecasts reports that Asia-Pacific territory revenues will increase by 25% between 2015 and 2021 to US $40 billion (A$55.4 billion). Asia-Pacific overtook Western Europe in 2014. Digital TV Research claims that  revenues for OTT TV and video in 17 Asia-Pacific countries are expected to reach $18.4 billion in 2021.

•  Korean chaebol – family-controlled conglomerates – are rushing to capitalise on K-pop which is steadily gaining global popularity. In January several conglomerate-owned venture capital firms invested US$10 million (A$13.9 million) in crowdsourcing platform My Music Taste, or MMT.